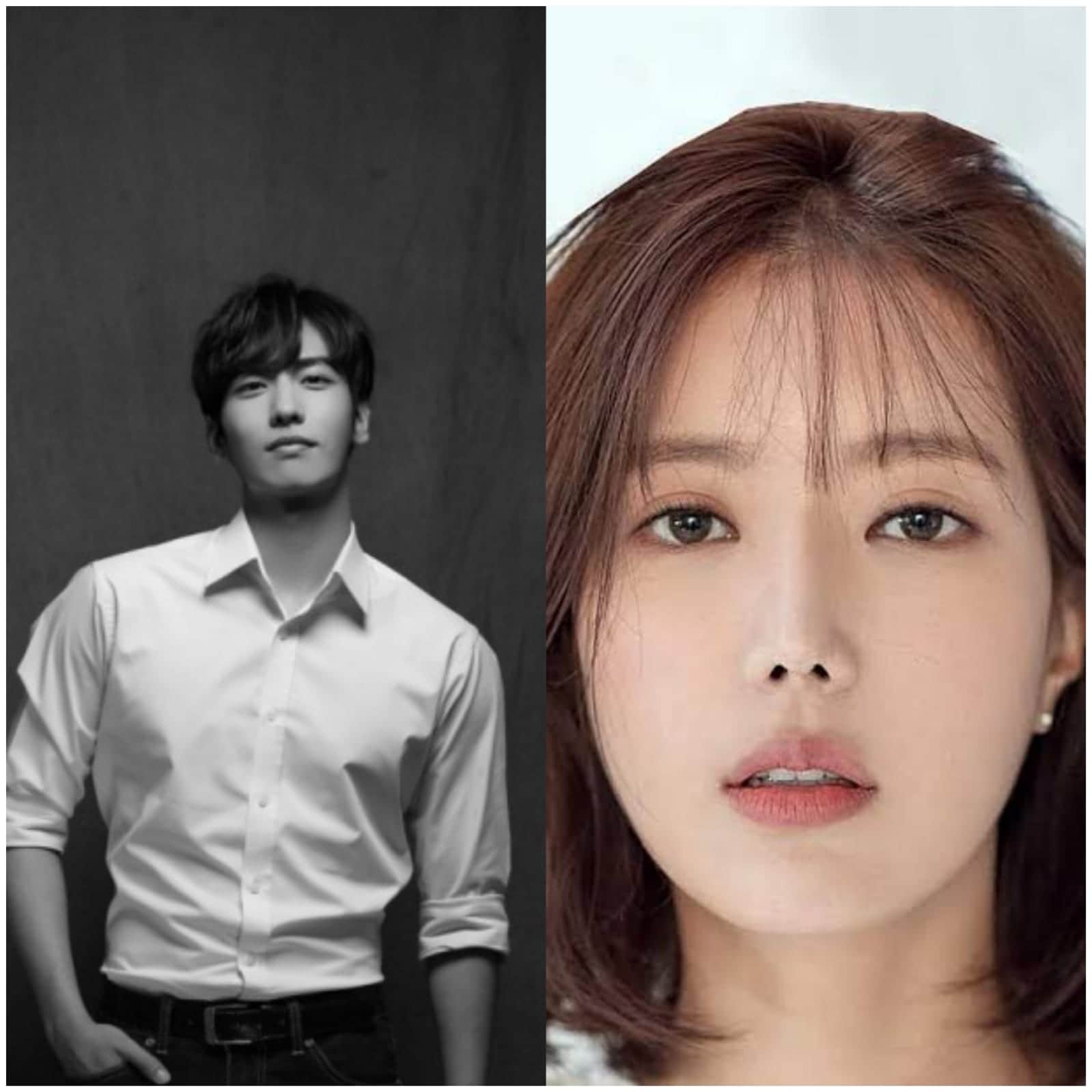 Friends and family of actor Lee Ji Han (24), who died in the Itaewon horrific event, announced on November 1 that he was buried. Im Soo Hyang, an actress who acted with Lee, uploaded a message on social media mourning the loss of a friend and colleague.

Ji Han, I hope you’re happy because you’ve moved to a good place. We were supposed to be shooting scenes together all day yesterday, but after hearing the news, we all gathered at your funeral and sat in grief for a while. I know how hard you worked and how badly you wanted to succeed, and I’m just disheartened and sorrowful that they got you so quickly. 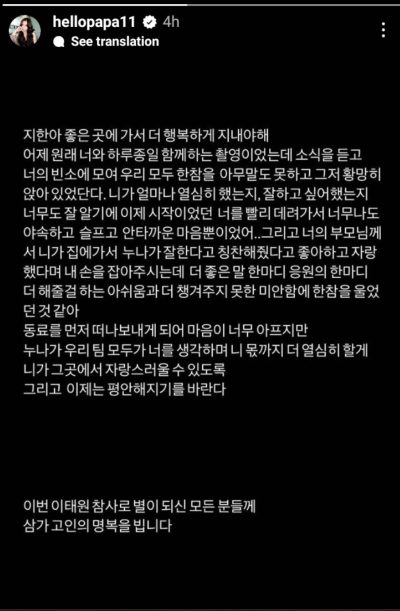 I burst into tears for a long time, regretting not saying anything more, not offering support, and not taking care of you after hearing that you would go home and tell your mom and dad that you had received a praise from me. The entire team is thinking about you and will continue to work hard for you. I wish you are now at peace.

May you all rest in peace, celebrities who rose to prominence as a result of this horrific event -Soo Hyang Im

Lee Ji-han, a 24-year-old talented young K-pop singer and actor, was among the more than 150 lives lost in the Seoul crowd crush in the city’s Itaewon district on Oct. 29; the tragic incident has now been termed one of South Korea’s fatal peacetime accidents. 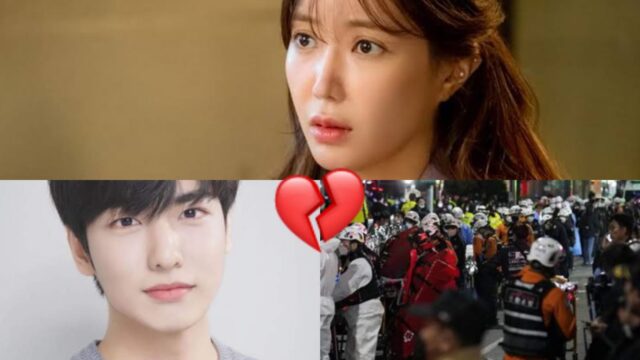 Lee Ji Han competed on Produce 101 Season 2 as a contestant ranked #98 and was excluded in the first round of competitions. According to reports, Season of Kkokdu will pause shooting to honor Lee’s death before resuming production and casting a new actor.