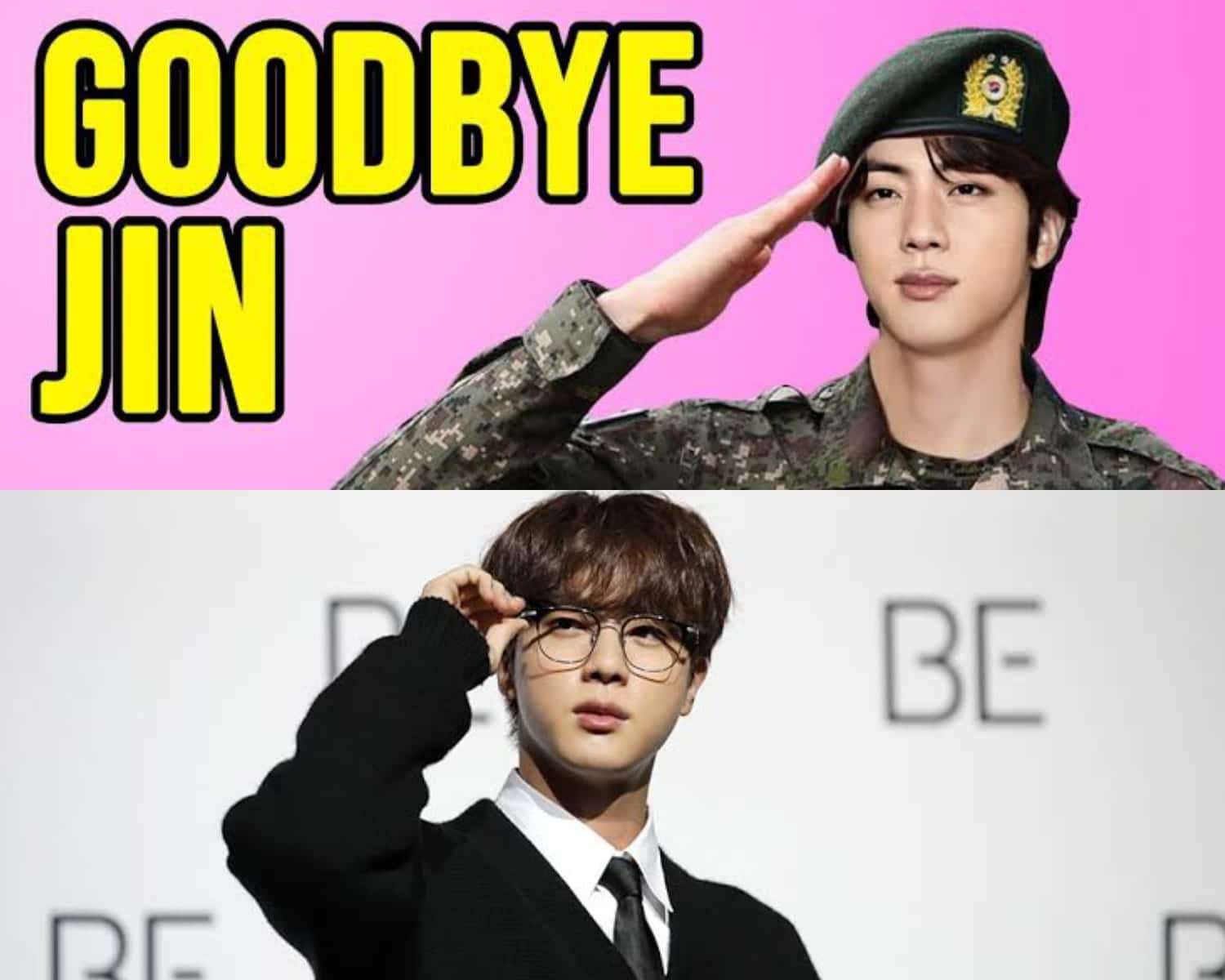 According to reports, BTS’s Jin has submitted his notice to cancel his military postponement and will now be eligible to be called to join the military.

According to a Yonhap News report, Jin officially submitted his notice to the Military Manpower Association to withdraw his military temporary suspension. Jin’s service commitment had earlier been postponed until December 31.

Jin is now eligible to be called into service because he has officially submitted his withdrawal of postponement. The Military Manpower Association will decide when Jin will enlist based on the number of candidates, the military’s need, and other factors. 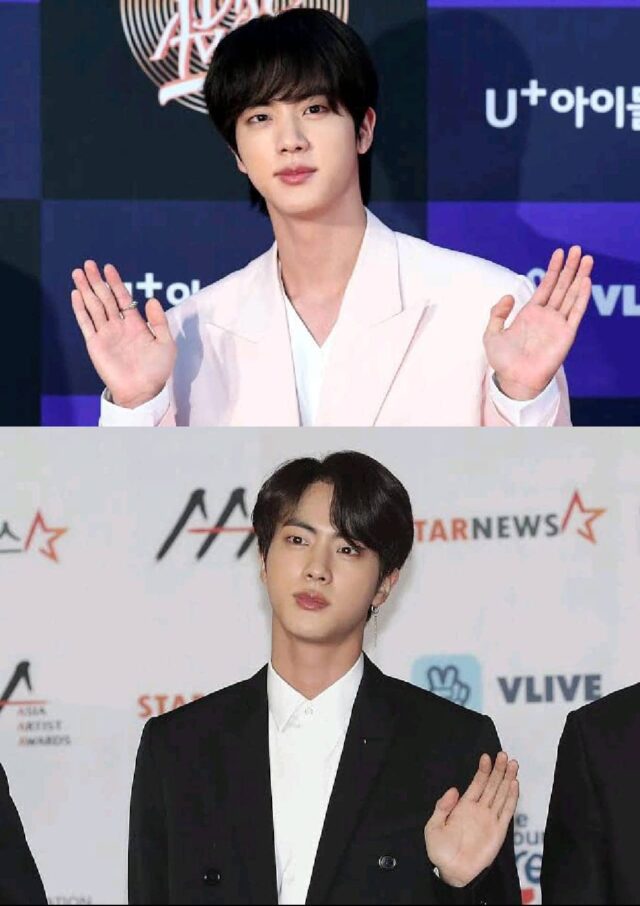 Yonhap News’ report has yet to be confirmed by HYBE.

In a recent live broadcast, BTS’s Jin discussed the postponement of his upcoming service in the military!

Jin held a Weverse live broadcast on October 28 to discuss his new solo single “The Astronaut,” which was released earlier that day. Following the release of “The Astronaut,” Jin will perform with Coldplay, with whom he co-wrote the song, at the band’s concert in Argentina.

Jin confirmed that he will most likely be writing documents for his coming up national service within a few days of returning to Korea from Argentina. BIGHIT Music issued a press release earlier this month stating that BTS members were preparing to serve in the military.

“I originally intended to enlist in June, but to be respectful to fans, I decided to wait until our October performance [in Busan],” Jin said of the various changes that occurred before this announcement. I didn’t want to give a heartfelt performance, so I postponed my [enlistment] announcement.”

Although 28 years old is normally the specific limit at which a South Korean man can defer his national service, BTS members were allowed to postpone their military registration due to a new law passed in December 2020. The law, dubbed the “BTS military service amendment” due to its reasons connected for BTS, allows artists who receive the Minister of Culture, Sports, and Tourism’s recommendation to postpone their mandatory service until they reach the age of 30 by international judgement.

For decades before BTS officially revealed their intention to enlist, politicians and civilians debated whether the members should be excluded from service because of their global contributions to Korean culture. The main issue is that the prevailing requirements for special military waivers are not broad enough to include contributions to modern arts. Athletes who win bronze or higher in the Olympics or first place in the Asian Games, for e.g., are able to qualify for this special exemption.

To summaries, Jin stated that while discussing their enlistment is difficult, he feels energised now that he has. 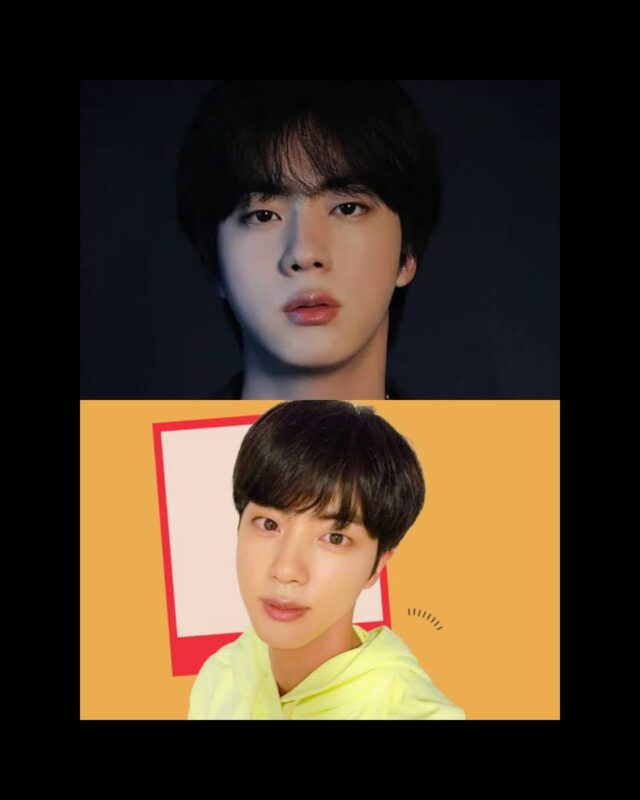 Jin’s official enlistment date has yet to be announced by BTS, but the member will begin his active duty service procedures when he comes back to Korea.