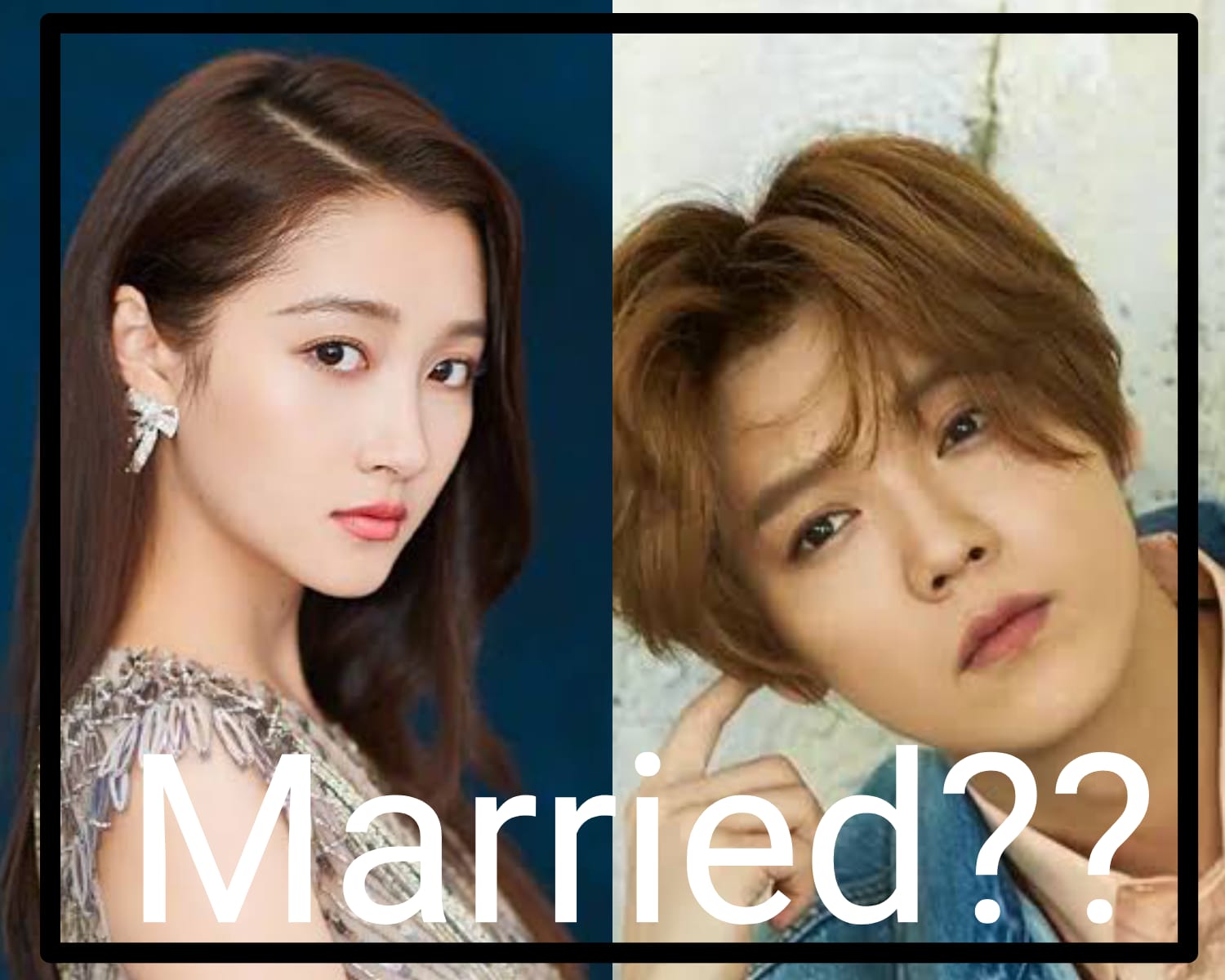 Luhan made its debut with EXO in 2012 and launched with the group until 2014, when he filed a contract termination lawsuit against SM Entertainment. Since then, he has been promoting himself as a soloist in China, becoming one of the country’s most popular soloists.

It was also revealed that Luhan purchased a lavish house in Beijing as their residence and proposed to Guan Xiaotong with gifts totaling more than 13 million USD.

According to Chinese media, Guan Xiaotong’s father wanted his daughter to marry when she was 25, and she turned 25 this past September. However, some netizens are questioning the news’ authenticity.

According to reports, the two have silently become a legal couple and live together five years after publicly dating in October 2017. 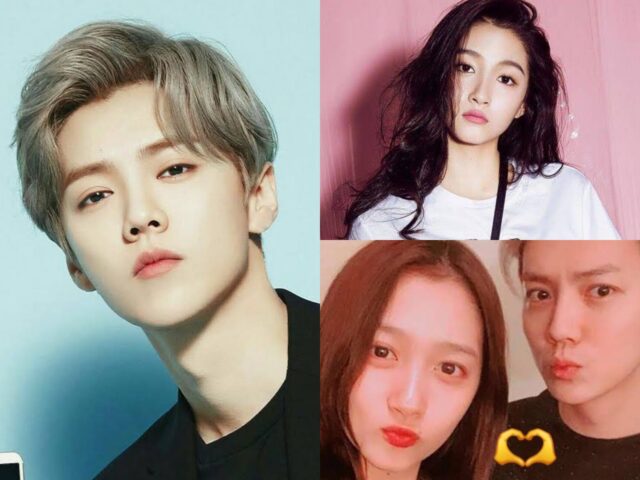 Due to the effects of COVID-19, the couple has decided to postpone their wedding until next year.

According to Oriental Daily, the controversy came from a source who claimed to have a relative in the business and posted a screenshot of a chat record alleges that the singer and actress had already got their marriage licence. The couple is also going to publish their marriage during the Lunar New Year season, which has sparked fierce discussion among fans.

Luhan and Guan have been dating for over five years, having met on the set of the youth sports drama “Sweet Combat.”

Guan Xiaotong made her acting debut in 2003, and while she was popular as a child actress, she rose to prominence with her role in the 2016 drama To Be A Better Man. Meanwhile, Guan Xiaotong, a former Chinese child actress, and Luhan announced their engagement in October 2017.

Former EXO Luhan and Guan Xiaotong are said to have remained silent on the marriage news as of this writing.

Luhan announced on his Weibo account in 2017 that Guan Xiaotong is his girlfriend, writing, “Hello everyone, I am introducing my girlfriend,” and tagging Guan’s account. “Aiya, so awesome!” said the female celebrity in response to his post with a heart.

Congratulations to the married couple!