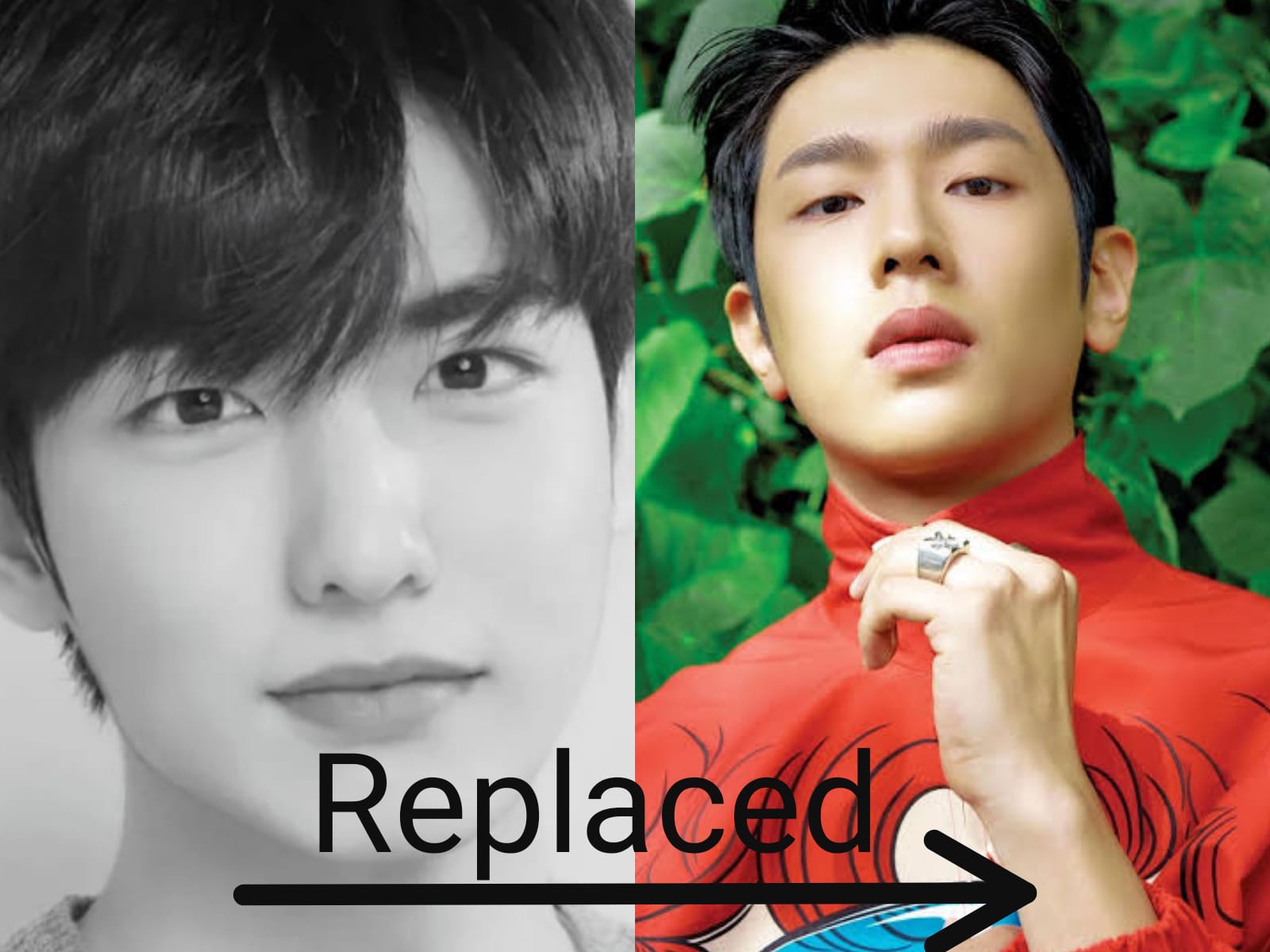 On November 7, an MBC source revealed that the drama’s production team had continued filming and that they were looking for a replacement for Lee Ji Han’s role. MBC later announced that “Lee Jung Joon has decided to join ‘Kkokdu’s Gye Jeol’ in part of the late [Lee Ji Han].”

Lee Jung Joon, a graduate of the Korea National University of Arts, will now play Jung Yi Deun.He decided to make his KBS drama debut in 2017 with “Queen for Seven Days,” and has since showed up in “Best Mistake 2,” “Two Cops,” “Class of Lies,” “Kairos,” “Squid Game,” and “It’s Beautiful Now.” Lee Jung Joon is as of now set to star in “Cheer Up,” an SBS drama. 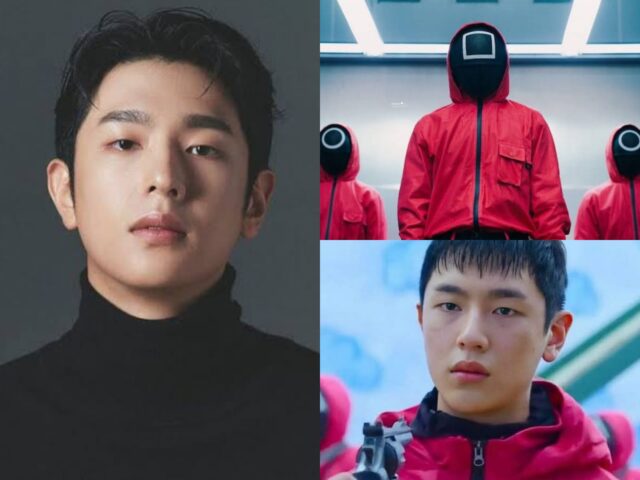 Lee Ji Han’s final project before his death was “The Season of Kkok Du.” He was expected to play a minor role in the drama. Before he died, the idol actor also recorded several scenes for the drama.  MBC’s upcoming series is a new medical romantic k-drama. Kim Jung Hyun, Im Soo Hyang, Kim Da Som, and Cha Chung Hwa will lead it.

Lee Ji Han made his debut in the industry with the survival show “Produce 101 Season 2.” He is one of the 101 contestants who desired to be a part of the Mnet project group.

Lee Ji Han’s screen debut in 2019 with Choi Woo Jung in the web series “Today Was another Nam Hyun Day.”

This was going to be Lee Ji Han’s first drama on a broadcast channel. Last October 29th, the idol actor was part of the Itaewon Halloween incident. He was one of the 156 people who died as a result of the incident. There has been no official news as to whether the scenes recorded by Lee Ji Han will still be shown in the upcoming drama “The Season of Kkok Du.” There is also no info on whether Lee Ji Han’s replacement will re-film the scenes or simply continue where Lee Ji Han left off in the drama.