MNH Entertainment announced the news in an official statement to the media outlet Mydaily.

First and foremost, thank you to all of the fans who have supported and loved BVNDIT. Following extensive discussions with BVNDIT members, it was concluded that the contracts of BVNDIT would be voided at the end of October 2022. The participants have started supporting each other’s careers and new beginnings, and we’d like to support them in their future projects as well. Thank you for your help throughout this process. We apologize sincerely to BVNDIT fans for the unexpected news. Please do continue to support and encourage the BVNDIT members who are currently going on a new adventure. Thank you very much -MNH Entertainment

BVNDIT made their debut as MNH Entertainment’s first girl 5- member group: Yiyeon, Jungwoo, Songhee, Simyeong, and Seungeun on April 10, 2019. During their time as a group, they launched three mini-albums and one album. BVNDIT stands for Be Ambitious N Do It. BVNDIT debuted at the Yes24 Live Hall in Gwangjang-dong, Seoul. On April 11, 2019, BVNDIT made its official stage debut on the music show M Countdown.

MNH Entertainment’s five-member girl group includes not only promising young Kpop singers, dancers, and rap artists, but as well as some of the most beautiful girls in Kpop. 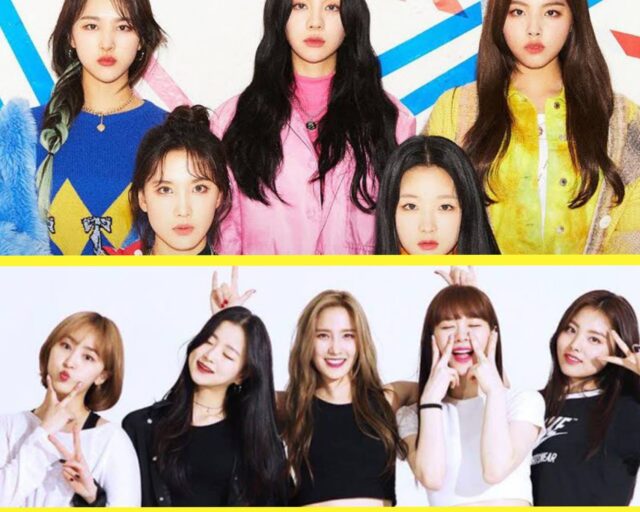 With each return, BVNDIT has shown us new concepts and music. These monster rookies with explosive talent are going to be missed as a group.