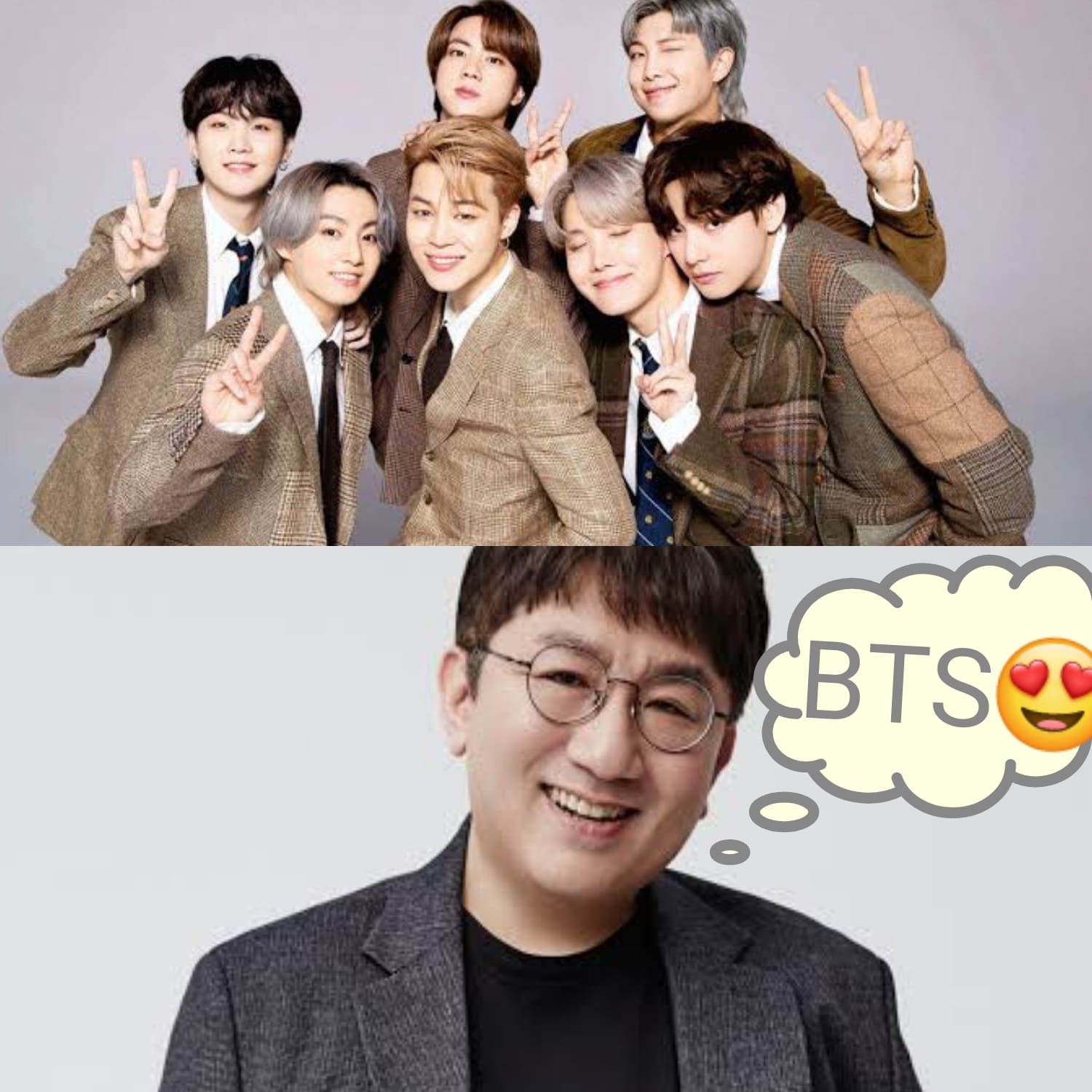 Bang Si Hyuk, the chairman of HYBE, thanked BTS. On November 10, HYBE posted a video titled 2022 HYBE BRIEFING WITH THE COMMUNITY on YouTube.

For those who are unaware, HYBE Label’s former CEO and current chairman, Bang Si Hyuk, affectionately known as Bang PD by ARMY, recently made a big impression on the group, referring to them as the company’s “driving force.”

This briefing addressed the company’s vision through the stories of individuals who have risen and developed as a community. Furthermore, multiple success stories about borderless growth, partnership between the label and solution sectors, and music industry and technology connectivity were revealed. 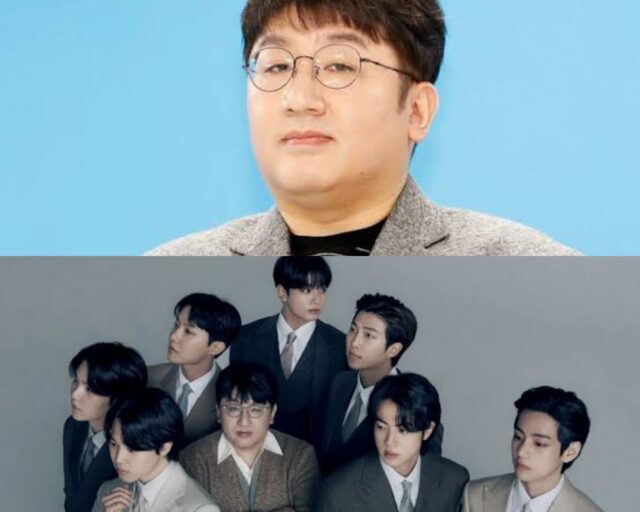 Chairman Bang mentioned, “The DNA of HYBE is not being afraid to try new things.” The content we produce must be the best for fans eagerly awaiting new music and images from their favorite artists.”

He also highlighted his appreciation and the significance of BTS. “BTS is our place to start and the key driver that has brought us this far; without ARMY, we cannot go even one step.”

In terms of BTS’s future plans, CEO Park Jiwon explained, “As said before, BTS will concentrate on individual activities for the time being.” We intend to release RM’s solo album soon after Jin’s single album. Furthermore, each member has a variety of activities planned for them, and we request for your interest and support in their future endeavors.”

BTS has carved a niche for themselves in the music industry after being engaged for ten years straight. And, with their trusty ARMY still on their side, it is obvious that the group is far from finished. However, it is Bang PD’s kind words for BTS that have recently made headlines on the internet.

He even explained during his briefing, “How can we honor BTS’s greatness even more succinctly and invite the ARMY to join those endeavors? It should be our priority, “ARMY is left wondering what the company has in store for the group.

As of now, it has been confirmed that, following Jin, RM will release his new album by the end of the month. 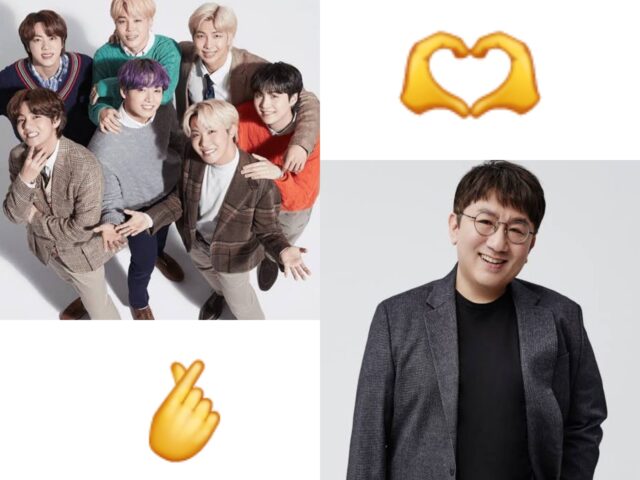 The ARMY was advanced by Bang PD’s confession, and they took it upon themselves to kudos and thank the chairman for believing in BTS when nobody else did. They flooded Twitter with thank-you messages in response to his words.