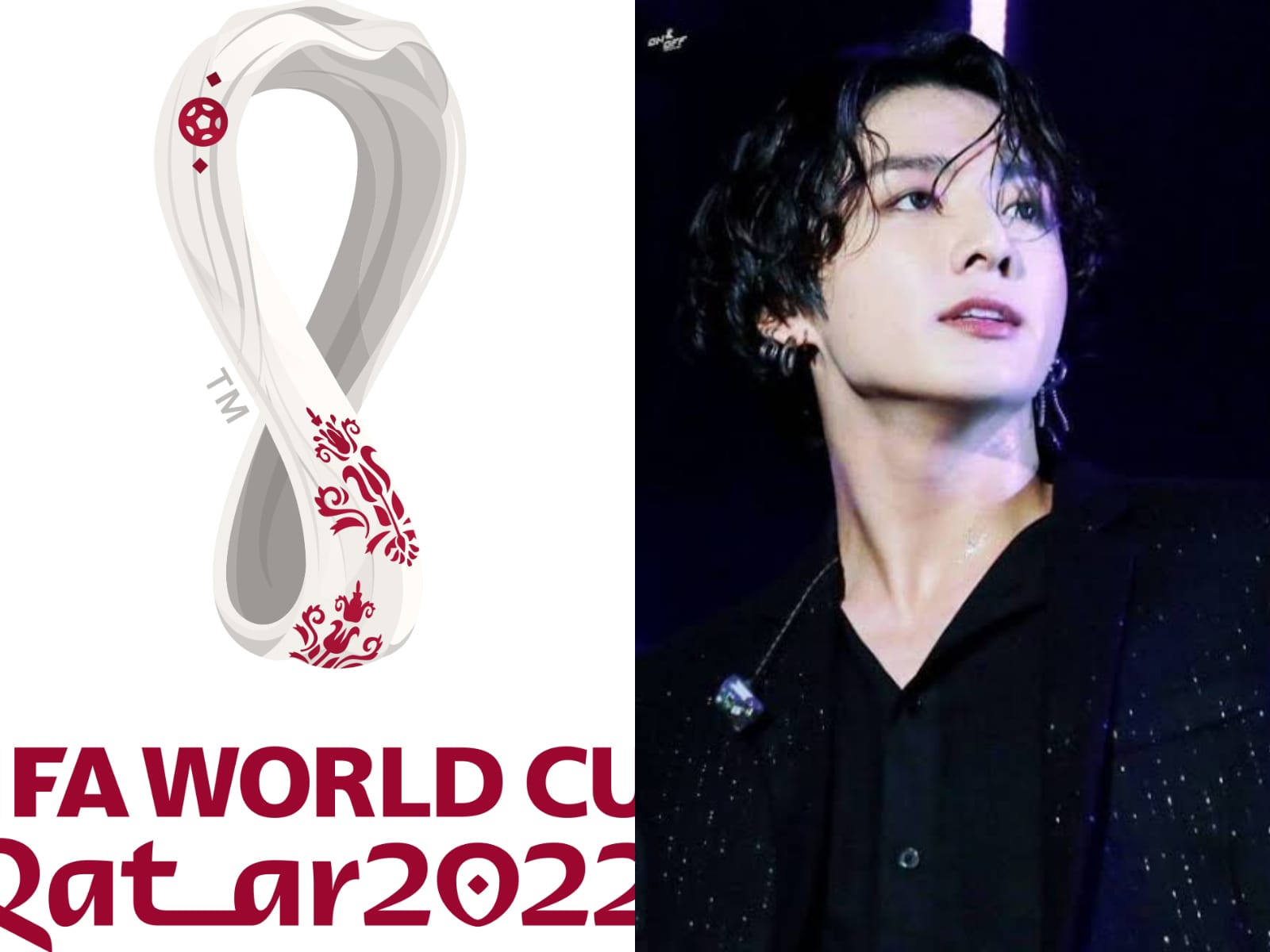 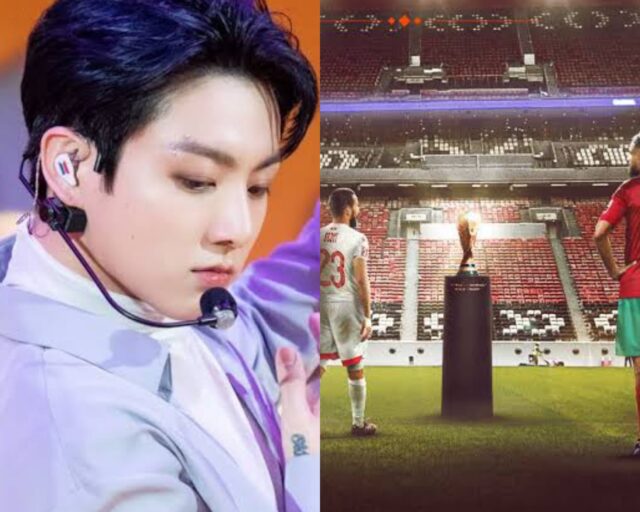 Spectators are overjoyed for Jungkook and are looking forward to the events leading up to his performance at the opening session. It’s only a matter of time before we find out what Jungkook’s recent activities in Qatar were for. Diplo, Kizz Daniel, Nora Fatehi, Trinidad Cardona, and Calvin Harris have also been confirmed to perform. The schedules of performances were shared by FIFA World Cup via their Twitter account.

Jungkook, the youngest member of the K-Pop sensation band BTS, will be planning to release his soundtrack soon, according to the band’s announcement this morning. Notably, this comes with only a few days until the event starts.

Earlier in October, he showed up in Qatar for a brief visit, and photos and videos of the artist quickly went viral on social media. While ARMYs in Qatar were overjoyed to see him at the airport, the singer was treated like royalty by authorities.

Fans gathered outside the airport to greet him were also seen. Jungkook drew a lot of attention with his outfit, which included a black sweatshirt, grey pants, slippers, and a pair of glasses.

While it is unclear whether the entire band will attend the FIFA World Cup opening ceremony, Jungkook, also known as “JK” or “Kookie” by his fans, has been included in the list of top artists who have been invited. 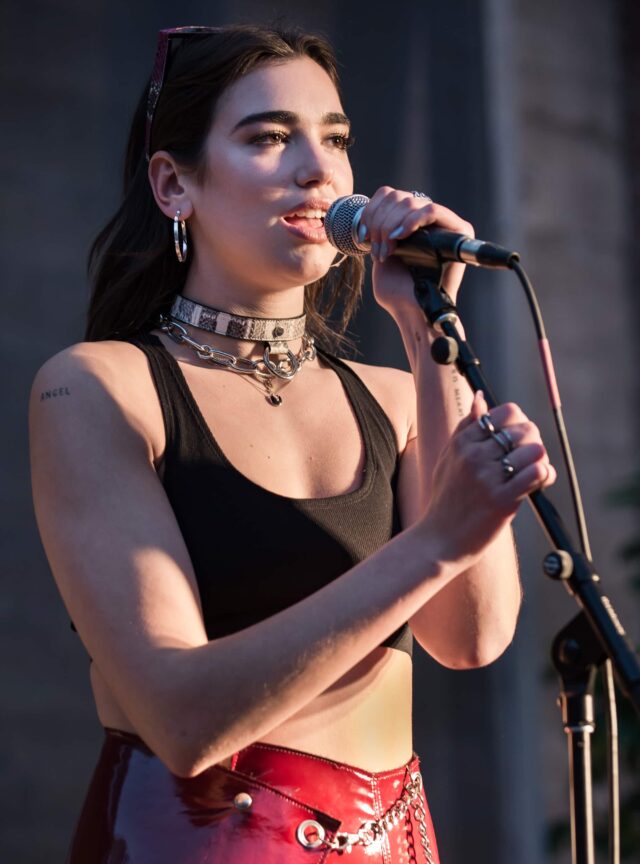 At a time when the event’s standards are high, multiple big names have been chosen for the opening ceremony, which will take place on 20 November 2022 at Qatar’s Al Bayt Stadium in Al Khor.

It is expected that around 20 internationally renowned artists will perform at the ceremony.