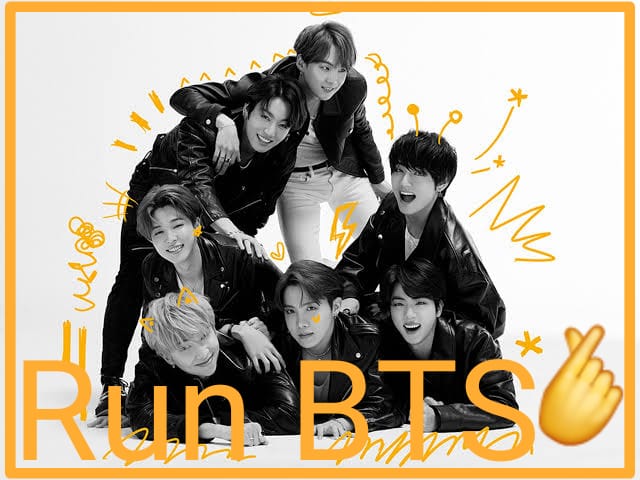 We, like everyone else, have grown fond of the song and its choreography. After that fiery performance to RUN BTS, I’m quite certain no one can counter the Bangtan Boys; two days later, the audience still hasn’t received over that synchronized out-of-this-world greatness of a choreo. 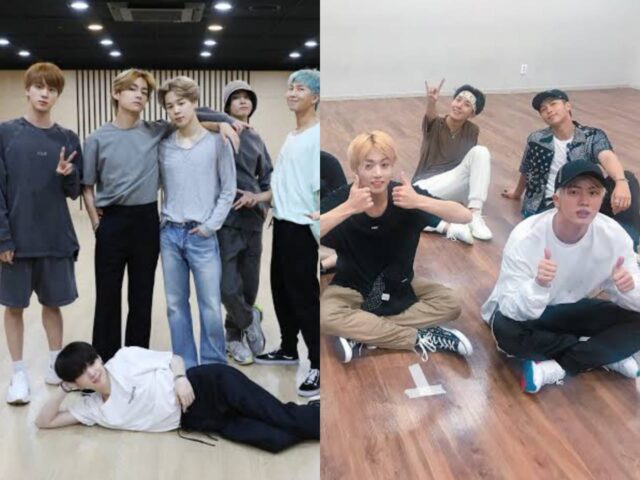 All seven members’ energy will linger in the air for months. Before we go into detail about that stage, let us first recap. For those of you who have been living under a rock, BTS holds a huge free show in Busan on October 15, as part of their obligations to help the city win the bid for WORLD EXPO 2030.

During their recent concert in Busan, BTS made its debut their ‘Run BTS’ performance. The performance left fans all over the world struggling to breathe. Fans have been requesting a preparation video of Run BTS choreography since their live show. While Big Hit Music has yet to release a Bangtan BTS, Kim Taehyung aka V has taken the reins. V shared a sneak peek of it on Instagram, saying that they felt cool on stage.

The members RM, Suga, Jin, Jungkoo”, Jimin, J-hope, and V were shown practicing for a full-fledged dance performance in the rehearsal video. While V is seen wearing a half-sleeve T-shirt, Jungkook’s long hair has caught the attention of the ARMY. Fans demanded a full video after seeing a glimpse of the rehearsal. 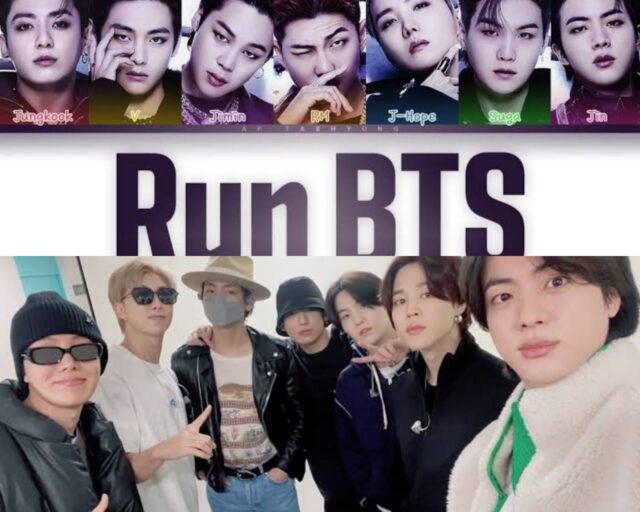 The full video was uploaded today. ARMY can’t get enough of the boys who are attempting to prove to be better and better. Min Yoongi is the unquestionable star, with his long hair, beefy body, and swagger. Previously, the choreographer appreciated them, saying they always got it correct and learned quickly.

Viewers are overjoyed to see the entire video. Min Yoongi, Jimin, and Jung Hoseok aka J-Hope are the main characters. Min Yoongi has an insane rap part. He is dressed in a purple jacket and black pants. Jimin is dressed in a tracksuit with his Nevermind tattoo apparent as he destroys the floor.

The key to bts collaboration is their dedication, which includes countless hours of dance practice.