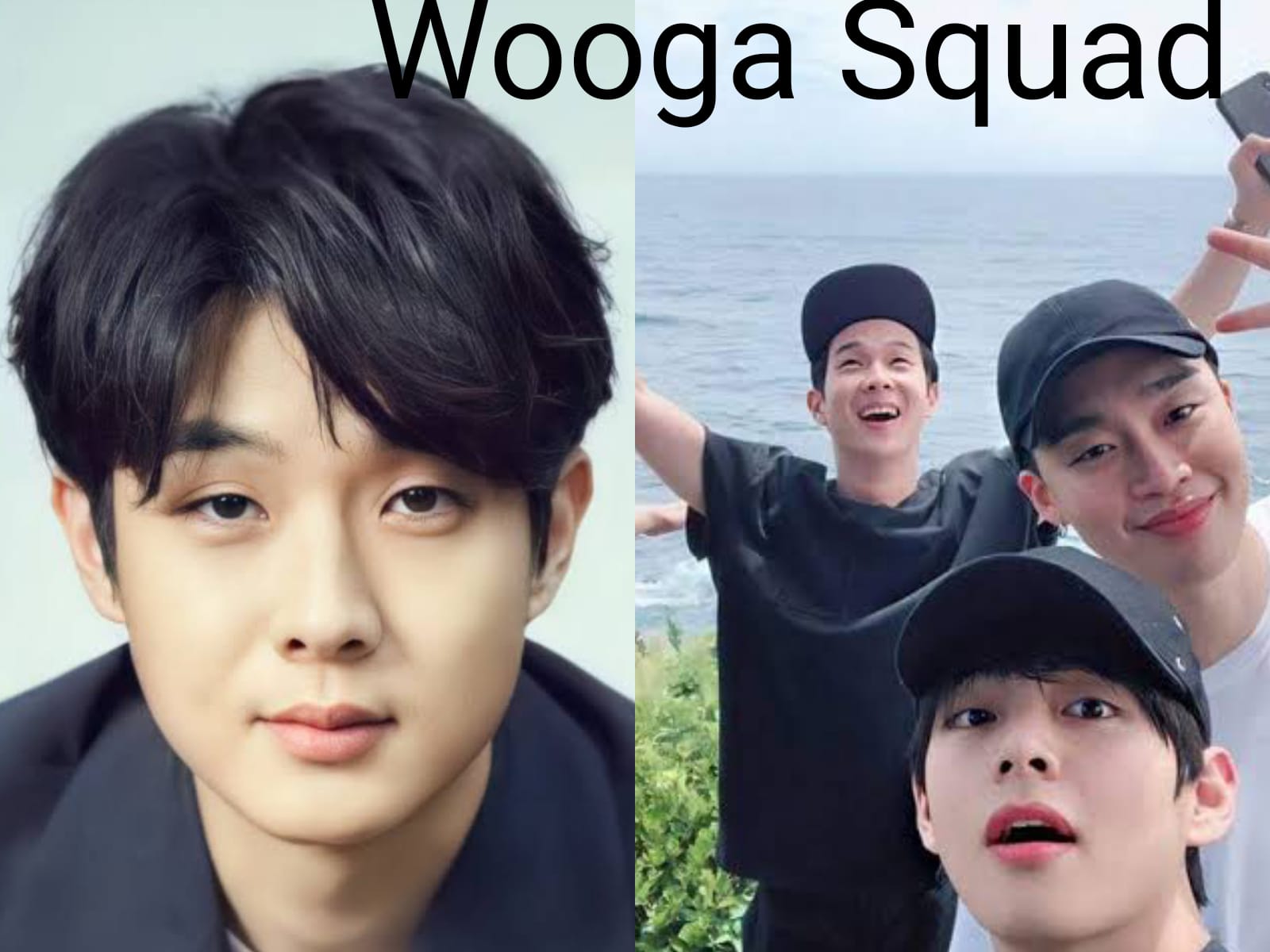 The celebrity friends had a low-key night out while still enjoying a luxury experience. One of Korea’s most famous friend groups appears to be growing as “Wooga Squad” members BTS’s V and actor Choi Woo Shik were seen partying out with BTS’s maknae, Jungkook.

BTS’s V, actors Choi Woo Shik, Park Seo Joon, Park Hyung Sik, and musician Peakboy represent the Wooga Squad. They name themselves the Wooga Squad and have a close and warm bond. V joined and became friends with Hyung-sik and Seo-joon while filming Hwarang: The Poet Warrior Youth (2016). Later, Seo-joon introduced them to his friends Woo-shik and Peakboy.

The besties were recently appeared in their own version of In The SOOP: Friendcation, in which V has been shown being pampered as the friend group’s maknae.

Despite the group’s different talents and age range, they’ve kept their close friendship going for nearly six years, and the members are frequently seen partying out with each other. Choi Woo Shik’s brother recently shared a picture of a mini-Wooga Squad reunion, in which he united Choi Woo Shik, V, and Jungkook for a fun evening of Bowling and drinks.

Even though the group managed to keep their night out low-key, it appears that they had a wonderful experience. The friends went to Smashing Bowl in Korea, a luxury bowling alley open 24 hours a day that serves food prepared by famous and successful chefs, designed cocktails, and VIP and VVIP rooms with their own paths for a night out where the squad could loosen up without the pressure of being in public as celebs.

Fans were delighted to see the participation of BTS’s maknae Jungkook, who is no newcomer to famous friend groups, having been a member of the famous ’97-line group.

Many people were moved by Choi Woo Shik’s apparent closeness to Jungkook, demonstrating how much the Wooga Squad’s extended friends and family mean to each other.

BTS’s V, like the Wooga Squad, looks after their maknae. Wooga squad members enjoyed a night out and spent quality time together, displayed their great friendship to fans.