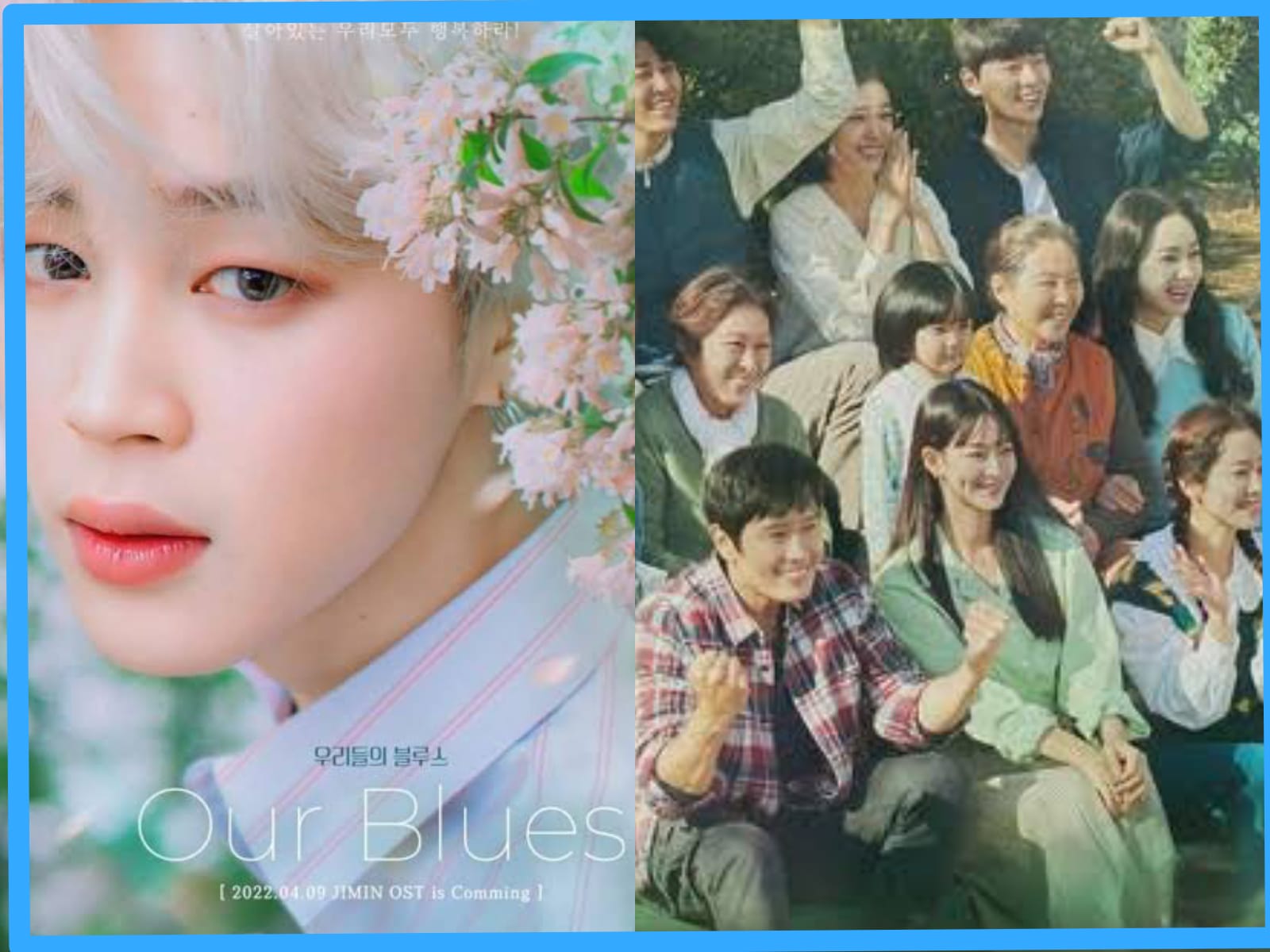 Bts Jimin trending on Twitter for his achievements. The collaborative original soundtrack “With You” for the Netflix K-drama “Our Blues” by BTS members Jimin and Ha Sung-Woon has a long list of achievements.

Jimin’s debut OST song “With You” surpassed 30 million views on YouTube on November 12, setting a new record as the most watched Korean OST of 2022.

Jimin is trending on Twitter, as fans started sending their star congratulatory messages with related keywords such as HIT MAKER JIMIN, PROUD OF YOU JIMIN, and #WithYou30MYouTube. 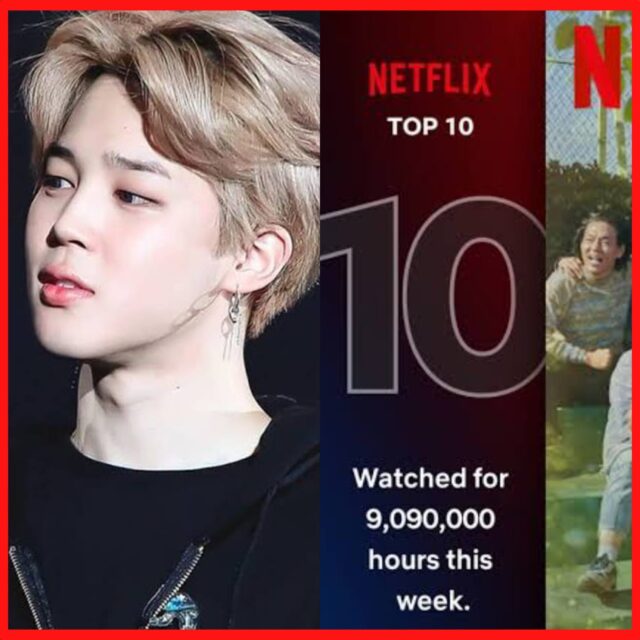 Just a day before, With You had reached 43.1 million streams on the popular South Korean streaming platform Melon, making it the fastest OST by a BTS member to reach this outstanding accomplishment.

Our Blues premiered on tvN on April 9. The multi-starrer focuses on characters from various walks of life on South Korea’s Jeju Island, each of whom has a unique story to tell while going about their daily lives. 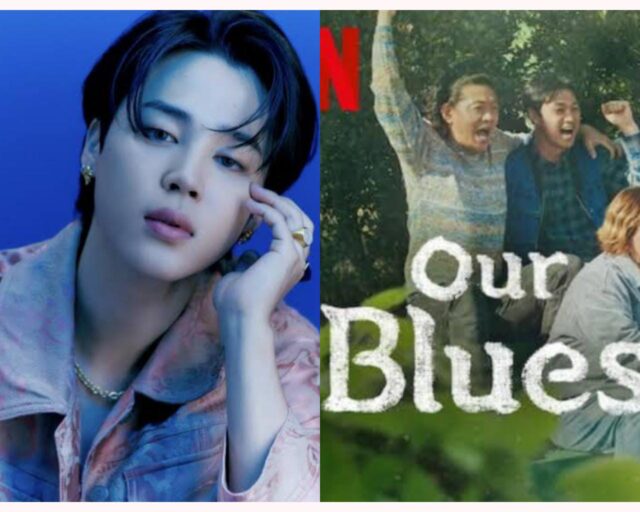 It’s okay was written by Noh Hee Kyung. That’s Love, That Winter, The Wind Blows, Dear My Friends, and Live are all songs about love. Moreover, BTS members Jimin, V, Suga, RM, Jin, J-Hope, and Jungkook are preparing for the release of their latest album Proof in June.

On November 12, Allkpop stated that Jimin’s debut OST song With You had topped 30 million views on YouTube, breaking the record for the most watched Korean OST in 2022.

Furthermore, the OST track has received over 167 million Spotify streams. Fans of Jimin and Sungwoon have another reason to rejoice as With You reaches a new milestone.