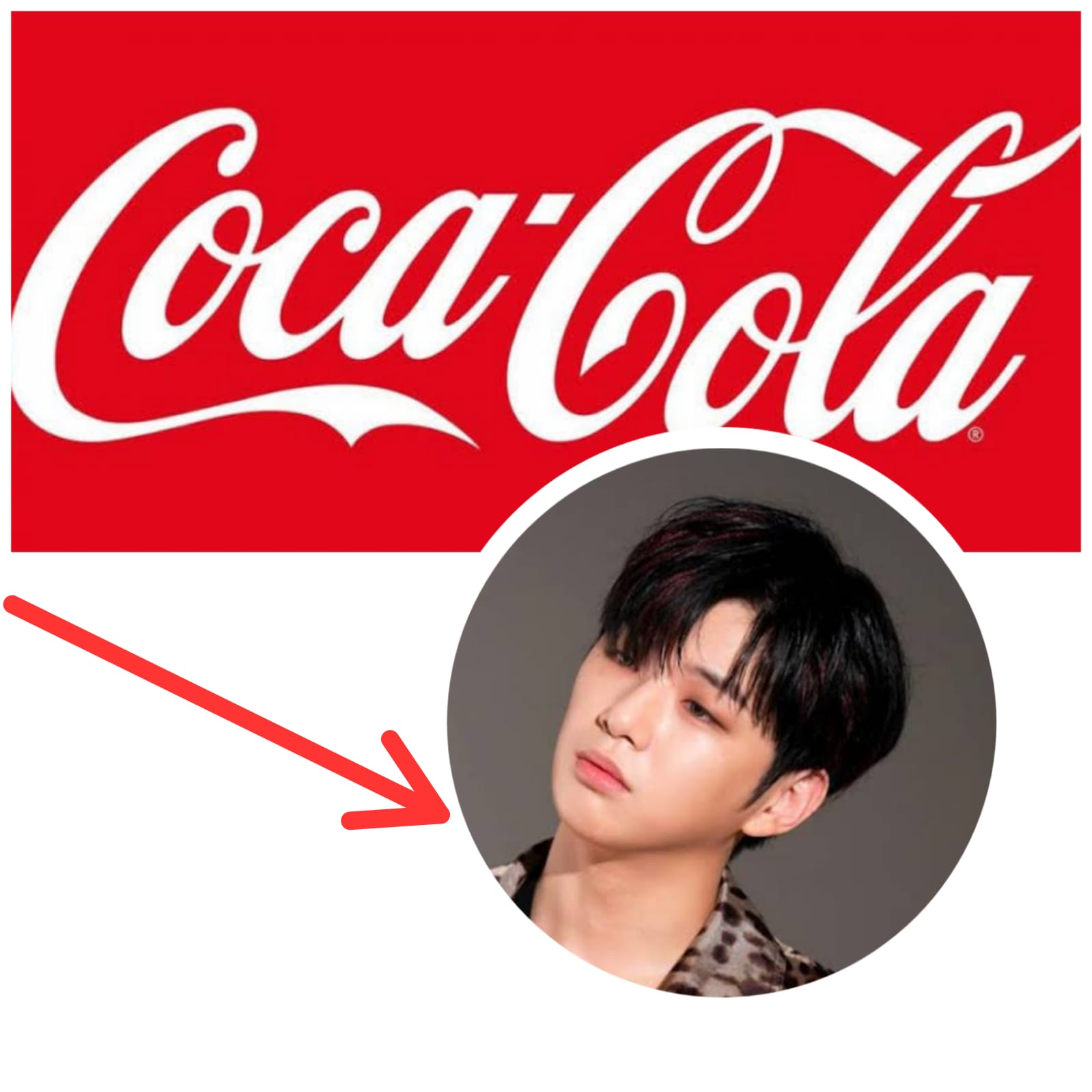 Coca-Cola Korea has denied requesting compensation from Kang Daniel following his mistake during a live broadcast. According to previous reports, Coca-Cola Korea reportedly requested compensation from Kang Daniel’s label CJ ENM after he named the incorrect beverage brand as a sponsor during a live broadcast of Mnet’s ‘Street Man Fighter.’ Nevertheless, the findings have now been proven to be false.

“We’ve decided to move on from it as just a mistake that happened,” said a Coca-Cola Korea representative, in response to rumors that the company sought compensation from CJ ENM.

Kang Daniel previously hosted the final episode of Mnet’s Street Man Fighter. The host expressed gratitude the show’s sponsor during the live broadcast. Instead of thanking Seagram’s, the idol complimented its rival Trevi, even kidding about how good it tasted. 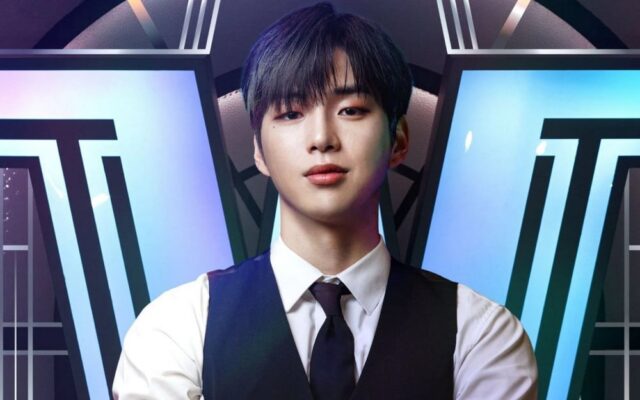 And now I’d like to express my gratitude to our sponsors. Trevi is fantastic. It’s completely out of this world. “I’m only half-joking.”

Kang Daniel’s label has since apologized for the error, claiming that it was caused by the excitement of the final episode.

It was an error in which he said the incorrect sponsor. I believe he was temporarily confused as a result of the excitement from the previous episode. We sincerely apologize to the sponsors.

CJ ENM has since corrected the error in broadcasting versions of the episode. A Coca-Cola representative stated that they wanted nothing more than to move on from the misstatement. We would prefer that this incident not be brought up again because the program had a successful run and ended on a high note. 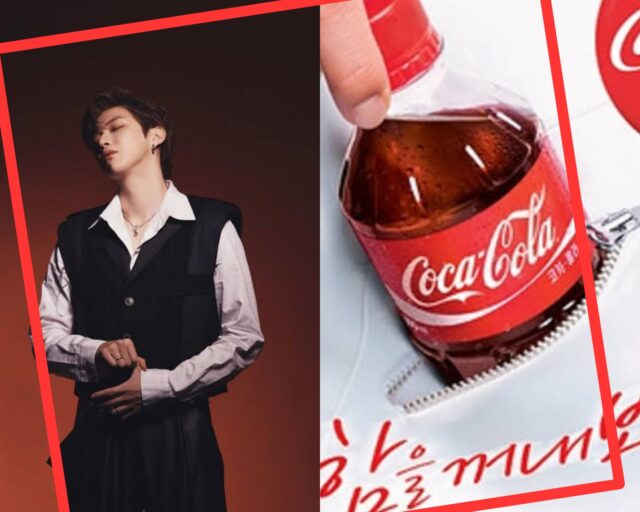 Kang Daniel’s first repackaged album, ‘The Story: Retold,’ is set to be released on November 24 KST.

So guys what you think about this issue? leave you opinion in comment section down below.