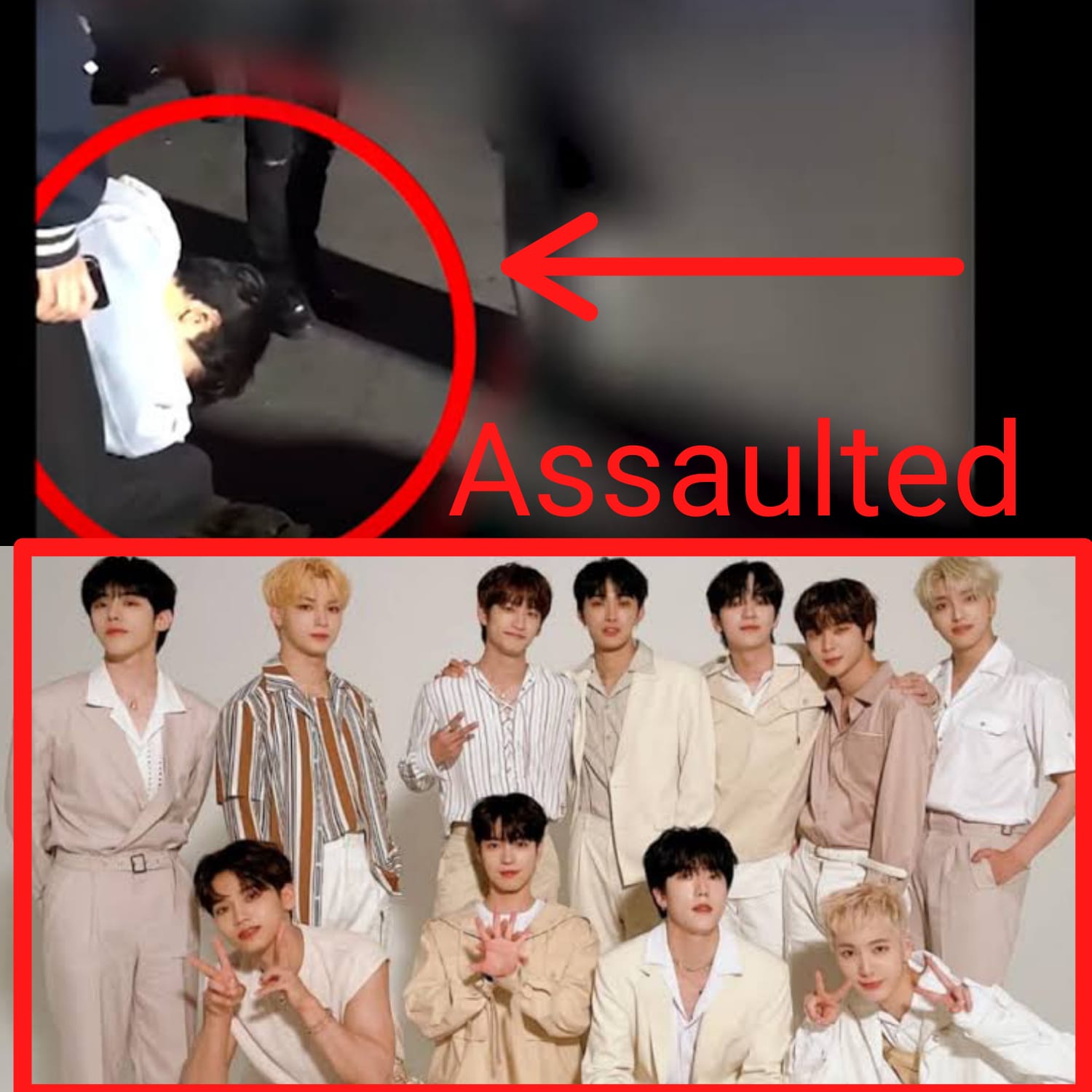 OMEGA X reported that Spire Entertainment’s now-resigned CEO sexually abused and physically assaulted the members on a regular basis. The OMEGA X members gave a press conference on November 16 KST to expose the hard situations they had to suffer under Spire Entertainment’s management, as well as the reasons for their termination of contract. 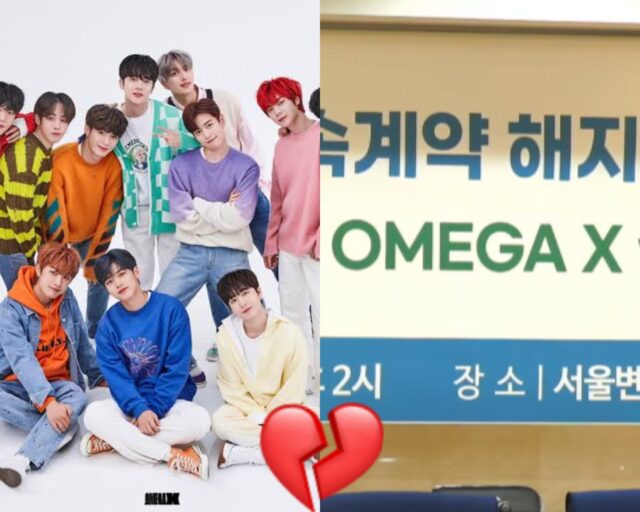 “The reason we couldn’t help but suffer and stay quiet about it all until this point was since we were super scared that our last chance [to succeed as artists] would end if we didn’t,” said group leader Jaehan. We had to stay strong for the sake of our fans who believed in us, supported us, and waited for us.

As the eldest and leader of OMEGA X, I was afraid and concerned that our dreams would be dashed because I saw the members struggling and becoming exhausted. I wanted to safeguard OMEGA X.” “We reached a point where we couldn’t keep it in or suffer it any longer,” Jaehan continued.

We decided to gather courage [to speak up] for anyone else who is being mistreated and for those who have dreams.” “Including touching our thighs, holding our hands, and touching our faces, she habitually sexually harassed us,” OMEGA X said of Spire Entertainment’s now-resigned CEO Kang Seong Hee.

In regards to saying things like, ‘if you want to keep doing OMEGA X, you better keep crawling [at my feet],’ ‘I’m going to kill you,’ and other verbally abusive things, she made our [OMEGA X] members nervous by provoking to attempt suicide.” 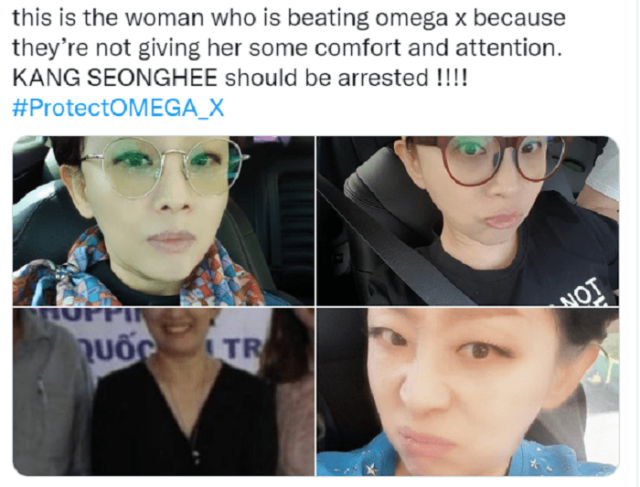 In the meantime, OMEGA X recently promised fans that they will continue to pursue their dreams together, and they registered trademark rights for their group name “OMEGA X” and their fandom name “FOR X.”

On the latest episode of ‘Game Caterers,’ IVE’s Jang Won Young shows how strictly she sticks to her diet.