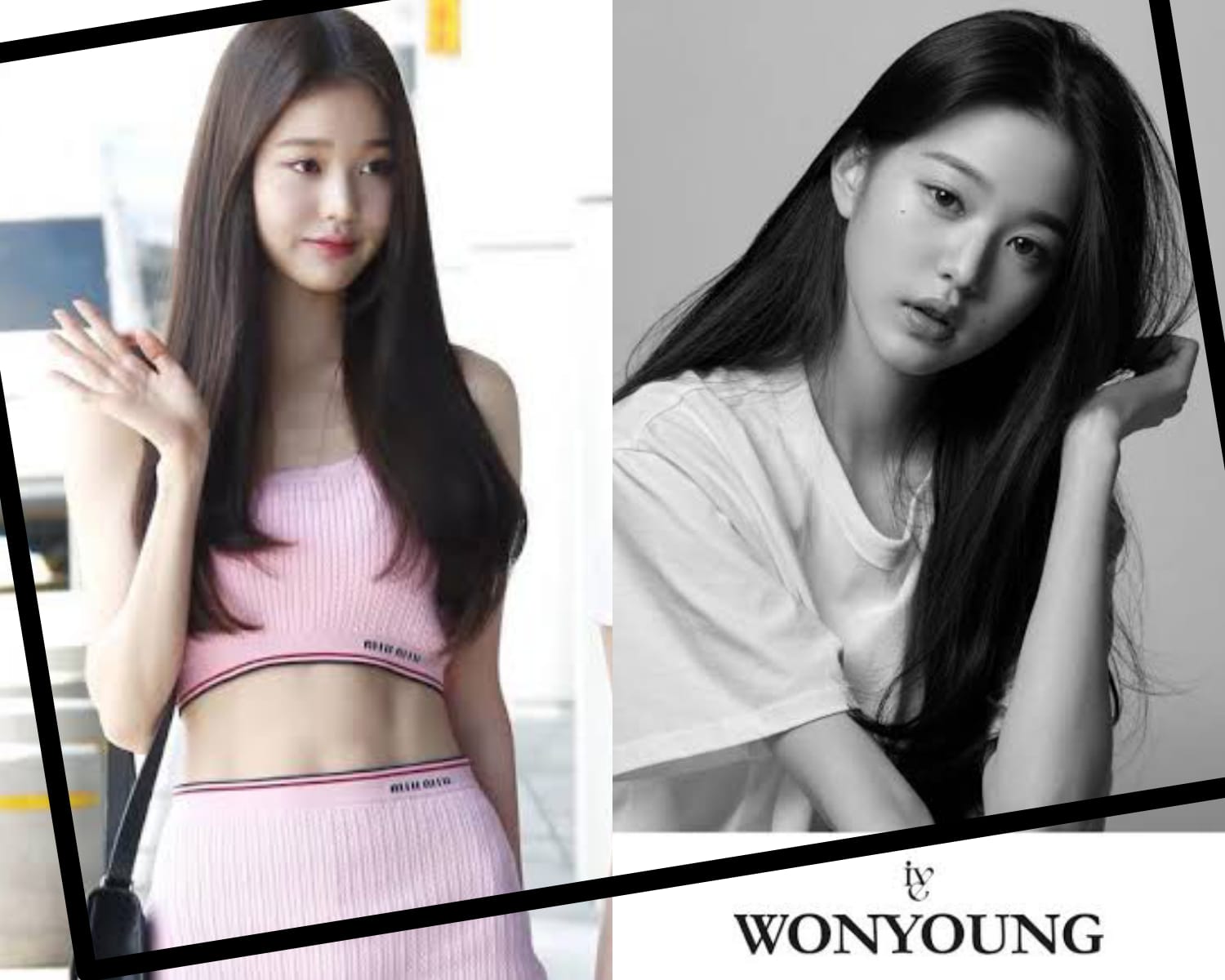 When IVE’s Jang Won Young appeared in tvN’s “Game Caterers 2” Starship Entertainment special, she drew a lot of attention. The K-pop star showed her consciousness when it came to her health and diet and how strict she is towards her diet. 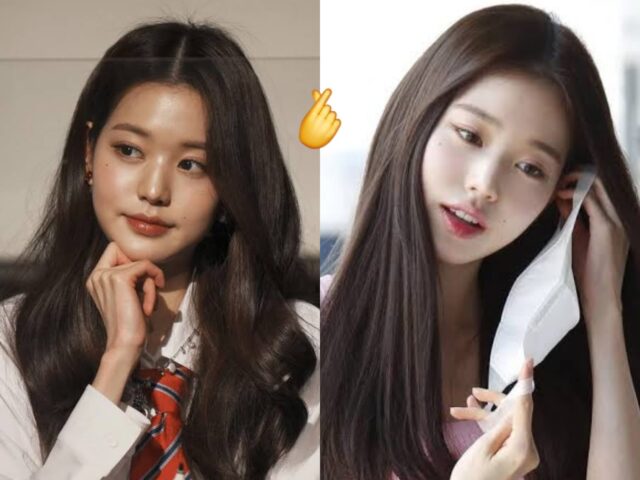 In the November 13 episode, the artists and actors were divided into teams and competed in games to win late-night snacks. On this day, IVE played “Word Chain,” a play in which participants must complete a phrase.

The IVE members won a variety of late-night snacks, including Tteokbokki, chips, ice cream, and coffee. Following that, the members returned to their rooms and were spotted eating the snacks they had been awarded.

When the other participants had been seen eating Tteokbokki, Jang Won Young could be heard saying, “This seems to be something great to bring since we can’t do delivery here.” She was shown drinking black coffee rather than sharing snacks with her friends. Fans noticed Jang Won Young’s strict diet and made a comment, “She’s really strict with maintaining her figure.” “She’s already so skinny,” and “Jang Won Young did not touch the late-night food.”

In the meantime, the new presenters of the upcoming 2022 KBS Song Festival, including Jang Won Young, have been confirmed. On Monday, November 14, KBS stated that the female idol, along with Na In Woo and Kim Shin Young, would serve as MCs for this year’s event. 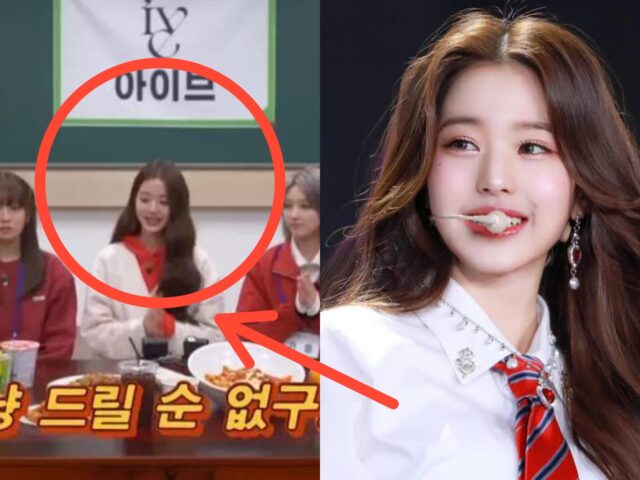 In addition to “legendary MCS,” the network stated that “a magnificent lineup such as unit performances” would be showcased.

It’s no shock that Jang Won Young was chosen as one of the festival’s presenters. She currently hosts the network’s “Music Bank” and has received praise for her exceptional hosting abilities.