Jamie, a singer, has revealed her relationship with Goo Min Chul. Warner Music Korea announced on November 21 KST, “Jamie is currently dating Goo Min Chul, according to our sources. We would appreciate it if you started showing them some love.”

Jamie had previously shared a video of herself and her boyfriend Goo Min Chul intimately posing for photos on her personal Instagram. The two were seen hugging and kissing each other. “Let’s be happy!” Jamie mentioned in the caption.

In the meantime, Goo Min Chul showed up on the second season of ENA’s military survival show ‘The Iron Squad.’ Goo Min Chul, a contestant on the show, brought himself as a representative of South Korea’s UDT (Underwater Demolition Team). 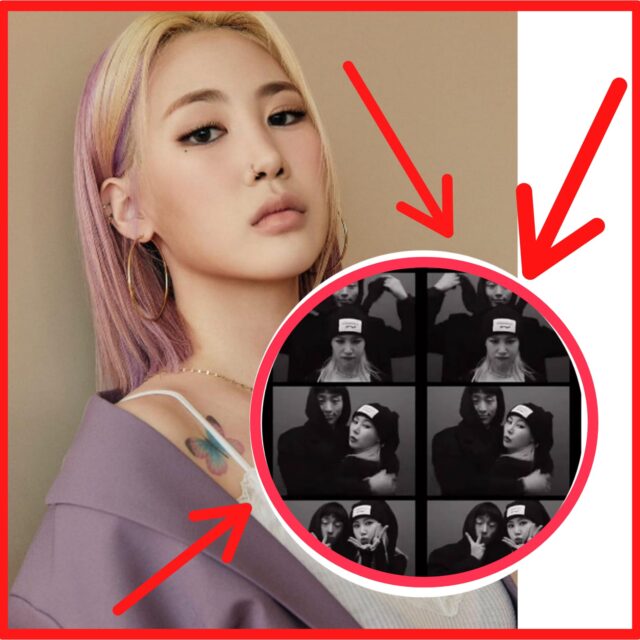 Jamie started her career in 2012 as part of the winning duo 15& with Baek Yerin on SBS’s “K-Pop Star Season 1.” She has been performing as a solo artist since 2015, and in 2020 she signed an exclusive agreement with Warner Music Korea, shifting her stage name from Park Ji Min to Jamie. She recently released “One Bad Night,” an EP album.

Goo Min Chul showed up on Channel A and ENA’s reality show “The Iron Squad 2” as a reserve sergeant in the Navy Special Warfare Team (UDT). He has largely remained off-screen since the show’s May finale. He opened “Milltan,” a KBBQ restaurant in Seoul, in November 2022.

Jamie and her boyfriend deserve congratulations!

The 25-year-old flaunted her more mature appearance, with blonde hair and pink-and-black sheet clothes, displaying the dark side of her phenomenal elegance. She had taken on the p ersona of a villain, and everyone was looking forward to her coming back. Finally, on October 5, her mini album was released.

In the same month as her official return, she began her North American tour. After announcing the release of “One Bad Night,” the singer-songwriter publicly stated her first-ever North American headlining tour. 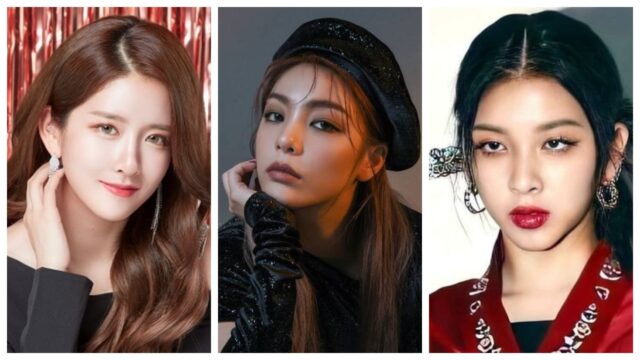 Lee Seung Gi receives attention for his consistent uploading of singing covers after it was revealed that his agency told him he was a “minus profit singer.”