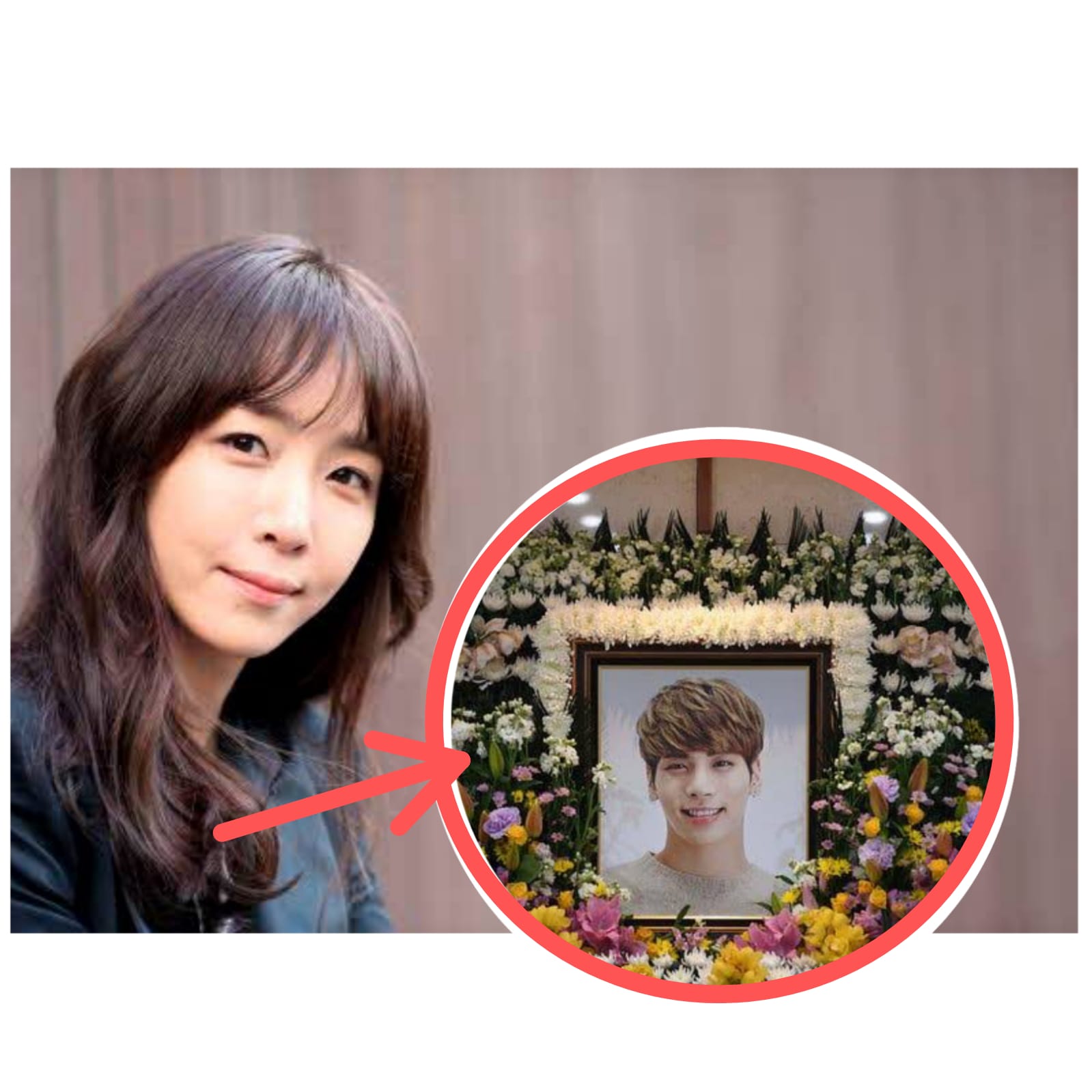 It’s been approximately 5 years since SHINee’s Jonghyun passed away on December 18, 2017. Despite the fact that it has been nearly five years, many fans remember and remember the great artist to this day. Many people are still devastated by the loss of Jonghyun, a great artist known for his dancing and singing abilities, performances, and visuals.

Lyricist Kim Eana, who has frequently expressed her admiration for Jonghyun through shows and social media posts, has also uttered her sorrow. On November 18, Kim Eana shared a fairly long Instagram post in which she expressed her feelings for Jonghyun, bringing fans to tears. “I tend to bring up Jonghyun stories on air without hesitation, but a few weeks ago, words got stuck in my throat and I realised it’s around that moment once more; the moment when I miss Jonghyun so much it cuts my heart,”

she wrote. I was listening to ‘Breathe’ on the radio show when I became so teary that my voice nearly changed. 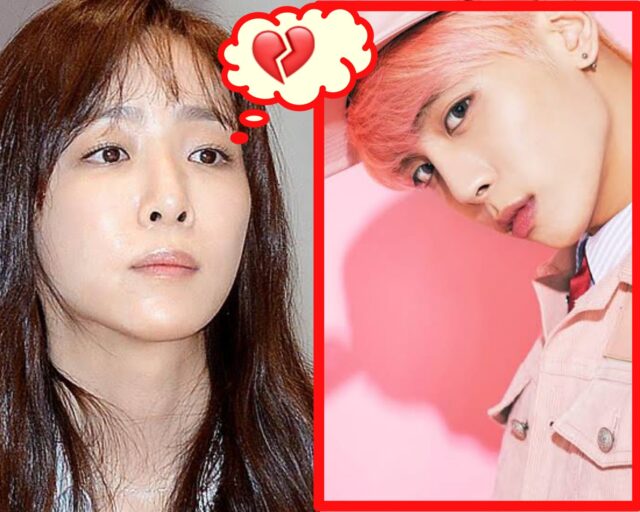 So I decided to spread out the mat and share my longing with others experiencing the same symptoms.” Kim Eana stated that she was about to cry because she had played Jonghyun’s song “Breathe” on her radio show ‘Kim Eana’s Starry Night.’ The songwriter described that she tried to share her longing for Jonghyun with everyone who misses him and decided to share three videos of Jonghyun’s most iconic performances.

The first video featured Jonghyun’s live recording of “Y Si Fuera Ella,” Kim Eana said, adding, “This is my most iconic legendary live video.” I’m not sure how many ti mes I saw this live performance.” She acclaimed Jonghyun for putting his heart into every performance, which is why it is one of the videos everybody should enjoy.

The full video she shared was a live show of “Aside” from SHINee’s comeback broadcast. Kim Eana discussed that she watched this performance live and saw Jonghyun having issues with his in-ear gadget. But besides the problem, Kim Eana mentioned that Jonghyun was able to complete it flawlessly.

The most recent video was Jonghyun performing “Only The Words I Love You” on the fifth episode of the 2015 drama ‘Sugar Man.’ “This is a truly memorable performance I have seen right in front of my eyes,” Kim Eana said. The songwriter praised Jonghyun, and said he delivered a flawless performance regardless of the fact that the viewing public was right in front of him, which is common for artists.

According to Kim Eana, “If someone requests ‘Only The Words I Love You,’ I play Jonghyun’s feature and remember that day. This video is more valuable to me because I’m in it obsessing over (Jonghyun).” 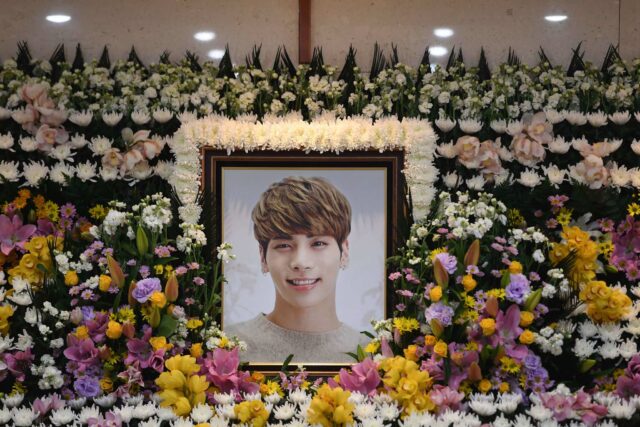 She kept on writing, “There are feelings that make you feel like you’re floating on a hot air balloon and that you don’t want to face. That’s exactly how I was feeling the night Jonghyun left. Those emotions are difficult to resolve and can stay for a long time. Even so, I don’t consider it a bad thing to convey this sentiment more openly. I believe there are others who have experienced this sensation of frustrated grief.”

Kim Eana finished by saying, “I’m not sure how long has passed. The time associated with Jonghyun appears to be stuck, as if in a vacuum space.”