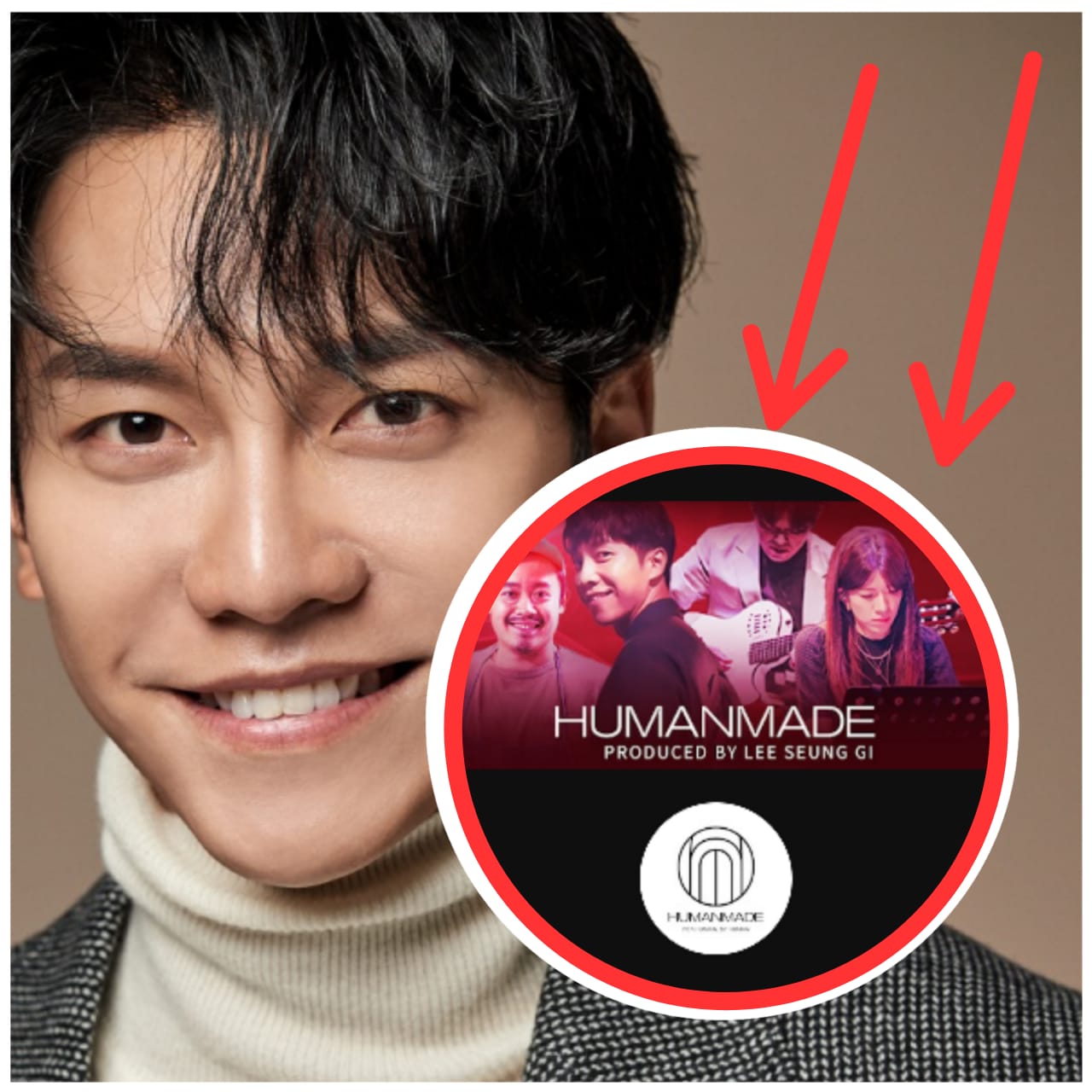 Lee Seung Gi received critical acclaim for his consistent uploading of singing covers after it was revealed that his agency lied to him and told him he was a “minus profit singer.”

On November 21 KST, a netizen posted on an online platform comment thread titled “Lee Seung Gi, who has continuously posted singing covers since starting a personal YouTube channel.” The commenters included various Tweets made online that expressed disappointment with Lee Seung Gi’s discrimination by Hook Entertainment over the last 18 years of his singing career.

The Tweets discussed how, until recently, Lee Seung Gi had been posting singing covers on his official YouTube channel ‘HumanMade’ regularly since establishing his one-man agency. Lee Seung Gi touched many fans’ hearts with his constantly posted online singing covers, demonstrating his everlasting passion and love for singing, making his unfairness by Hook Entertainment, his agency of 18 years, all the more saddening for many listeners. 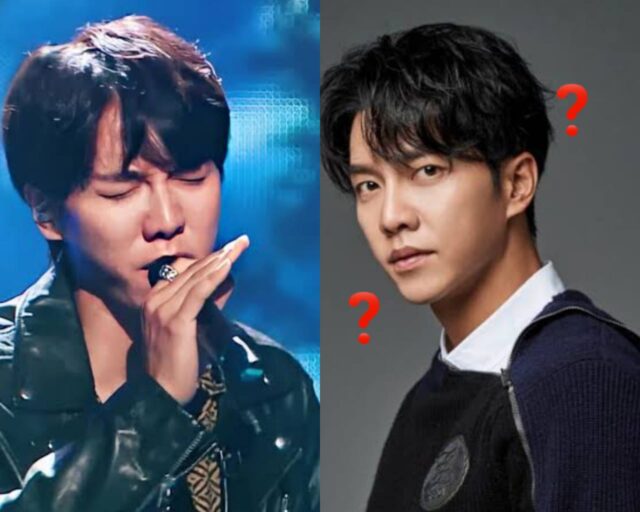 [Hook Entertainment] emotionally abused Lee Seung Gi by saying him he’s a minus [profit] singer and that none of his fans would purchase his albums.

One Tweet said: They would then mislead his fans by stating to them that if they performed a certain act, Lee Seung Gi would be disappointed and put in trouble. 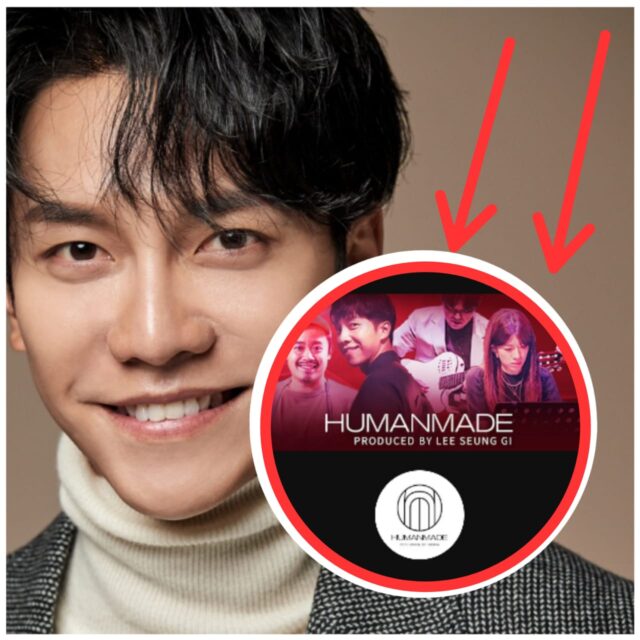 Another tweet stated: “Everyone appeared to be uninformed that Lee Seung Gi would regularly upload singing cover videos to his ‘HumanMade’ official YouTube channel. There are numerous excellent singing covers there.

“I seriously can not believe he’s been starting to think of himself as a minus singer all this time ㅠㅠ,” one netizen said.

“When it comes to rock ballads, Lee Seung Gi is truly amazing.” “It’s all very saddening.” “I assumed it was only because he preferred acting and variety shows ㅠㅠ.”

“It’s such a shame Lee Seung Gi is such a great singer.” “How can it be true that we can only hear a top singer’s voice on YouTube?”