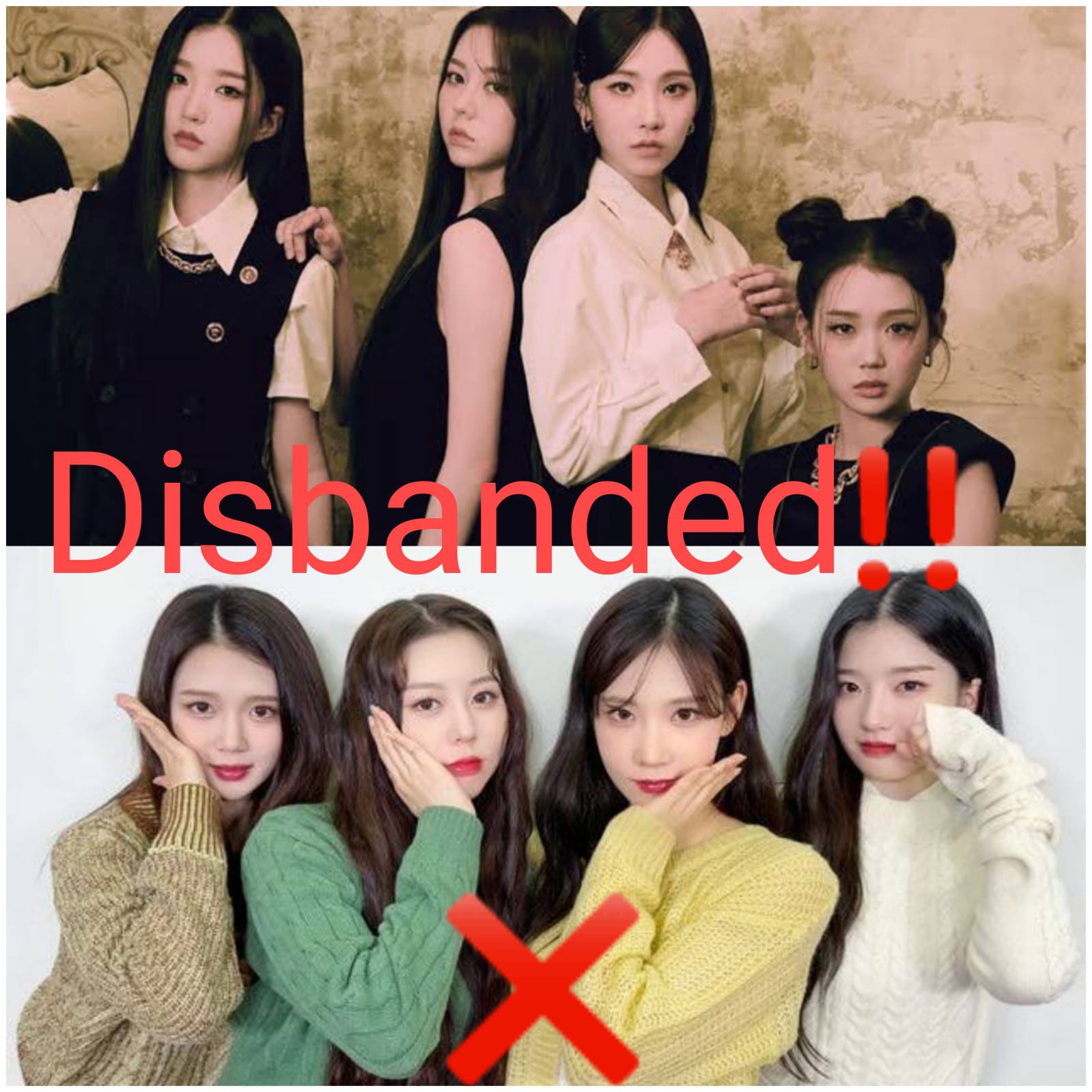 TripleS have gained attention for their distinct worldview named “ “Dimension.” The girl group has 24 members in total, but the girl’s debut in different sub-unit groups with members chosen by their fans. Of furthermore, there are many idol groups with various sub-units, but tripleS has a different system in which the unit group cannot continue their promotions if they do not meet a certain goal. The unit group must sell 100,000 album copies or more in order to continue.

The “Dimension” system allows fans to vote directly for participants to carry out unit activities. 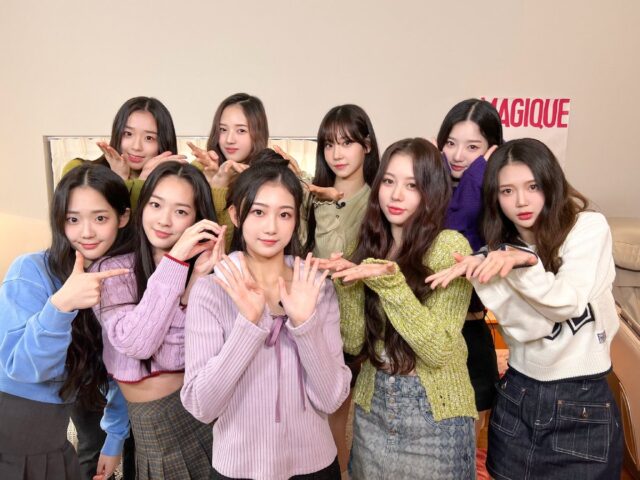 (Acid Angel from Asia) started out as a four-member group on October 23. The girls drew attention for a variety of reasons, but their promotion was cut short.

After about a month of promotion, the girls were officially disbanded because they were unable to meet their album sales quota. AAA disbanded after their first mini-album, ‘ACCESS,’ sold only 18,500 copies.

Because the girls are from a small-mid-sized agency, K-netizens criticized the goal as untrue, and they were disappointed to see the unit group disband.

So far, so good…100,000 are like saying their unit groups will only be for one promotion.” “Why are they doing this when the member combination was so good?” “They did extremely well, selling over 18,000 units,” “The agency is so strange that the members are probably stressed out,” “What…? Are they going to run the group like this…?”

“They should add another member to this group and debut them as BBB lol, I would like to see more of Kim Yoo Yeon,” says one fan. “This is outrageous,”

“How will a rookie band without a core fanbase sell more than 100,000 copies?” “Isn’t 18,500 album copies a lot for a new girl group?” “How can they break up when I liked their song?” “It’ll take a lot of work to come up with new names for all the unit groups they’ll create,” 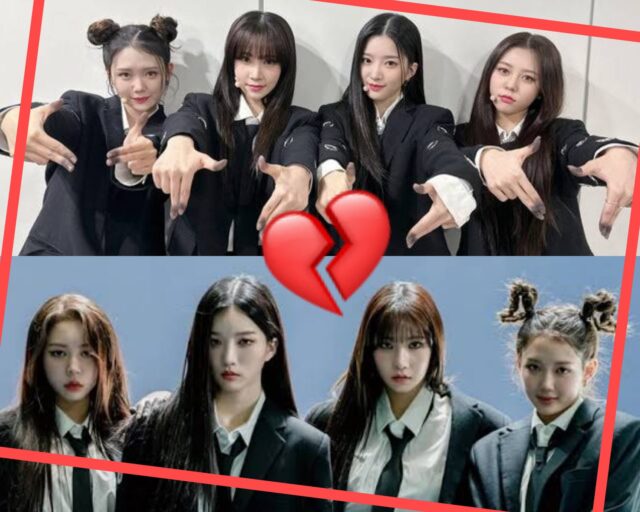 “Will there be a solid fandom forming such as this one?” “I believe they intend to have an infinite number of unit groups,” and “Will the next group be named BBB?” lol”

Lee Seung Gi receives attention for his consistent uploading of singing covers after it was revealed that his agency told him he was a “minus profit singer.”