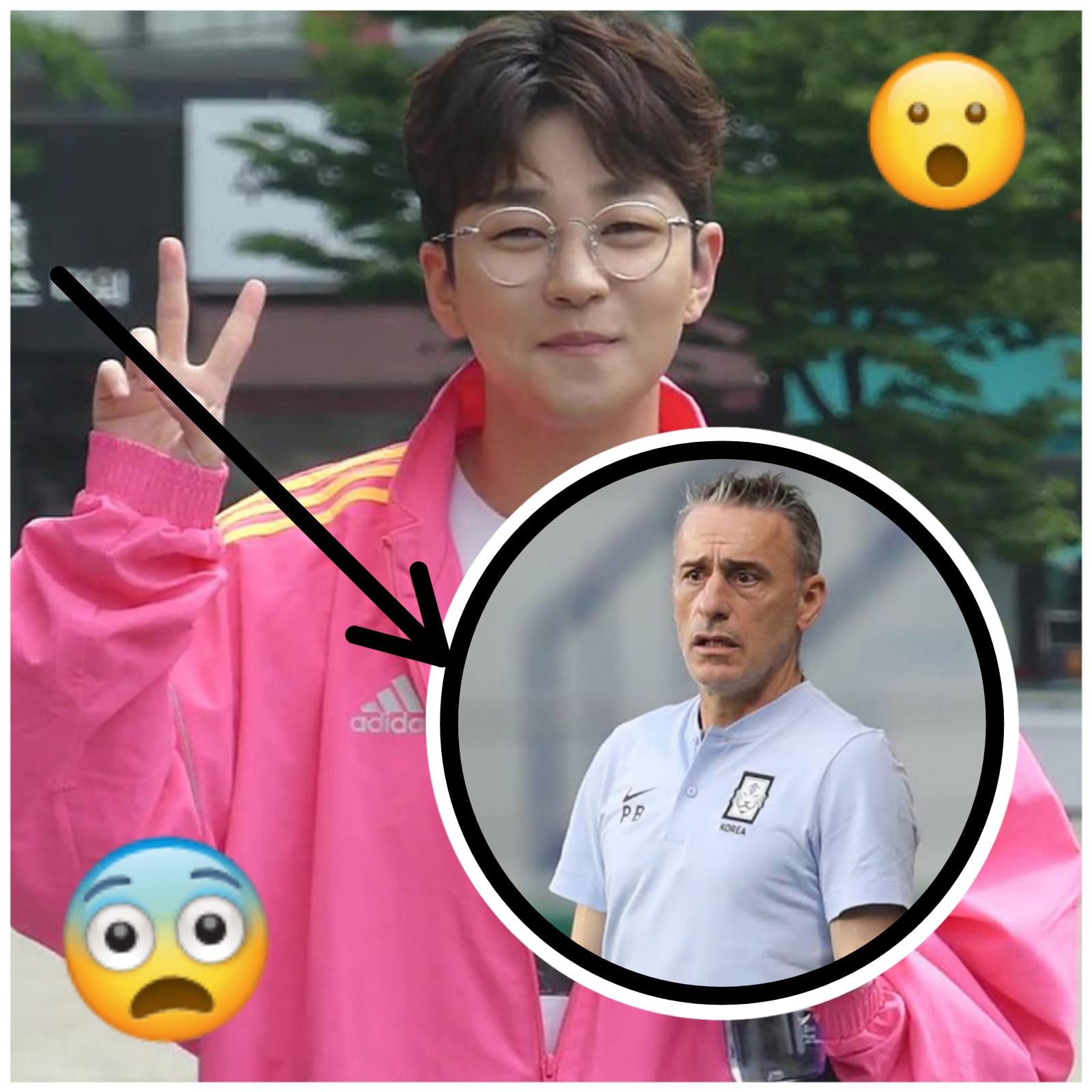 Along with photographs, he said, “I offer an apology. The team from the Republic of Korea is the best. Go, Korea!!!!!” “I’ll never forget what our national team did tonight. I apologize sincerely for my carelessness. I make an apology!! Team Korea, go!! I’ll be watching the rest of the World Cup with bated breath! Team Korea, go!! Thank you to our entire national team!! Excellent work! Stay healthy for the rest of the fights and matches!!” 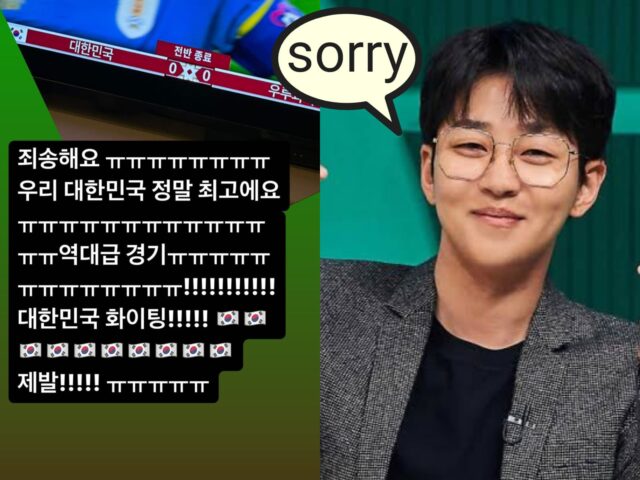 On the SBS radio show on October 24th, he came to mixed reactions for criticizing Paulo Bento, the current head coach of the Korean national soccer team, and the Korean national team. During the show, he said things like, “I didn’t get the impression he enjoys watching Korean league.”, “I think he’ll get the hopes up by tying with Uruguay and then run.”, “I get the feeling he won’t say hello to us at all.” We’re all aware that we’re not looking to make it to the round of 16. Why are you claiming that we’ll make it? It’s so irritating, like, make it make sense.””

DinDin is a D.O Entertainment rapper from South Korea. On August 19, 2014, he made his debut with the digital single No Limits. He is best pals with Kim Jong Kook, and they play soccer and video games together every Thursday (11 p.m. – 1 a.m.). Kim Hee Chul, Se Chan, and Bang Yong-guk also appear.

He’d like to work with Dean because their stage names sound cool with 3Ds (DeanDinDin), and he’d like to include Simon Dominic in that collaboration. As an amateur, he took part in Show Me The Money and got the screen name “super rookie of the hip-hop world.”

BlockBerry Creative Makes an Announcement Chuu has been expelled from LOONA. 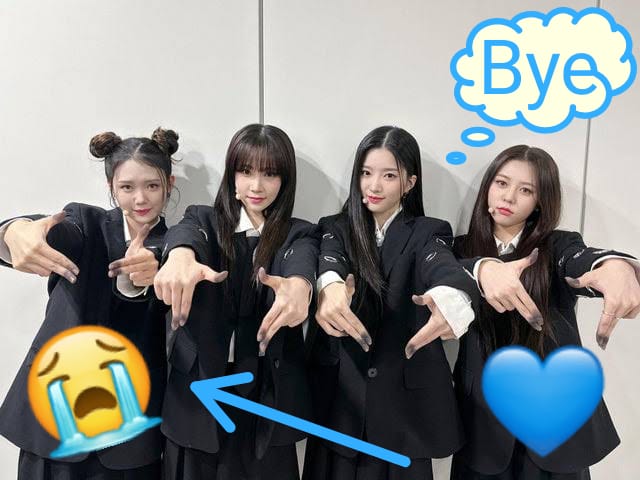