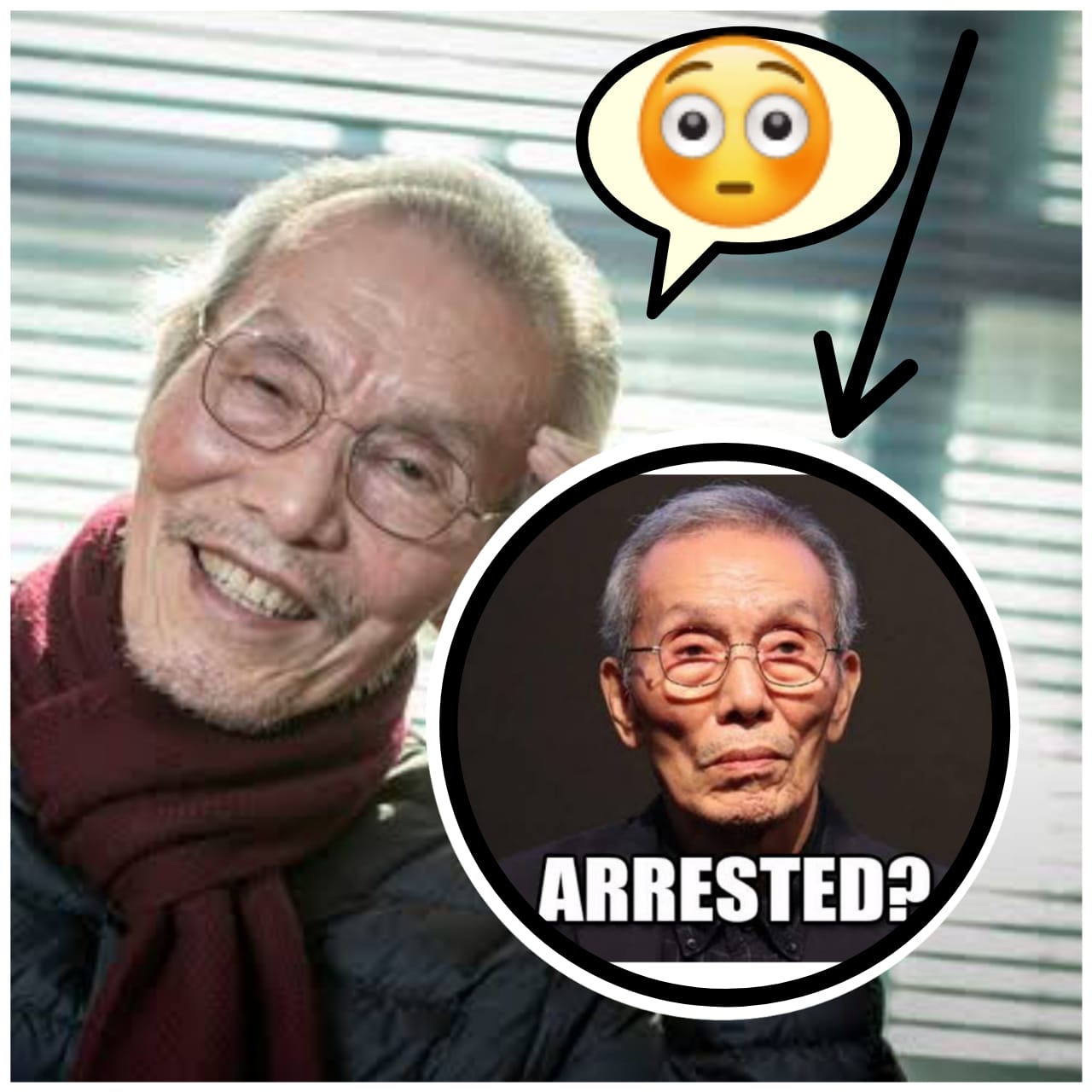 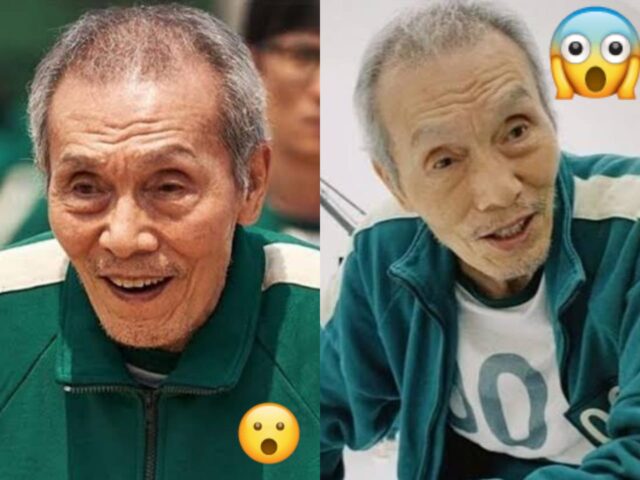 The victim allegedly filed a complaint in December 2021, and while the case was closed the following April, it was later resumed at the victim’s request.

According to AFP, the actor was cleared of all charges after being caught sexually molesting a woman’s body in 2017. (25.11.22)

According to a Suwon District Prosecutor’s Office official, everything revealed about the Golden Globe winner in local media is “not completely false.”

Last year, the actor told the local Yonhap news agency that he “held hands” with the woman “to show the way around a lake” and issued an apology to the alleged victim, but insisted he did so because she said she “wouldn’t create a fuss about it.”

Nonetheless, after these allegations surfaced, Oh Young Soo was removed from a government TV commercial about regulatory innovation.

The public is currently waiting for more information about Oh Young Soo’s arrest. 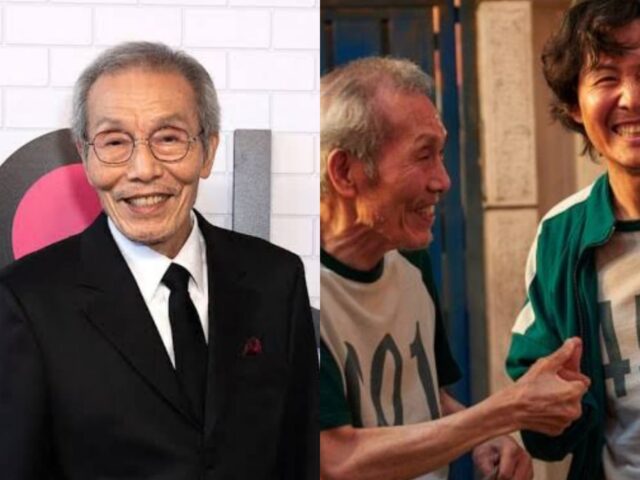 The 78-year-old actor’s career took off after he was cast as the oppositional force in the Netflix survival drama. His performance was praised, and he was awarded the Golden Globe for Best Supporting Actor.

In addition, he was nominated for a Primetime Emmy for outstanding supporting actor. Oh is a well-known South Korean actor known for his stage and theatre career. He’s been in a few movies, including The Great Queen Seondeok, A Little Monk, and spring, summer, fall, winter.

BlockBerry Creative Makes an Announcement Chuu has been expelled from LOONA.

K-pop fans respond to the news that a Prime Video documentary film titled 'Lee Soo Man: The King of K-Pop' is in the works