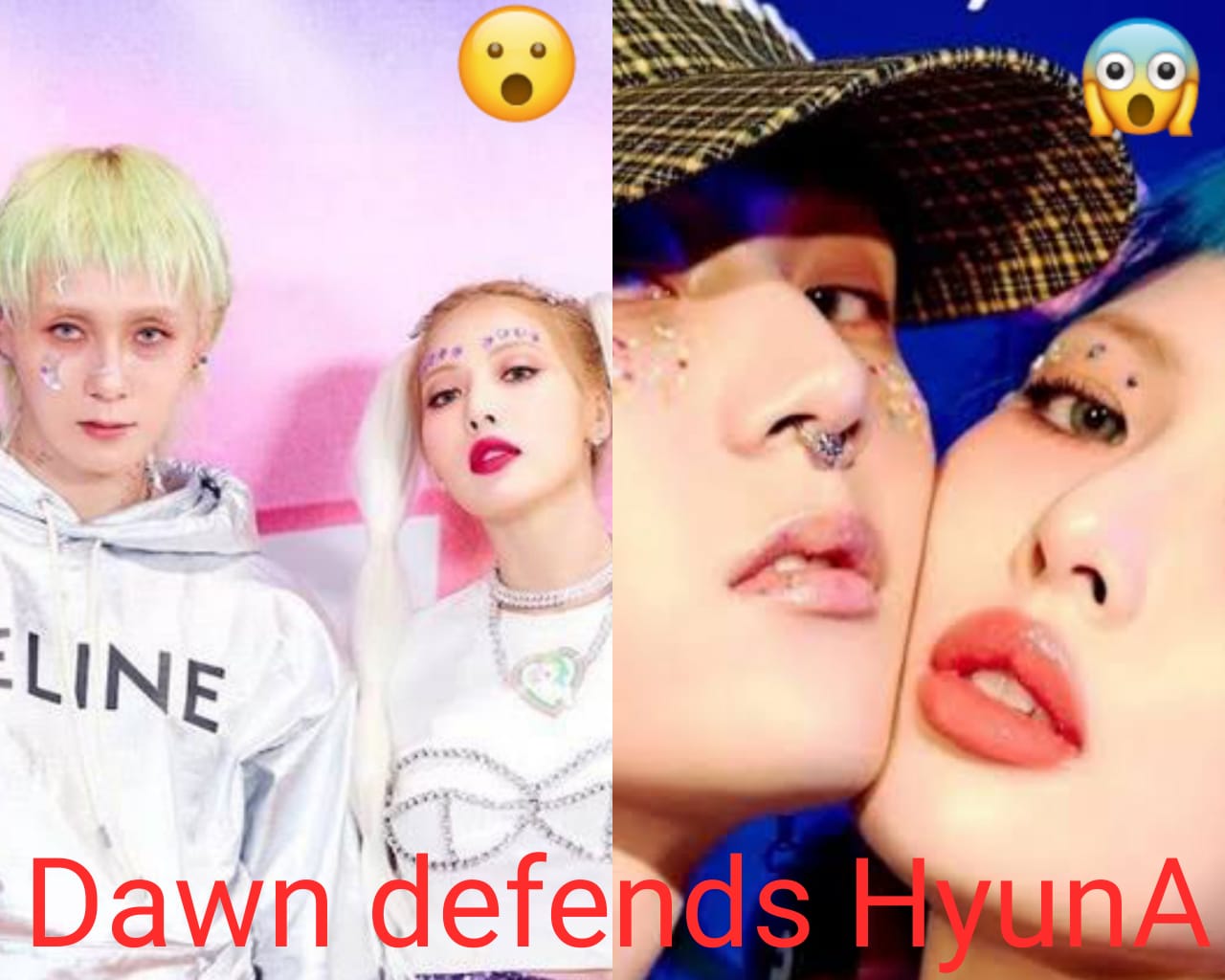 He warned a netizen and stood up for HyunA. For the first time since it was revealed that DAWN and HyunA were divorcing, DAWN shared a post defending her and criticizing a netizen.

DAWN posted a screenshot of a message he typed on his phone in a post on his personal Instagram account, criticizing a user for pretending to be him while also standing up for HyunA.

This is Dawn, hello. It won’t take very long. I’m going to file a lawsuit against the pathetic, filthy, heartless person who pretended to be me in order to circulate that misinformation. She is still dear to me, more sincere and cool than anyone I’ve ever met, even if we cut ties. In the future, she will be the artist I adore the most. Please change your lifestyle and make the most of your limited time on Earth. 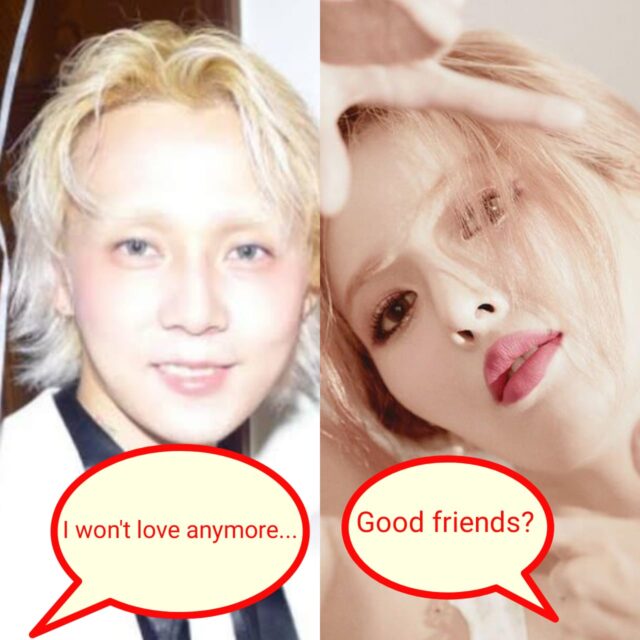 HyunA officially confirmed the breakup of her relationship with Dawn on November 30. The two pop stars, which started dating in 2016, have now formally ended their relationship.

Following HyunA’s open Instagram post confirming her and DAWN’s split, DAWN posted this message in reaction to a photoshopped image of a user posing as him. An account posing as DAWN claimed in the fake photo that HyunA had lied to her, concealed her past, and even gone so far as to cheat. She misled me and kept her entire past a secret. She met another man while we were dating and kept him a secret from me. In high school, they shared a brief residence…

Even an abortion occurred. I really feel cheated. How many insignificant lies are there? I’m losing my mind. 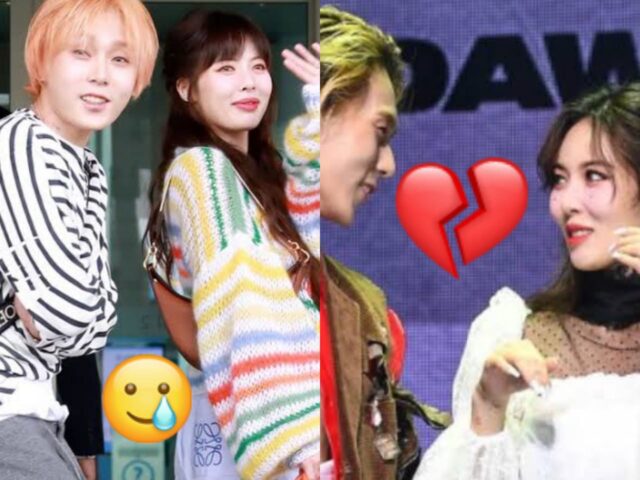 In internet groups, a variety of K-netizens came together to reevaluate the couple’s comments on marriage and divorce. The disparity in viewpoints between the two pop stars was frequently brought up. Back in September of last year, HyunA and Dawn made an appearance on “Turkids On The Block,” and in response to a question about whether the promise to no t remove Instagram photos continues to stand, they said it does. When asked, Dawn responded, “I gave it some thought, but I believe I can end up leaving them up. Simply create a new account, I can.” He then touched HyunA’s feelings by saying, “If I end the relationship with HyunA, I won’t love anymore.”

HyunA and Dawn started dating in 2016, and their recent announcement that they were splitting up shocked fans. They made the decision to continue being close friends, according to HyunA.

In "The Marvels," Park Seo Joon is reportedly portraying Prince Yan, the ruler of a planet with music and Carol Danvers' husband.