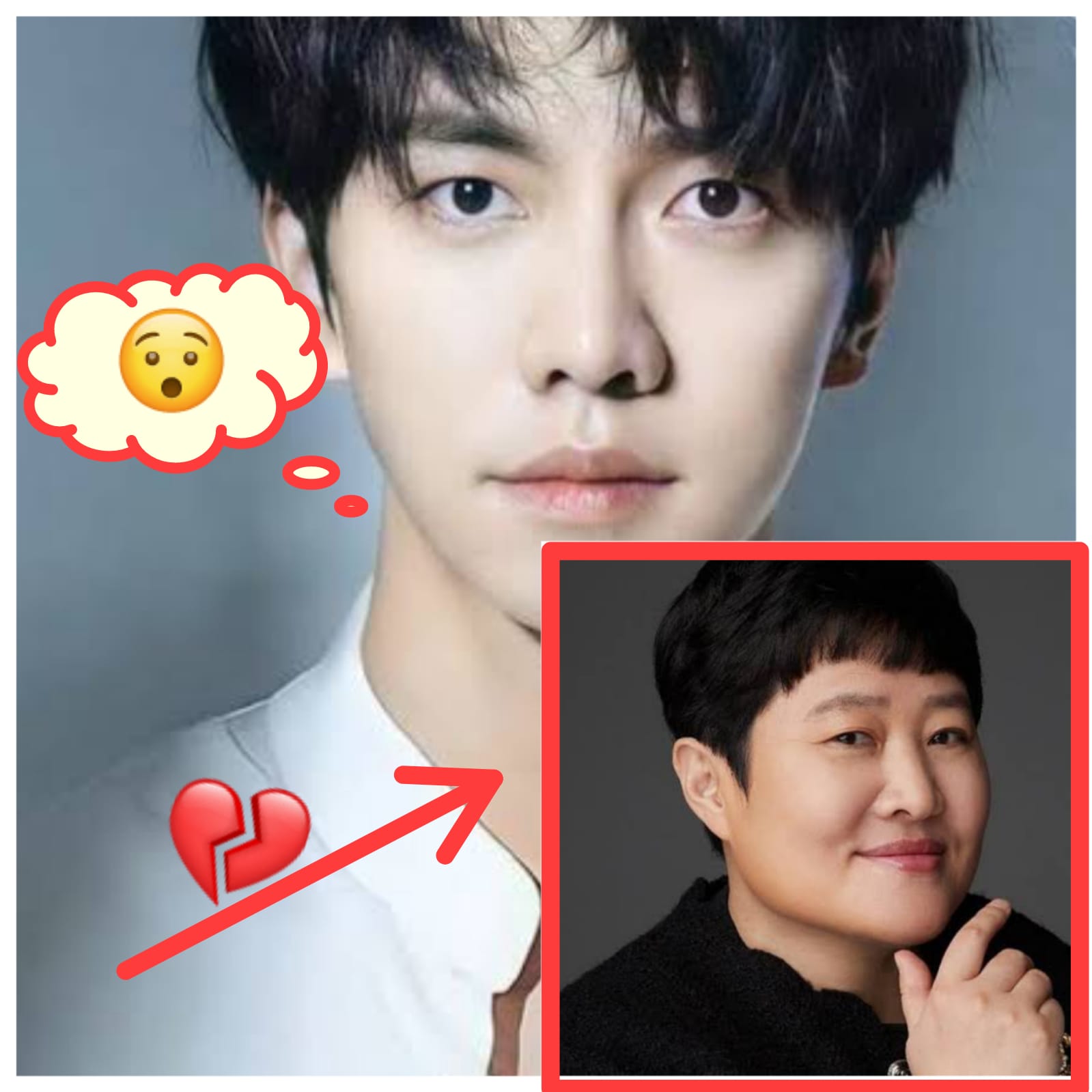 It was disclosed earlier this month that Lee Seung Gi had sent a certification of contents to his agency Hook Entertainment, requesting clear payment statements. The National Police Agency’s Severe Crime Investigation Division recently seized and searched the agency’s office buildi ng due to doubts of wrongdoing by some executives. On November 21, Dispatch published a report claiming that Lee Seung Gi had not got any of his music revenue and that five years of statements from 2004 to 2009 were ignored. Hook Entertainment CEO Kwon Jin Young responded briefly, saying she is fact-checking. 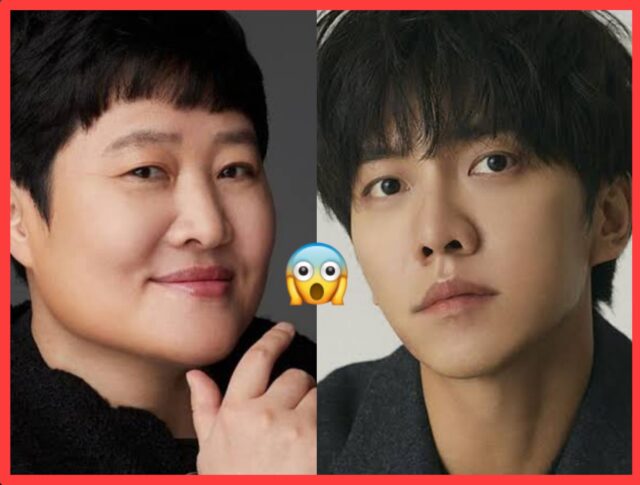 Hook Entertainment CEO Kwon Jin Young emailed messages to media outlets on November 30 announcing that she will accept full responsibility for the scandal involving Lee Seung Gi’s unpaid music profits and that she will sell her property to fulfil that obligation.

“This is Kwon Jin Young, CEO of Hook Entertainment.”

There have been various activities, but I don’t think I’ve ever gone through anything as challenging as this. Whatever the situation, I believe responsibility should be followed at the start and end of any conflict.

I hope not to cause any harm to Hook Entertainment, which I worked on for 25 years, and to all of the artists managed by our company today.

I’d like to bow my head once more to convey my heartfelt apologies. 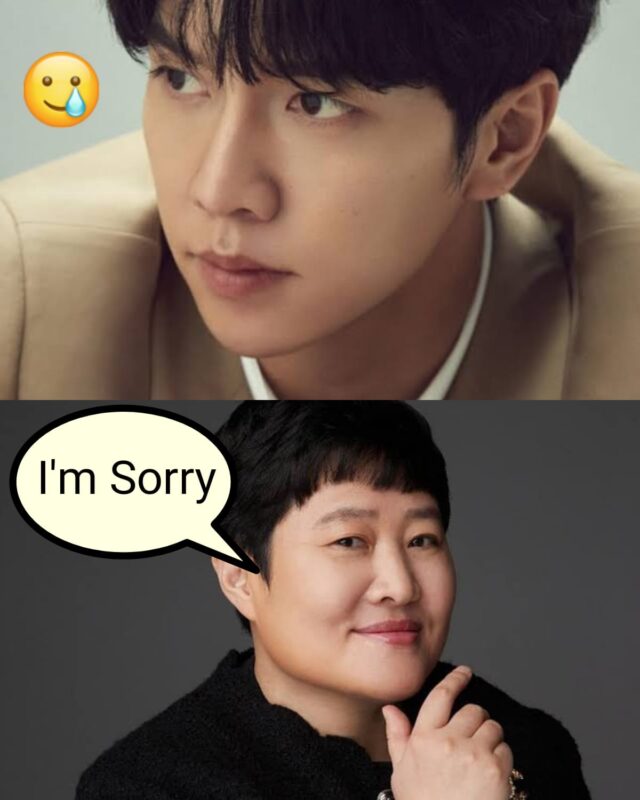 Furthermore, I will limit myself in order to accept full responsibility for the conflict with Lee Seung Gi.

I will not ignore taking the necessary responsible actions, and I will feel responsible using my personal assets.

I’d like to offer an apology to all of the Hook Entertainment staff who were apparently living in hell every day because of the unexpected incident, as well as to everyone who was discussed in news articles they didn’t want to see.”

K-pop fans respond to the news that a Prime Video documentary film titled 'Lee Soo Man: The King of K-Pop' is in the works

It was revealed that DAWN and HyunA were divorcing, DAWN Shows up Online for the First Time Since breaking up With HyunA, Defending Her