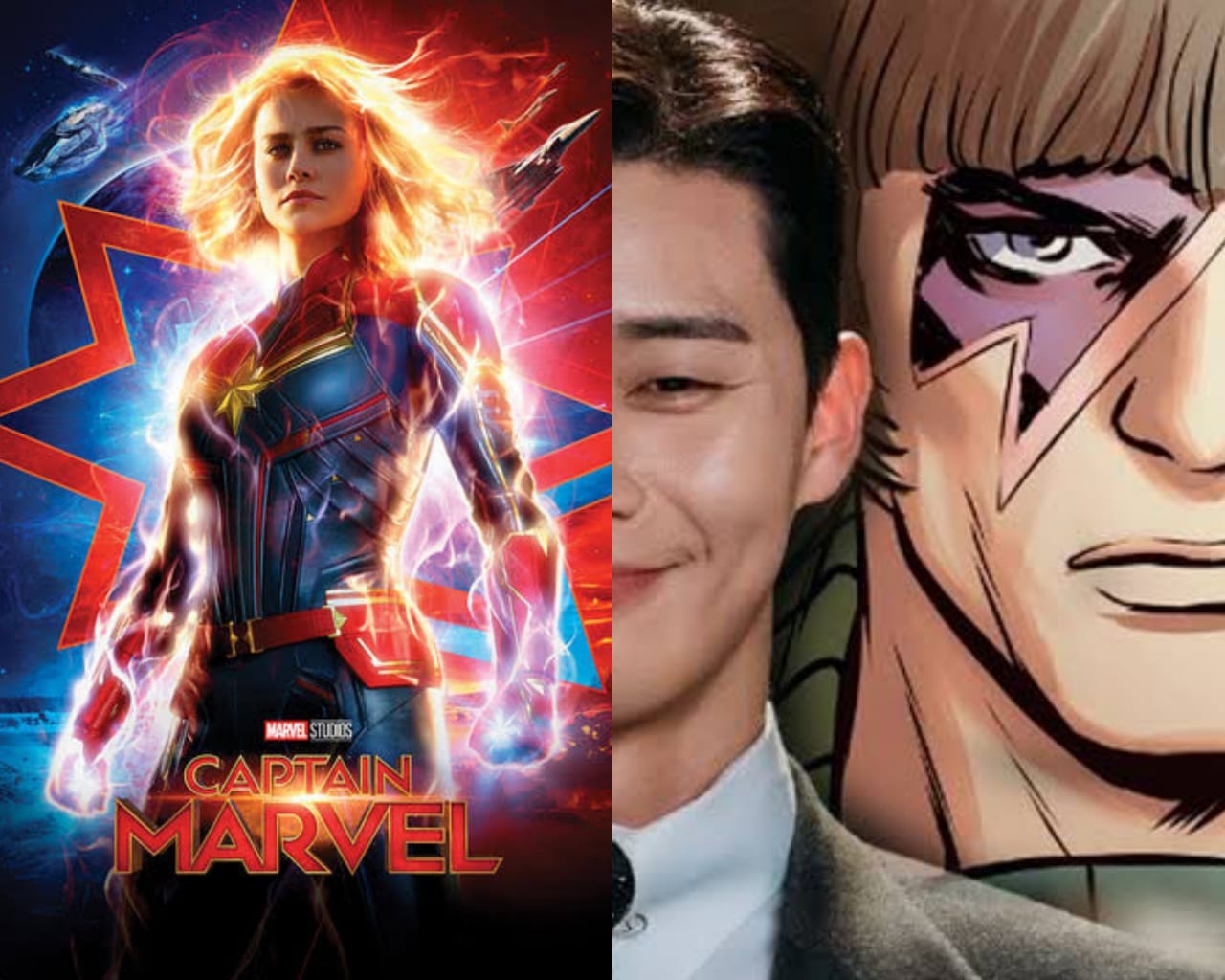 In “The Marvels,” Prince Yan, the ruler of a planet with music, is said to be played by Park Seo Joon. Prince Yan is Carol Danvers’ husband. On December 5, it was made known that Park Seo Joon will play Prince Yan, the ruler of a planet where singing is the only way for people to communicate, in the upcoming “The Marvels” film. Additionally, Prince Yan was mentioned as Carol Danvers’ husband, who goes by the name Captain Marvel and is portrayed by Brie Larson.

The speculation comes after months of suspense surrounding the Initial announcement that Park Seo Joon would be joining the Marvel Cinematic Universe. It was earlier claimed that the actor would be portraying Noh-Varr (a.k.a. Marvel Boy).

In the meantime, Park Seo Joon and his upcoming part in the American superhero movie “The Marvels” continue to draw a lot of interest. 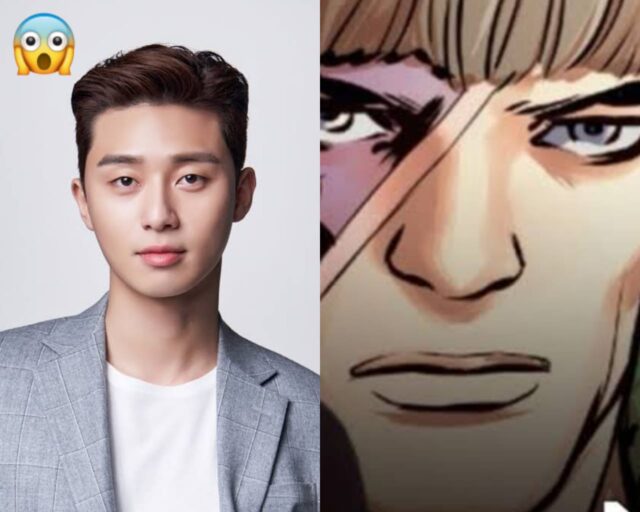 “A planet of music?”

What the heck is this, really?

Is this thing real?

“OMG, I was wondering what part he was playing, but suddenly???? Was the husband also Asian in the first comic? Even so, does she have a husband? 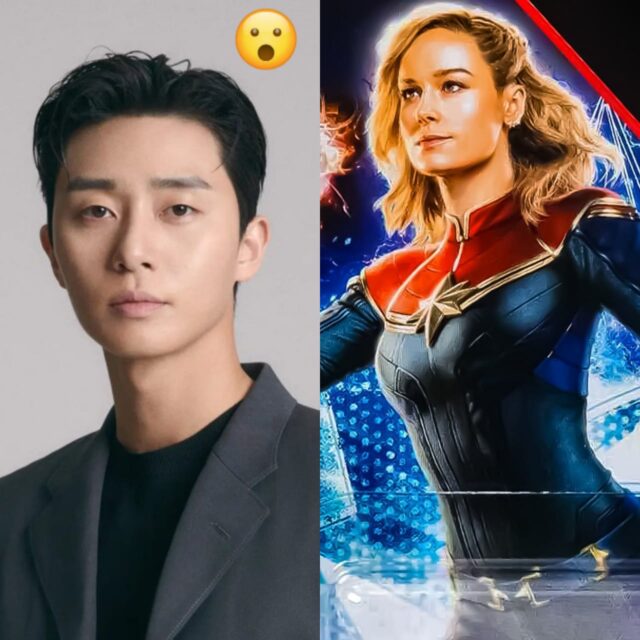 “I really dislike this. How come Carol has a husband?

It’s kind of funny, this.

“I suppose we’ll learn once [the movie] is actually released.”

While some Korean netizens questioned the “musical” premise, others expressed excitement for the film, “musical” and all.

Marvel fans reacted to the news in a variety of ways, with some expressing scepticism about what the concept of a Prince from a “Musical Planet where Everyone has to Sing to Communicate” might mean for the upcoming movie.

It was revealed that DAWN and HyunA were divorcing, DAWN Shows up Online for the First Time Since breaking up With HyunA, Defending Her