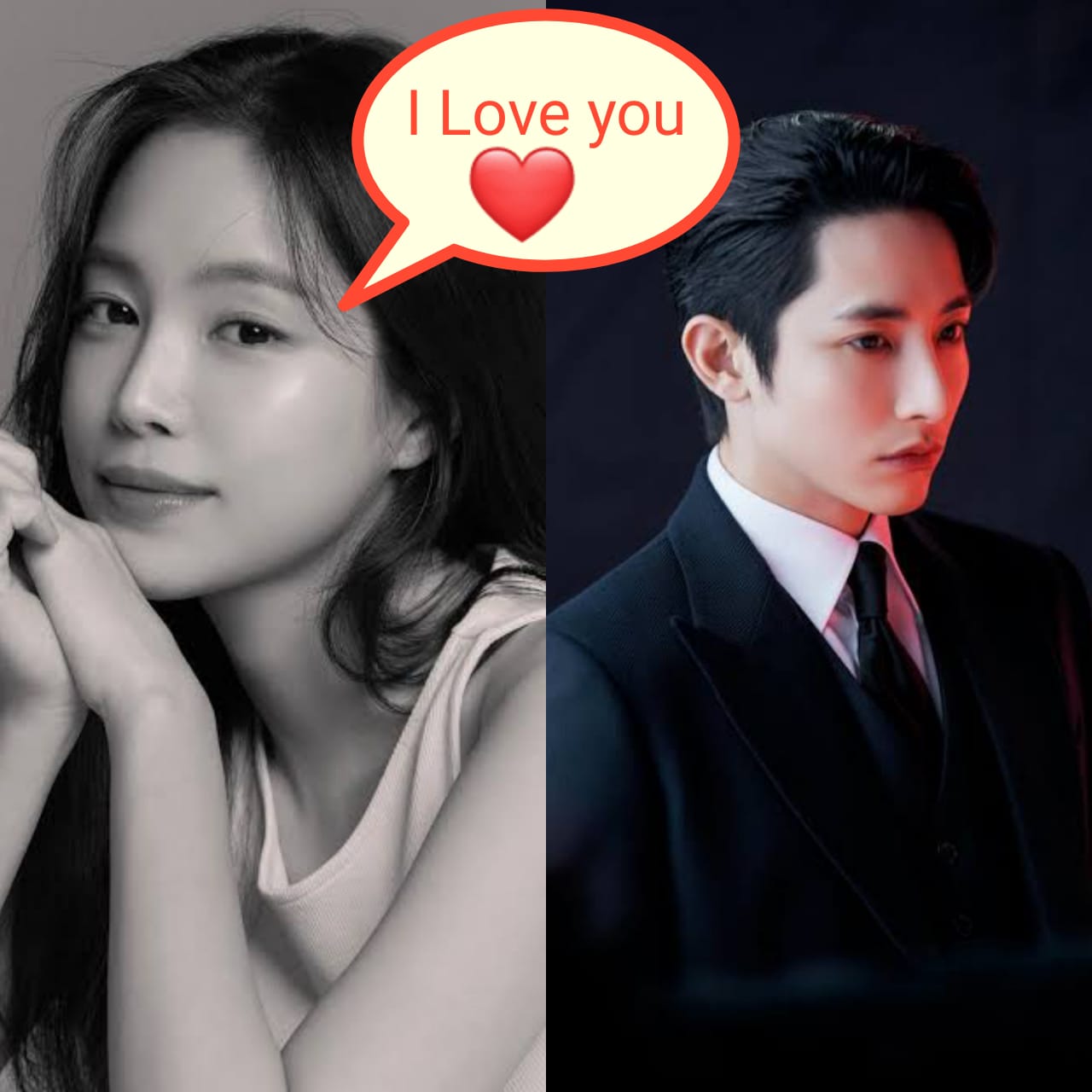 Lee Soo Hyuk, who starred in the hit Netflix series “Tomorrow,” has been linked to idol-actress Son Naeun on a community forum. The rumor began when netizen observed similarities between the celeb’s mutual friends and Instagram posts.

Lee Soo Hyuk appears to have an unofficial Instagram account where he follows Taeyeon and Tiffany from Girls’ Generation, two of Son Na Eun’s closest friends. The account does not follow any other members of the girl group.

The star is also said to be stalking several employees who work with Son Na Eun, including her English teacher. 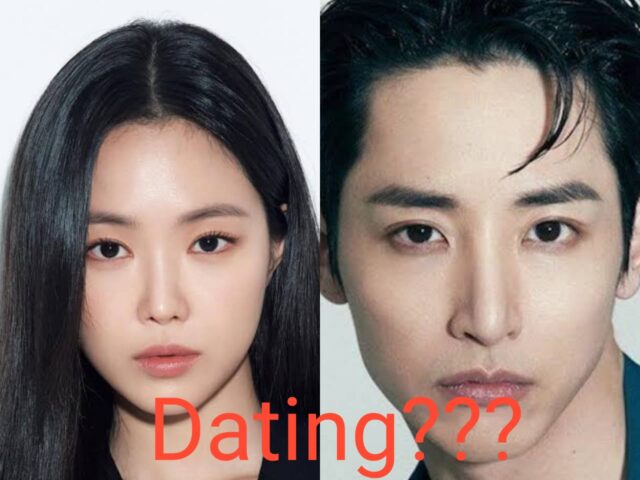 Apink members have previously told Son Na Eun that she likes “foreign-looking, masculine men,” according to netizens. They also share a hat as a ‘couple item.’ They have previously posted the same movie and made a similar update on Instagram at the same time. Based on the post, some fans are still trying to track down the accounts Son Na Eun has recently begun following.

“I believe they are related because they now work for the same company.”

“Lol, with clues like this, anyone on Pann can ship anyone with anyone.”

“Whoa, this is kind of creepy; are you a peeping tom?”

“I’m not bothered if they date.”

“I believe they are just close, in a friendly way.”

“Something similar to this was uploaded last year and several months ago…perhaps there is more to this.”

“At this point, it appears that the two of them want us all to know.”

What are your thoughts?

In "The Marvels," Park Seo Joon is reportedly portraying Prince Yan, the ruler of a planet with music and Carol Danvers' husband.

Sullyoon of NMIXX creates a controversy after her alleged 'private Twitter' surfaced online.