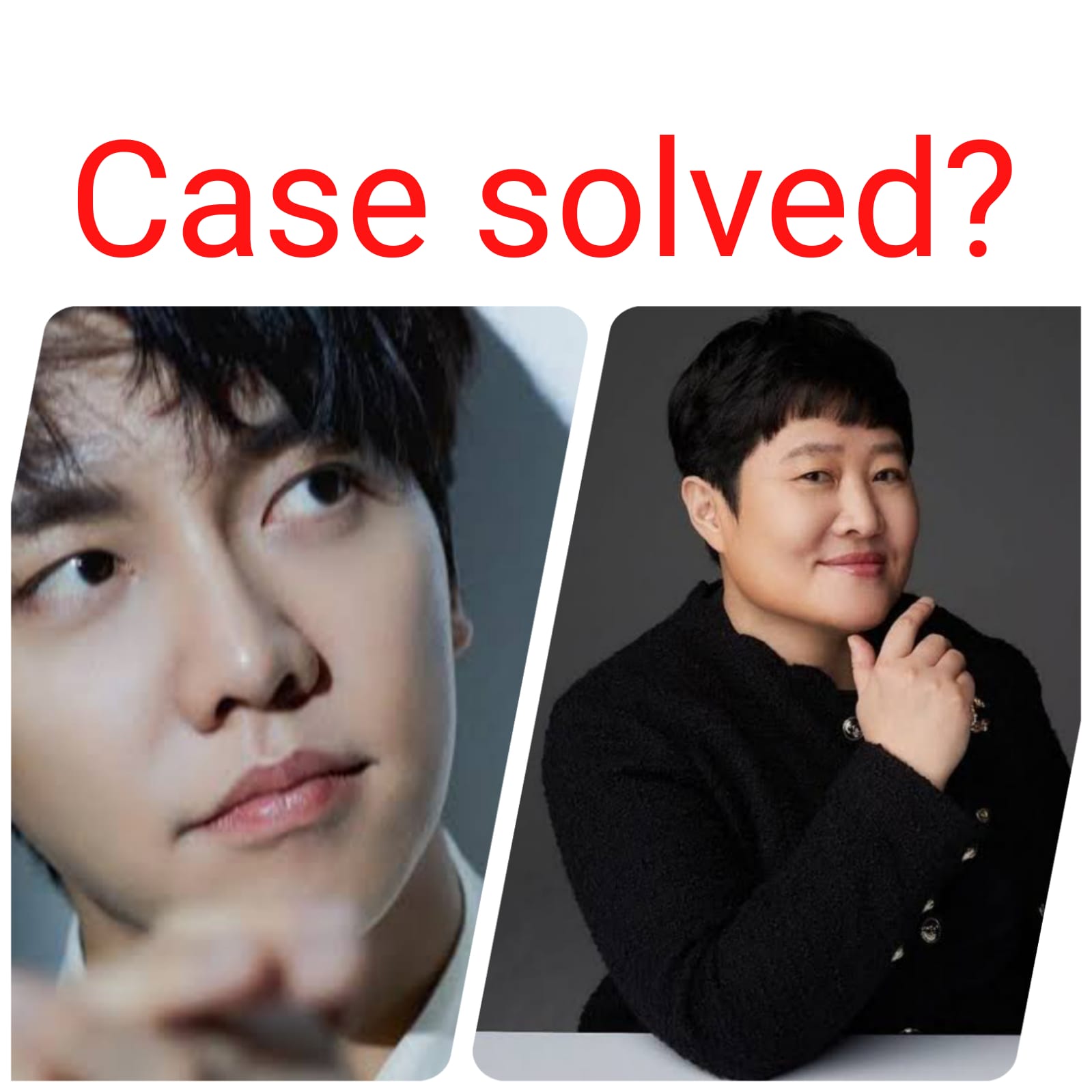 Lee Seung Gi has at last spoken out for the first time in over 28 days, since he first sent Hook Entertainment a legal request demanding an open record of his career earnings.

Hook Entertainment released a statement on December 16th, disclosing that the agency had compensated Lee Seung Gi a total of 5.4 billion KRW ($4.1 million USD), which included unpaid earnings, interest, and other expenses. The agency then tried to claim that it had made all outstanding payments to the artist and expected to clear its name in order to resolve the exclusive agreement violation conflict with Lee Seung Gi as soon as possible.

The same day, Lee Seung Gi started to speak out with his first Instagram post since September.

“It has been a while,” the star wrote. Hello, my name is Lee Seung Gi.

I have not really been feeling well lately. I was caught up in rage after being betrayed, I became deeply depressed after being disappointed, I lived in hostility, I lived in self-blame, and these thoughts and feelings repeated themselves on a daily basis. I got notice this morning that approximately 5 billion KRW had been collected into my bank. Hook Entertainment probably assumed I was just doing all of this for money. 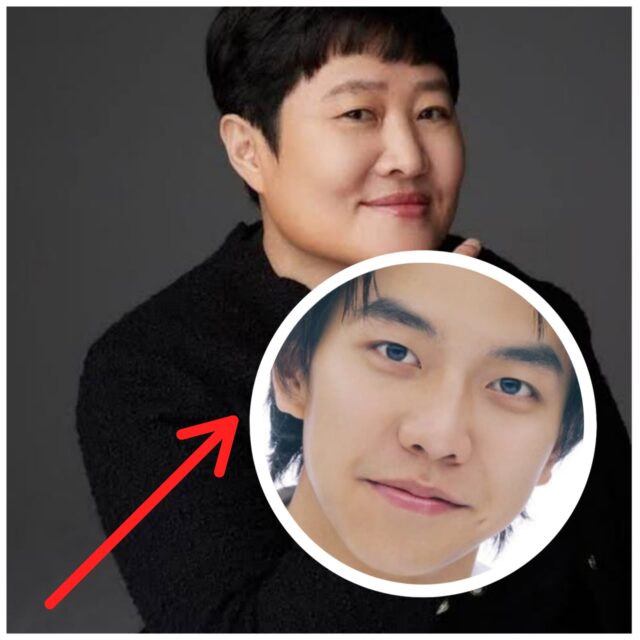 A declaration of earnings for music distribution is fairly common in this industry, but I’ve never received one. And now, with the headline, ‘All underpaid earnings were paid,’ they are attempting to bring all of these events to a close in whatever way they see fit. I had no idea my music was earning money all this time. All I could hear was that I was a “minus singer,” and I put up with it for 18 years. The decision to sue Hook Entertainment was not motivated by monetary considerations. The worth of a person’s effort, the worth of their sweat, should not be utilized to feed the selfishness of another.

I started to feel that taking legal action was the most responsible thing I could be doing.

So I received 5 billion KRW. I have no idea how this figure was arrived at. But I’m not going to blindly accept Hook Entertainment’s calculation methods. As a result, I plan to press on with my lawsuit. I expect it to be a tiresome conflict, and I apologize in advance to the public who will have to experience it and bear the fatigue.

I can make one commitment today. Throughout this process, I will start donating every penny I receive from Hook Entertainment. First, aside from the fees needed for the defamation suit, I will return the remaining 5 billion KRW to our society, beginning with the 5 billion KRW I received today. This is not something I decided on the spur of the moment. I decided to give this payment to those in need the moment I decided to go against Hook. 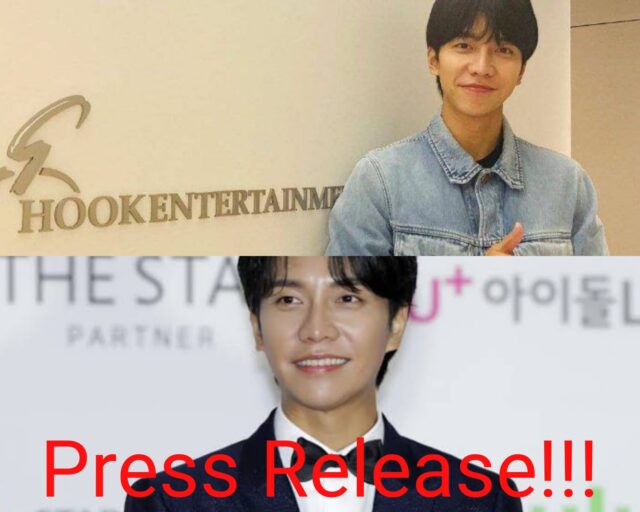 Because I went so long without realizing I was making money as a musician, the money I received today is extremely valuable to me. It is the sweat and hard work I put into my teens, twenties, and thirties. But, if this money can be used to help others in need, I believe it is worth far more than the sum of 5 billion KRW. I plan to meet with a humanitarian organization next week to make plans. Some people are unable to go about their everyday lives due to illnesses. Some people abandon their dreams due to budget constraints.

People have also gone without adequate medical treatment even when their lives were at risk. This 5 billion KRW may not be enough to sort the problem all of those people. However, it could be a small step in the right direction.

Last but not least, many people sent me messages of support while I was going through it all. You were mad for me, but you comforted me, and your support gave me great power. Thank you for reminding me how much I am loved. I will give it back to society in any way I can to repay that love.

I wish you a warm and happy holiday season, and I promise to continue on my path with zeal.”

Sullyoon of NMIXX creates a controversy after her alleged 'private Twitter' surfaced online.

IU made everyone laugh with her "thoughtful" gift for her favorite idol group g.o.d