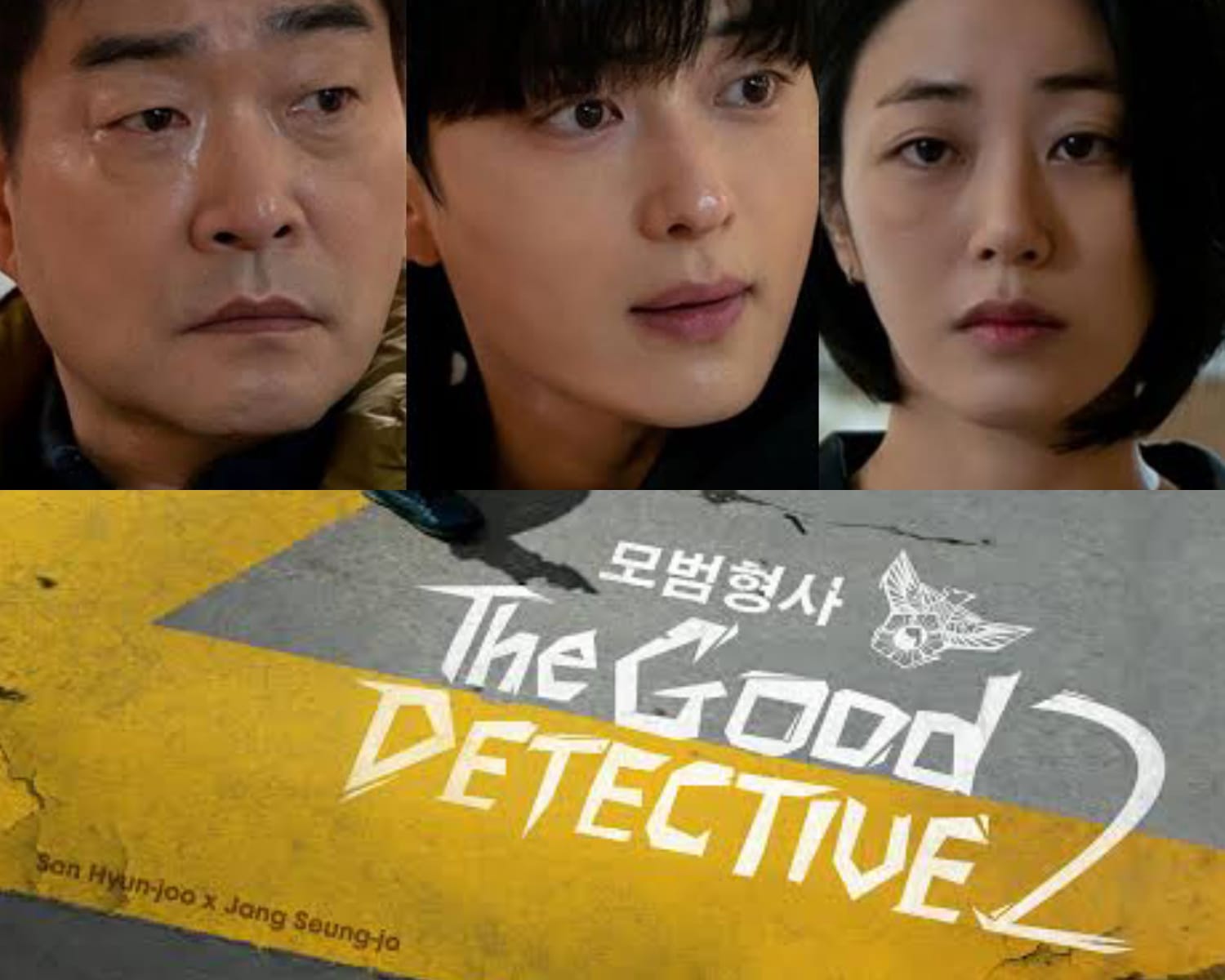 There are some hilarious scenes, as well as some seriously crooked cops and cruel villains. This series was all about showcasing and gaining perspective. Despite the fact that the drama has a great cast, something feels off or misdirected for some reason throughout the drama.

The Good Detective 2 this time In the pursuit of a serial killer, Incheon Regional Unit’s Violent Crimes Unit Team 2 is forced to collaborate with the elite Seoul unit. Kim Hyung-bok, who was fired by Team 2 for ginseng theft, is suspected of being the accuser.

When trying to chase him, the detectives are unaware that a crime has been committed in the same location. The headquarters has been starting to cause quite a headache because the serial killing has not stopped. When they named Hyung-bok as a possible suspect, it was clear that the two teams were not on good terms.

It comes out that Hyung-bok is not the serial killer, but when Do-chang and Ji-hyuk captured him, he fled and was killed in an accident. He soon dies, and he became known as a notorious serial killer.

Ji-hyuk notices that his death adds to Do-professional chang’s stress. The latter persuades him not to condemn himself for blunders he did not make.

Problem starts when they look into a brutal beating at a seedy underground club, as well as a serial killer who appears to prefer people who prey on young women dressed in white. The investigation leads them to the TJ Group, a powerful family-owned corporation. The family that runs the company appears to be at odds with itself. In the midst of the chaos, a few key players emerge, including Cheon Na Na (Kim Hyo Jin) and TJ legal chief Woo Tae Ho (Jung Moon Sung). Could the TJ Group and its feuding family operators have played a role in the crimes? Only Incheon’s best detectives can figure it out!

Refusing to take the hit when Team Seoul has already closed the investigation and marked Hyung- bok, Team Incheon continues with the investigation. They draw the conclusion that the clever serial killer targets areas without CCTV and even captures the large bag he carries containing his killing supplies.

In Good Detective 2 The Relationship Chart Looks Like This:

1. Do Chang and Ji Hyuk (Become more close to each other). 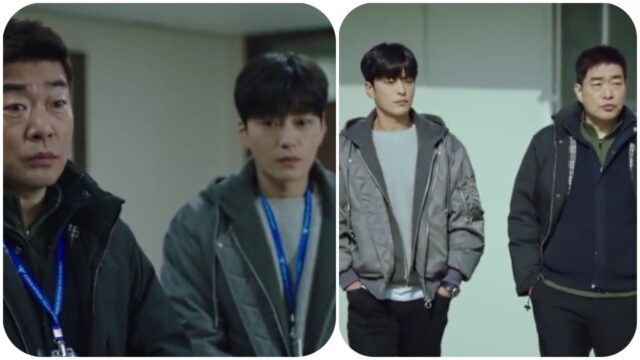 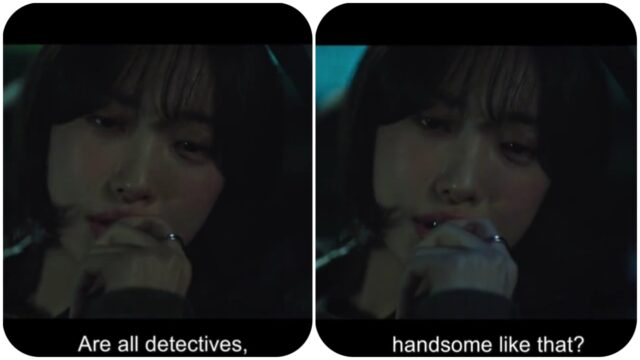 3. Eun Hye still facing bullies. But this time many people are there to protect her. 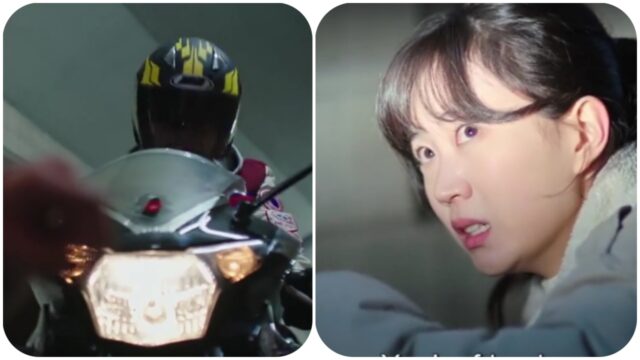 4. Do Chang and Eun Hye relationship become much stronger as father and daughter (Not biological). 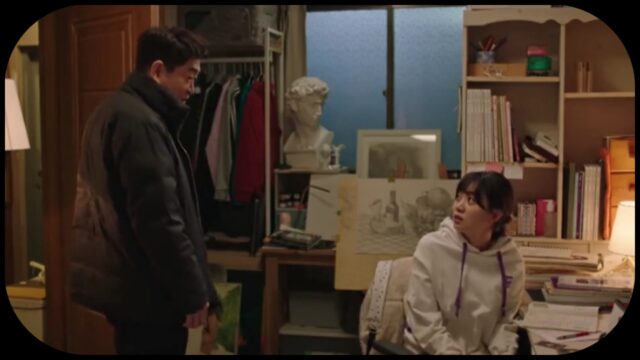 No love Triangle (Moon bo kyung have crush on Ji hyuk but didn’t go anywhere) and I didn’t feel any chemistry between them.

There are some hilarious scenes, as well as some seriously crooked cops and cruel villains. This series was all about showcasing and gaining perspective. Despite the fact that the drama has a great cast, something feels off or misdirected for some reason throughout the drama.

IU made everyone laugh with her "thoughtful" gift for her favorite idol group g.o.d

Netizens were shocked by the high price of NewJeans' limited-edition bunny cakes.