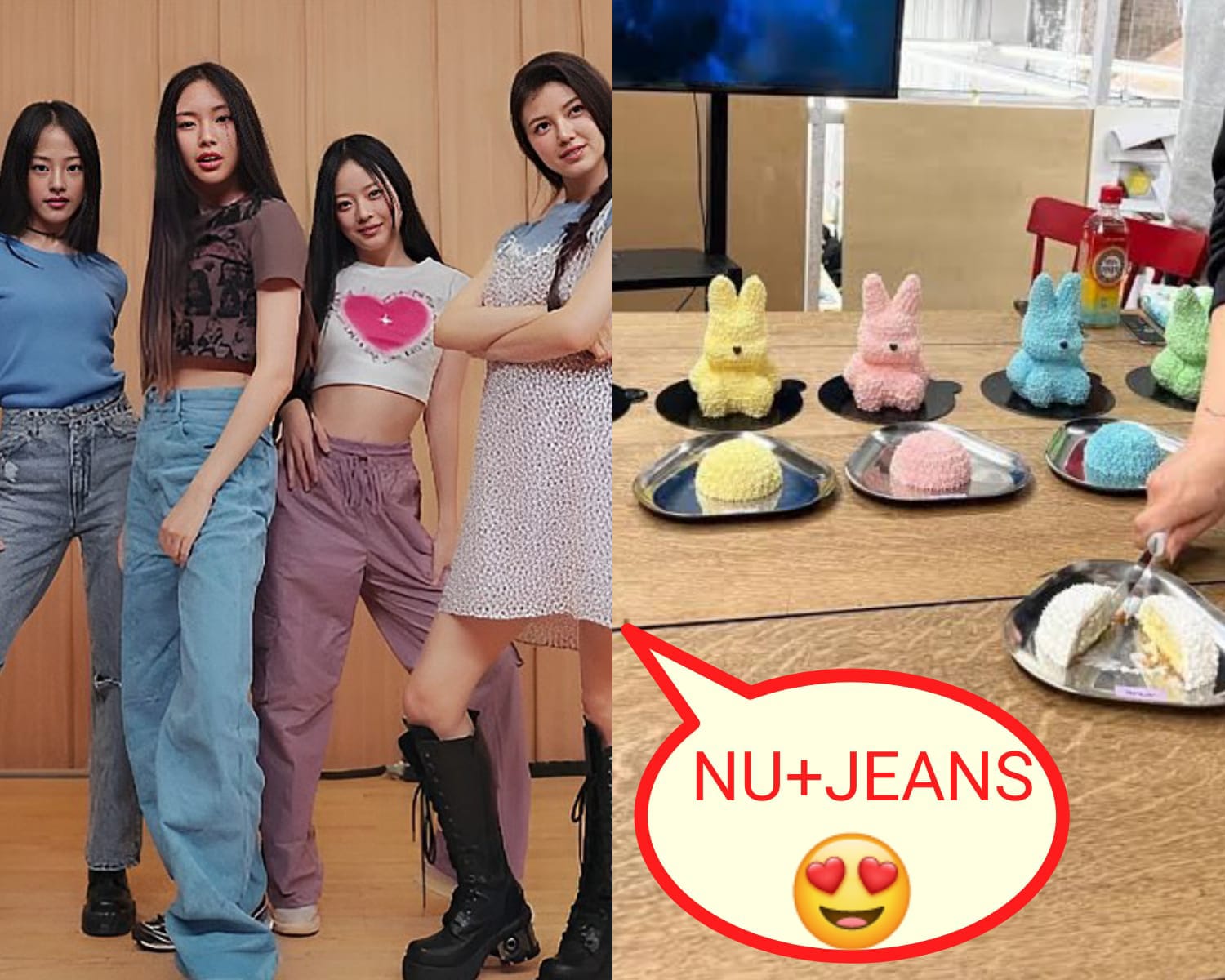 The collaboration of NewJeans and NUDAKE is grabbing attention due to the high cake prices. The ADOR rookie girl group is commemorating their upcoming marketing with a pop-up store called ‘OMG! NU+JEANS,’ which has been trying to prepare for their first comeback since their debut. The pop-up store is a partnership with swanky bakery-cake NUDAKE and connects the comeback with the holiday season by providing exclusive NewJeans merchandise as well as fresh cream cakes in the form of NewJeans’ colorful signature bunnies, a popular Christmas dessert in Korea.

Following the announcement of the event, ADOR’s Min Hee Jin got to share her own photos of the cakes in real life. These pictures spread across many online communities, with Korean netizens shocked that the cakes, which appeared to be quite small, were priced at 36,000 won (US$27). “They’re freaking cute, however the price isn’t freaking cute,” an Instiz user wrote after sharing photos from Min Hee Jin’s post. “You say all of them in total is 36,000 won, right?,” a person asked, with another replying with, “That’s how much they’re likely to cost each. Because it is a collaborative effort with NUDAKE.” 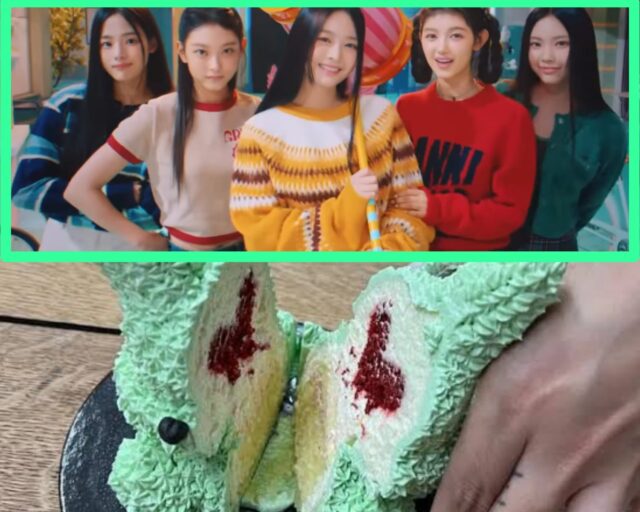 Netizens also compared the price of the cakes to the prices of other items they could buy with the same money, posting comments such as, “The design is nice, but… for me, I’ll simply head to [chain bakery/café] Twosome Place” and “36,000 won…? I could purchase enough fried chicken to feed two people.” Many people also did agree that 36,000 won was more costly than a full-sized cake in other parts of town. One of the main reasons netizens thought the cost was unfair was how little actual cake was in the cake on its own. “But there is barely any bread part,” one user replied. “Oh… it’s obvious there isn’t much cake,” and “the cake sheets are too delicate.”

A few netizens also tried to defend the price, claiming that NUDAKE has always been more costly, making the cake’s price unsurprising. “Hasn’t NUDAKE always existed on the expensive side?” said one. “But NUDAKE is expensive… “The last time I visited there with my friends, we chose to order our own dessert, and I remember it paying more than 150,000 won ($144 USD)….,” and “It appears that NUDAKE is trying to claim to be an art studio with experimental attempts in fine arts as dessert, so their cost criteria is unique. However, I’m not sure what makes it so unique. 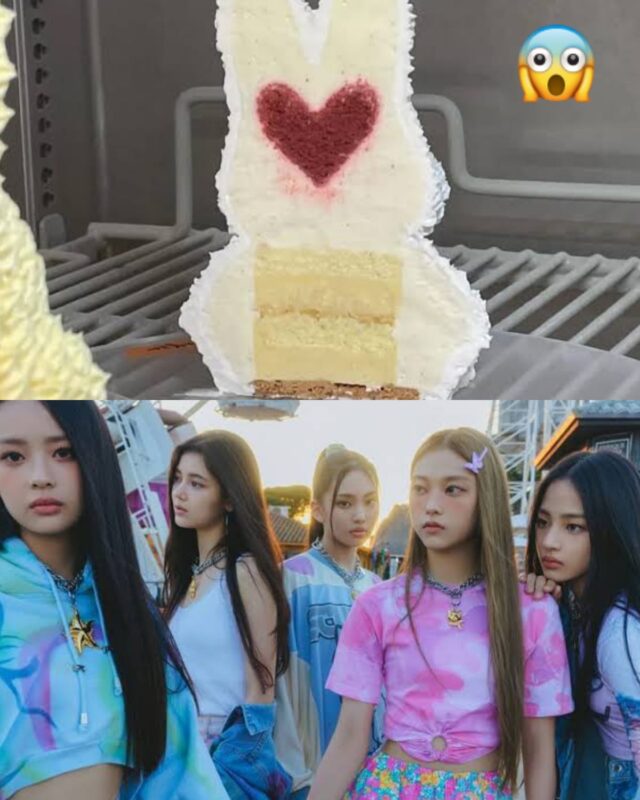 Despite the costly price, one netizen believes the cakes will sell well because NewJeans has a large following of loyal customers who will most likely attend the pop-up, writing, “Although if they offer it at a steep cost, they can because clients will purchase it all.”

In the meantime, the NUDAKE x NewJeans pop-up shop will be open from December 23 to January 21 at NUDAKE House locations in the Seoul neighbourhoods of Dosan and Seongsu.