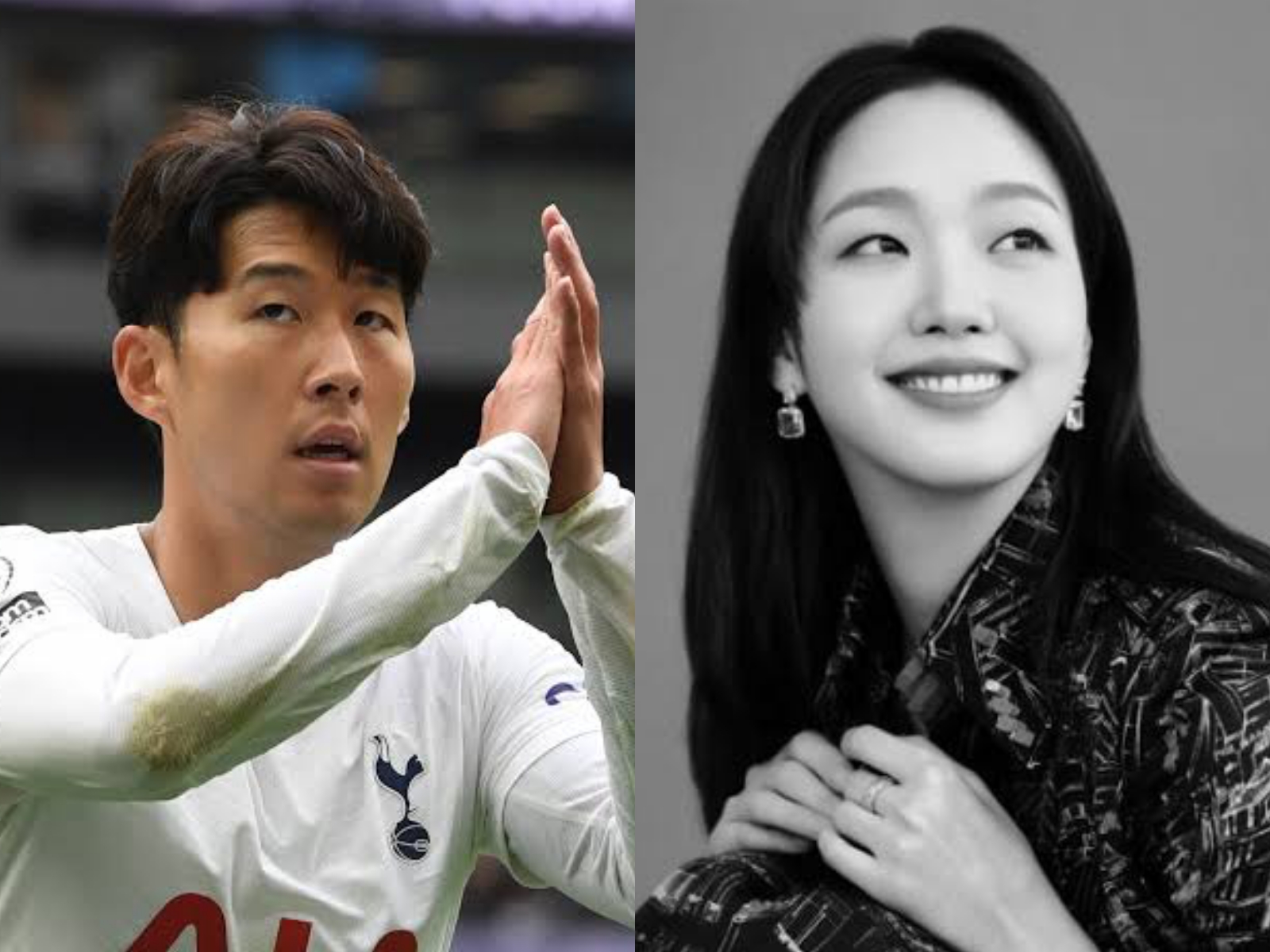 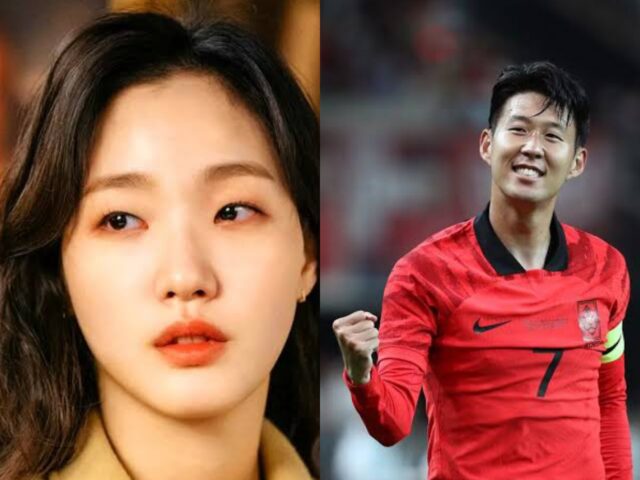 Jang Hui Ryoung, an actress, then posted the screenshot below, clarifying that the account is not Kim Go Eun’s personal account, but her own. 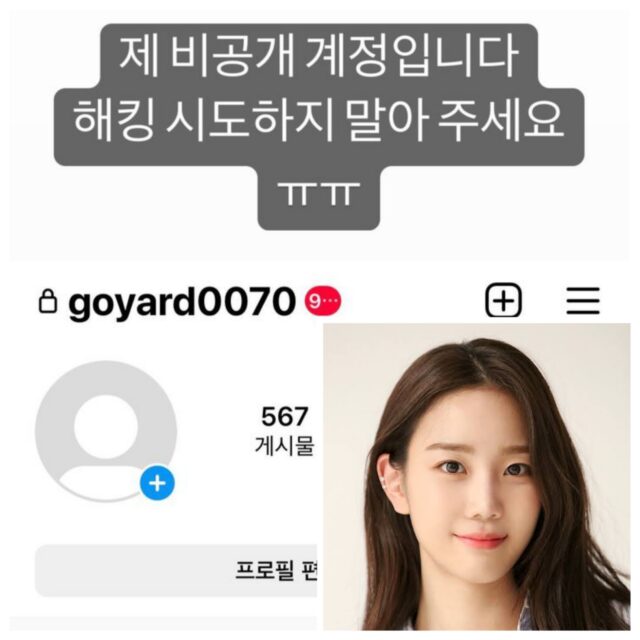 Netizens said: “Whoever hacked her account needs to get a life.”

You really don’t have time to “speculate” that much Lmao Nonsense! Why would she not support the Korean football team? During the World Cup, everyone cheers for their country! People who don’t have jobs, I wonder where they would have found the time. She’d recently finished filming a slew of series.

They would have been dating. They do, however, make an excellent couple.

I’m not surprised Son is connected to so many people. She isn’t the only one. It’s simply not feasible given that he primarily resides in the United Kingdom. Netizens with unrealistic expectations.

Netizens were shocked by the high price of NewJeans' limited-edition bunny cakes.

KBS creates confusion after releasing a list of 'KBS Gayo Daesang' award winners from 1973 to 2021.