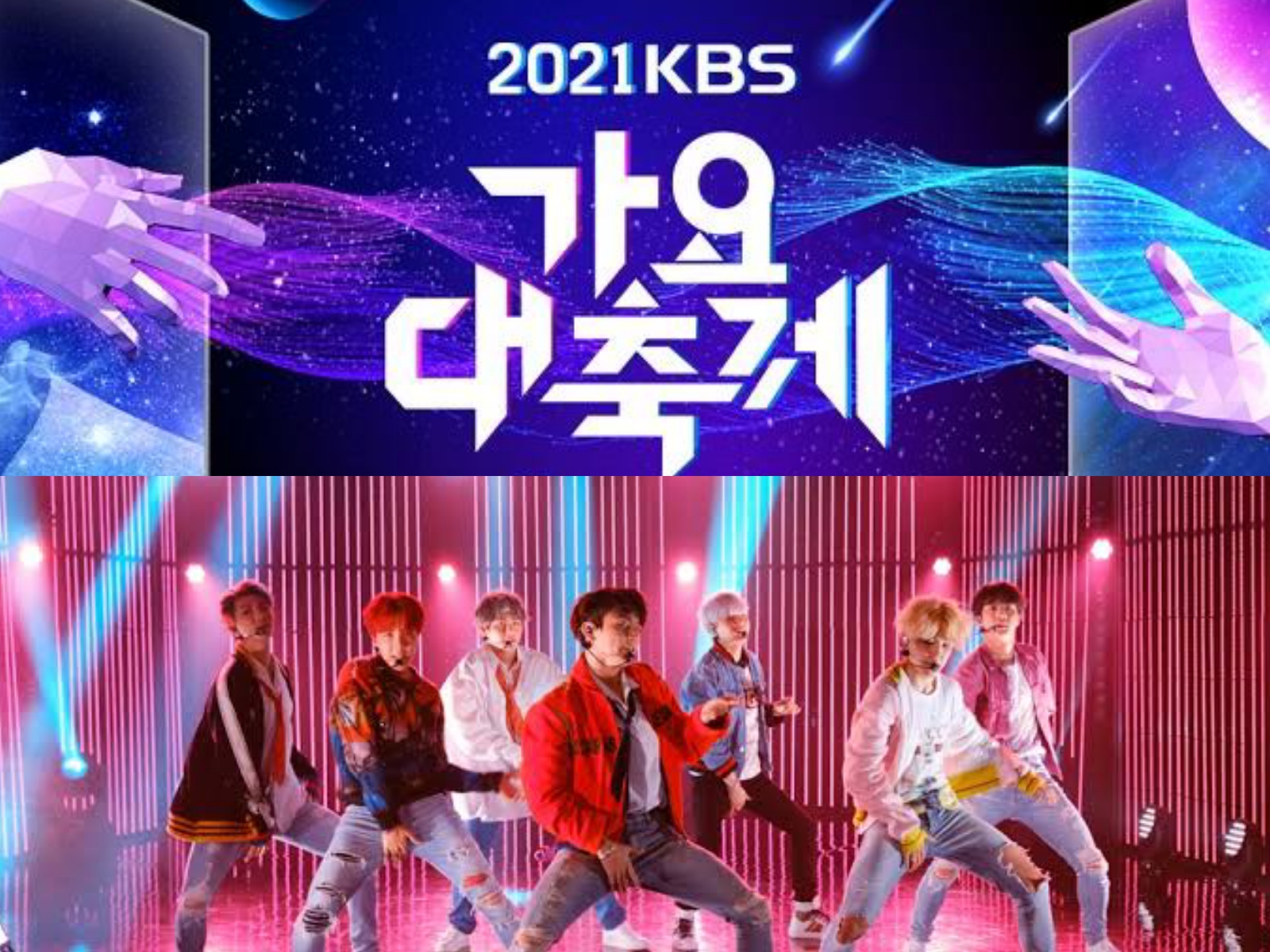 KBS’s previously released list of ‘KBS Gayo Daesang’ winners for each year from 1973 to 2021 is creating confusion among industry professionals. KBS posted the above list as part of its search for the ’50 Figures Who Shined on KBS’ earlier this week. The project will be held to mark the occasion the 50th anniversary of the national broadcasting station’s founding in 1973. 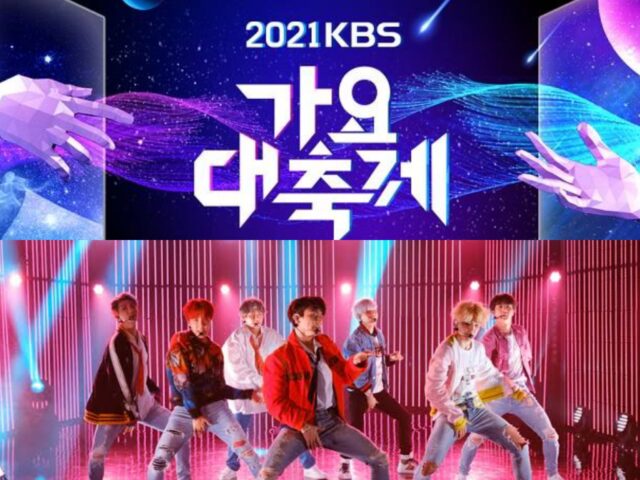 The broadcasting station is currently seeking for candidates to be assumed for its’50 Figures’ recognition. A list of ‘KBS Gayo Daesang’ winners for every year in the broadcasting station’s history has been made public as part of the search. The issue is that the ‘KBS Gayo Daesang’ system, which showcased a year-end annual award to a musician recognized for their musical accomplishments in the previous year, was eradicated after 2013. In fact, what is now known as the ‘KBS Gayo Festival’ was previously known as the ‘KBS Music Awards’ until 2006, when problems of fairness forced the broadcasting station to discontinue its formal year-end music award ceremony in favor of a year-end music festival.

After 2006, KBS experimented with new formats, such as a competitive rivalry between male and female musician teams in 2007, a ‘Favorite Song of the Year award in 2009, and others. There w as also no individual award out in any form in 2012, and in 2013, the award tried to be reinstated as ‘The Song of the Year,’ but with mixed results. 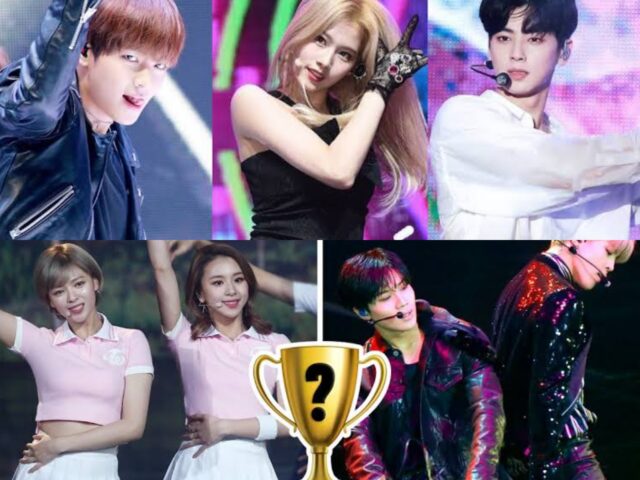 As a result, after 2013, no KBS awards were given to musicians or songs of any type. Nevertheless, the mentioned artists were listed as perceptible “winners” of the ‘KBS Gayo Daesang’ in years when KBS didn’t necessarily give out any awards, according to a recent list published by the broadcasting station. 2006 – Shin Joong Hyun, a singer/songwriter

So, how did such artists “start receiving” awards during years when none were given out? What were the benchmarks, especially since there was no fan voting? In response to the confusion, a KBS representative stated coldly, “The current list in question is merely a reference list. We will answer back once all details have been confirmed.”