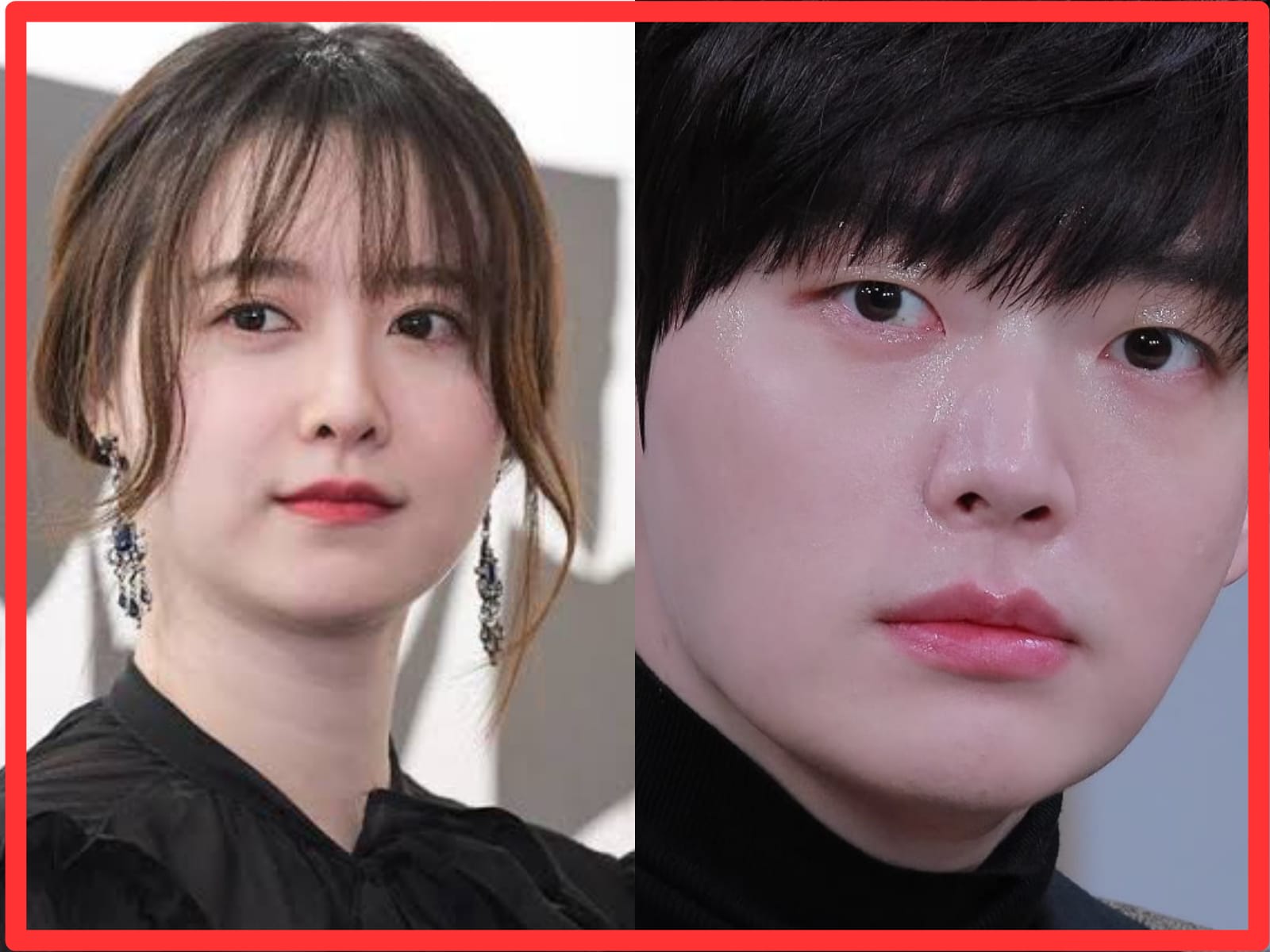 Goo Hye Sun personally dismissed claims that the leaked testimony was falsified. Goo Hye Sun took to her private Instagram on December 25th to discuss latest media reports claiming the leaked written testimony was fake. Earlier, in May of last year, YouTuber Lee Jin Ho doubted the integrity of a claimed written document signed by an unknown individual claiming that Ahn Jae Hyun engaged in cheating behavior with another actress during a trip with various cast members.

In a related vein, Lee Jin Ho posted a video on YouTube titled “Right will triumph in the end… Goo Hye Sun’s complaint results.” Lee Jin Ho was acquitted of breaching the Information and Communication Network Utilization Act, according to the Seoul Western District Prosecutors’ Office. “It is only an expression of the suspect’s viewpoint, we are unable to confirm enough indications to admit that the suspect’s statements were false,” the prosecution said at the time. No evidence can confirm that he recognised that his statements were false, according to the details of Kakao Talk discussions between the suspect and an employee of celebrity B’s agency.” 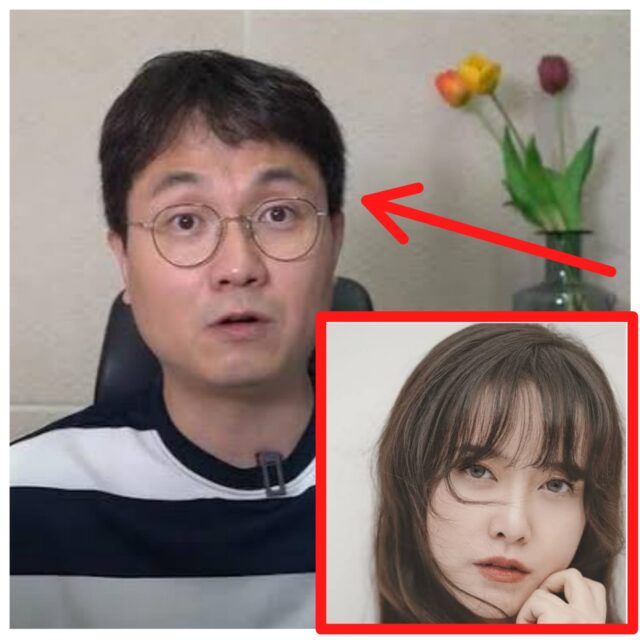 In answer, Goo Hye Sun filed a defamation and false information legal case against Lee Jin Ho. According to Goo Hye Sun, the report was personally written by a close colleague in the entertainment industry. Nevertheless, the prosecution dismissed the case, claiming that there was a lack of evidence far above his opinions to claim him with defamation. Goo Hye Sun wrote on this day, “The report claiming the leaked testimony turned out to be fake is confusing ‘fake news.’”

The case against the YouTuber was overlooked because there was insufficient evidence to convict him. It’s a shame I can’t remember how the statement was leaked since it happened a long time ago. 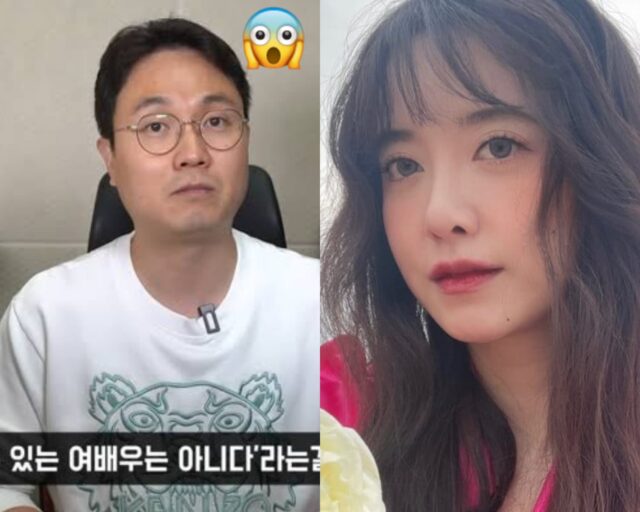 Furthermore, I did not believe it was relevant to re-investigate through my clos e friend, who had already assisted me as a witness. I also made the decision not to argue because it seems pointless to argue with a YouTuber who violates the privacy of others. I do not intend to respond to the above-said matter in the future. I intend to return after a brief vacation. Thank you to everyone who helped me, and I hope you stay fit and active.”

KBS creates confusion after releasing a list of 'KBS Gayo Daesang' award winners from 1973 to 2021.

Song Joong Ki confirms a relationship with a British woman.