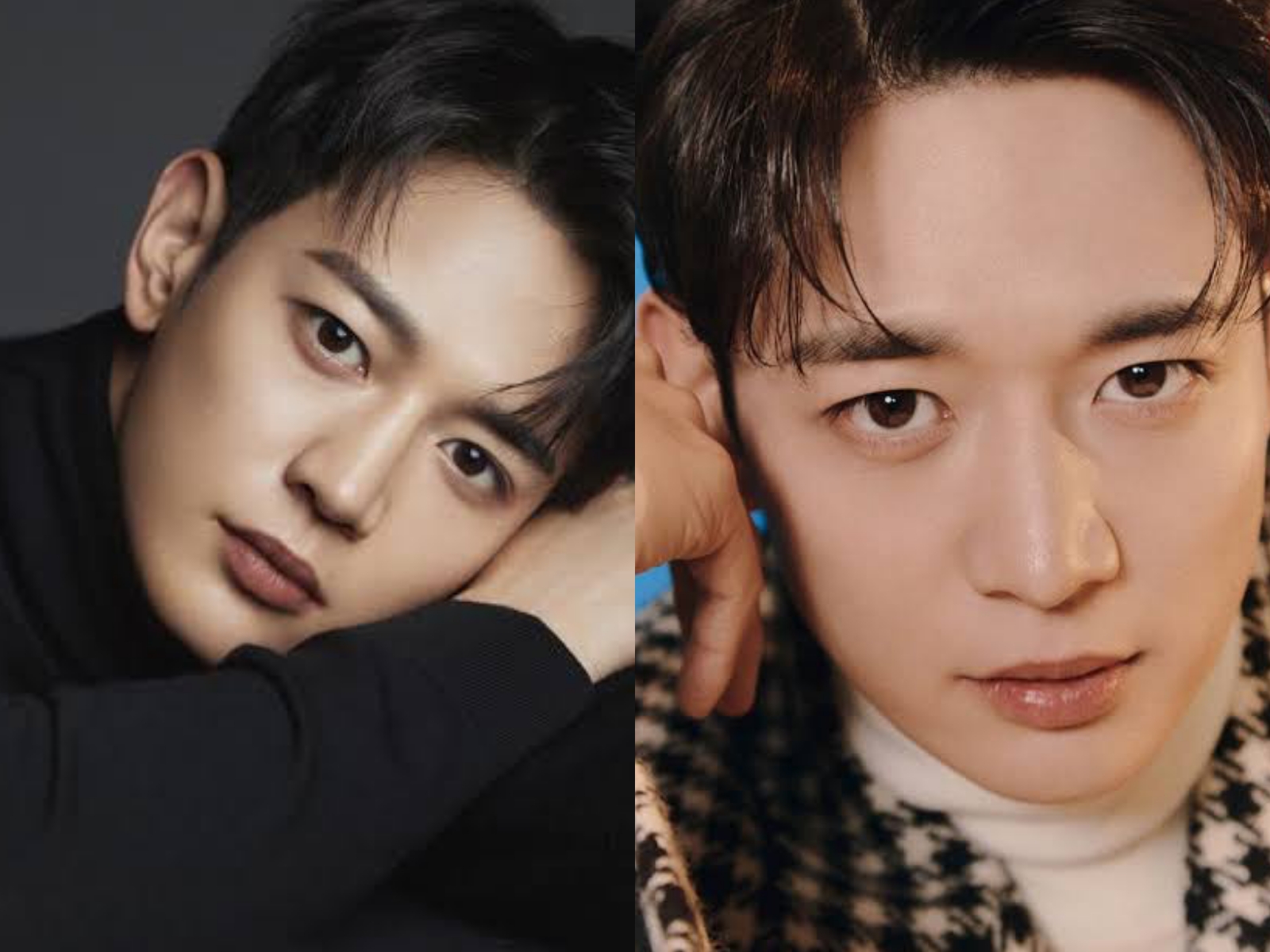 Minho revealed the strange reaction he received from his colleague SHINee member Key, who also watched ‘The Fabulous’ after its official launch. Minho stated, “Key made contact with me. ‘Who is the director?’ Key texted me at random in the morning. So I informed him who the director was and then asked, ‘Did you like it? Why do you ask?’. But he never responded. I’m not sure why he kept asking me that. I have no idea.” In anticipation of the launch of his new Netflix-original series ‘The Fabulous’, SHINee’s Minho participated in a roundtable press interview on December 27. Kim Jung Hyun, known for his work on hit productions such as ‘Hotel Del Luna,’ ‘Gu Family Book,’ ‘At A Distance, Spring Is Green,’ and more, directed ‘The Fabulous,’ which tells the tales of young professionals in the world of fashion. 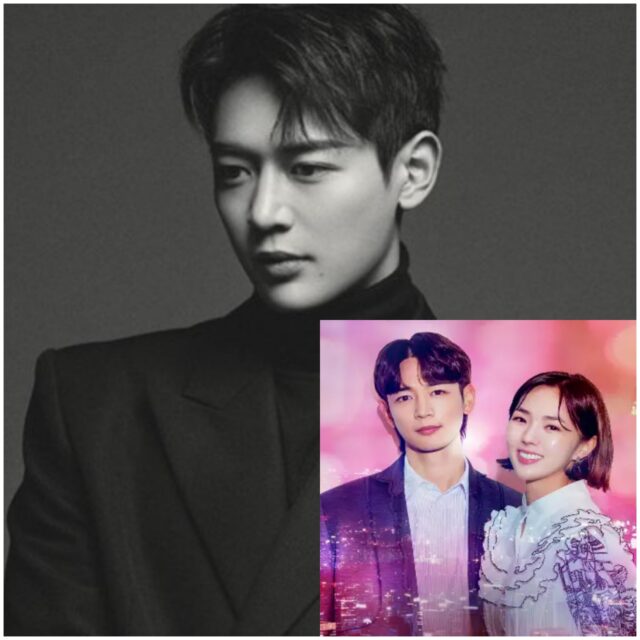 He went on to say, “I’m not sure if he wants to collaborate with director Kim Jung Hyun again, or if he had another reason for asking me that, but I thought it was odd that he started asking me that so flatly. He hasn’t even read’ my text yet. He’s always been like this. I haven’t heard back from him in ten years (laughter).” The journalist then asked, “Will Key react to you now that this discussion is going to be published in the news?” Minho responded, “I don’t feel so.”

“The Fabulous” is a film about the job role, devotion, love story, and friendships of young men and women who work in the world of fashion. It will depict their hardships to survive in the competitive fashion world, as well as their flamboyant and enthusiastic daily lives in the country’s most fashionable industry.

Park Heejung, who is also a model in real life, is making his acting debut in the series. She walked the runways for Rick Owens, Balmain, Dior, and Louis Vuitton as the only model for Fall/Winter 2017.

Song Joong Ki confirms a relationship with a British woman.

Tiffany Young talks about the criticism at her acting in ‘Reborn Rich.’