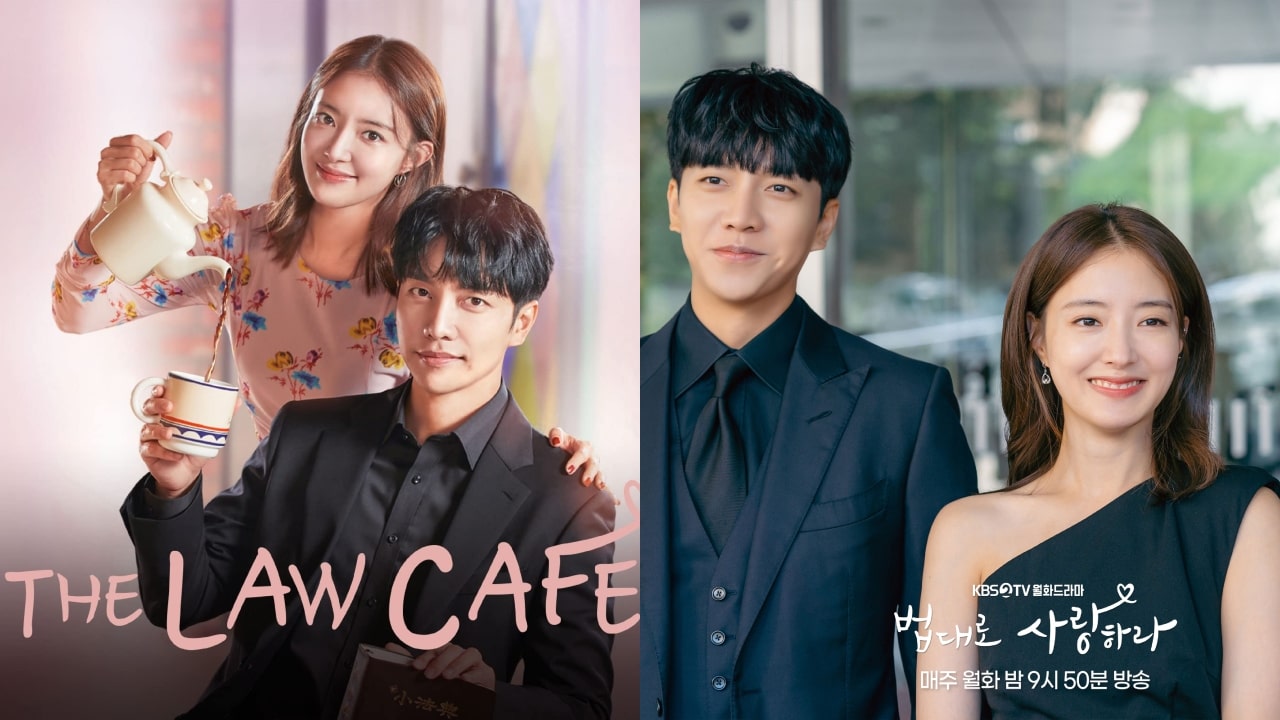 It keeps reminding me of other dramas because of the thrilling chemistry. Feelings of school time summer, our fondly remembered. The badass couple resembled Lawless Lawyer. The drama’s cases remind me of Extraordinary Attorney Woo.

The Law Cafe drama features the usual pot of good lawyers trying to catch criminals, but what makes this drama so good is the chemistry of the leads. They’ve known each other for years, and their paths crossed after a long time, rekindling the feelings that had been suppressed. The cases were unusual, and the way the young lawyers YuRi and JungHo settled them was unique, so they didn’t go to court very often.

These minor cases inspire them to resolve the past and expose the wealthy individuals who have caused them pain. Criminals were unhappy, so they made others unhappy; I don’t feel sorry for them because the way they hurt others for selfishness was unforgivable. They felt like jokers rather than criminals. The story is well written and gets uncovered in bits to keep the curiosity, and so it helps in clearing out the presumptions of the leads they had made. You’ll have to watch the series to find out what happens. 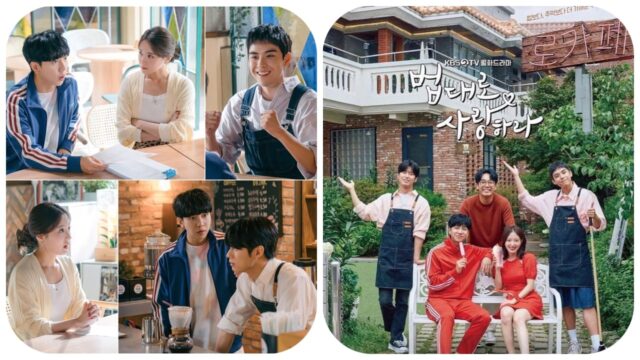 REWATCH
I would watch the romance for they were just so perfect.

The romance and the chemistry was just fire (Too Hot).  Start dating episode 8. 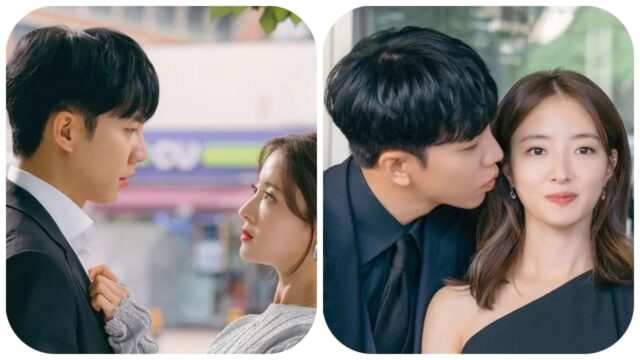 No love triangle. At first they show us that maybe male lead brother have feeling for female lead but was not that big deal and ended soon.

Unfortunately there is a breakup in episode 12 and going to last little longer (Happy Ending).

It keeps reminding me of other dramas because of the thrilling chemistry.

The drama’s cases remind me of Extraordinary Attorney Woo.

Tiffany Young talks about the criticism at her acting in ‘Reborn Rich.’