Tiffany Young shares her truthful thoughts on the criticism levelled at her acting in JTBC’s ‘Reborn Rich.’ In view of the conclusion of JTBC’s hit drama series ‘Reborn Rich,’ Tiffany Young participated in a press discussion about her first small-screen project. Through ‘Reborn Rich,’ the Girls’ Generation member and solo artist assumed the identity of Korean-American Rachel, working behind the scenes with Jin Do Joon (Song Joong Ki) and Oh Se Hyun (Park Hyuk Kwon). 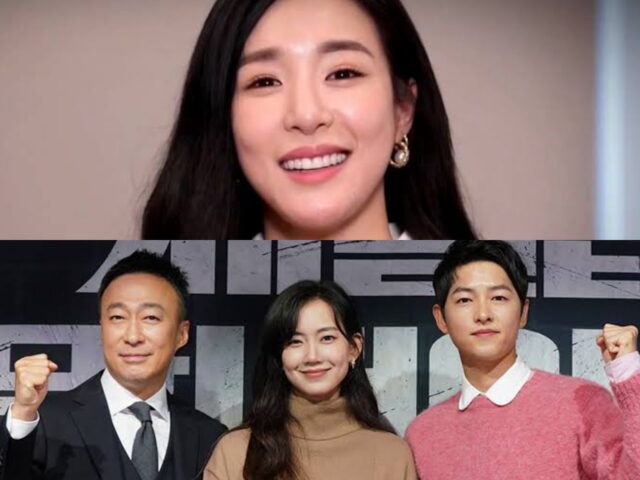 First, Tiffany replied to the question “Where did Rachel go?” raised by many ‘Reborn Rich’ viewers during her press interview. She stated, “I’m just glad that the viewers are interested in what happened to Rachel. Since I first met Rachel, I thought she was a character with limitless potential. So I’m just so glad that the watchers are able to ask questions like, ‘Where did Rachel go?’ and ‘What is Rachel doing now?’.”

Tiffany also discussed the criticism she got from some audience, who felt that her acting was a “disturbance” in the midst of a cast of senior actors and actresses. The singer stated, “As an actor, I am always open to audience and viewer suggestions. I always try to consider the suggestions and think, ‘My judgment there was received differently,’ or ‘I’ll start it differently next time’.” 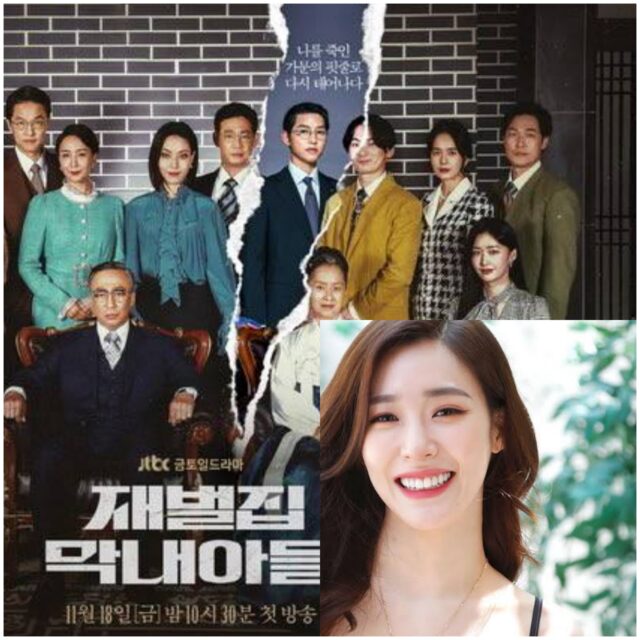 She went on, “I’m a newbie. Before they’re edited and seen on the screen, scenes on set abide by very explicit guidance and lines of chemistry. All I have to do now is accept what was said to be the final product and carefully study it. However, I must admit that in many action sequences, I portrayed the character following specific directions rather than my judgment. I’m sure that as I work on more projects, I’ll create my style, but right now, I’m strictly adhering to the narrative, the lines assigned to me, and the director’s instructions.”

Tiffany Young finished by saying, “This project was excellent learning content for me. What I’m most curious about is how I can enhance, how I can become more immersed in the story.”