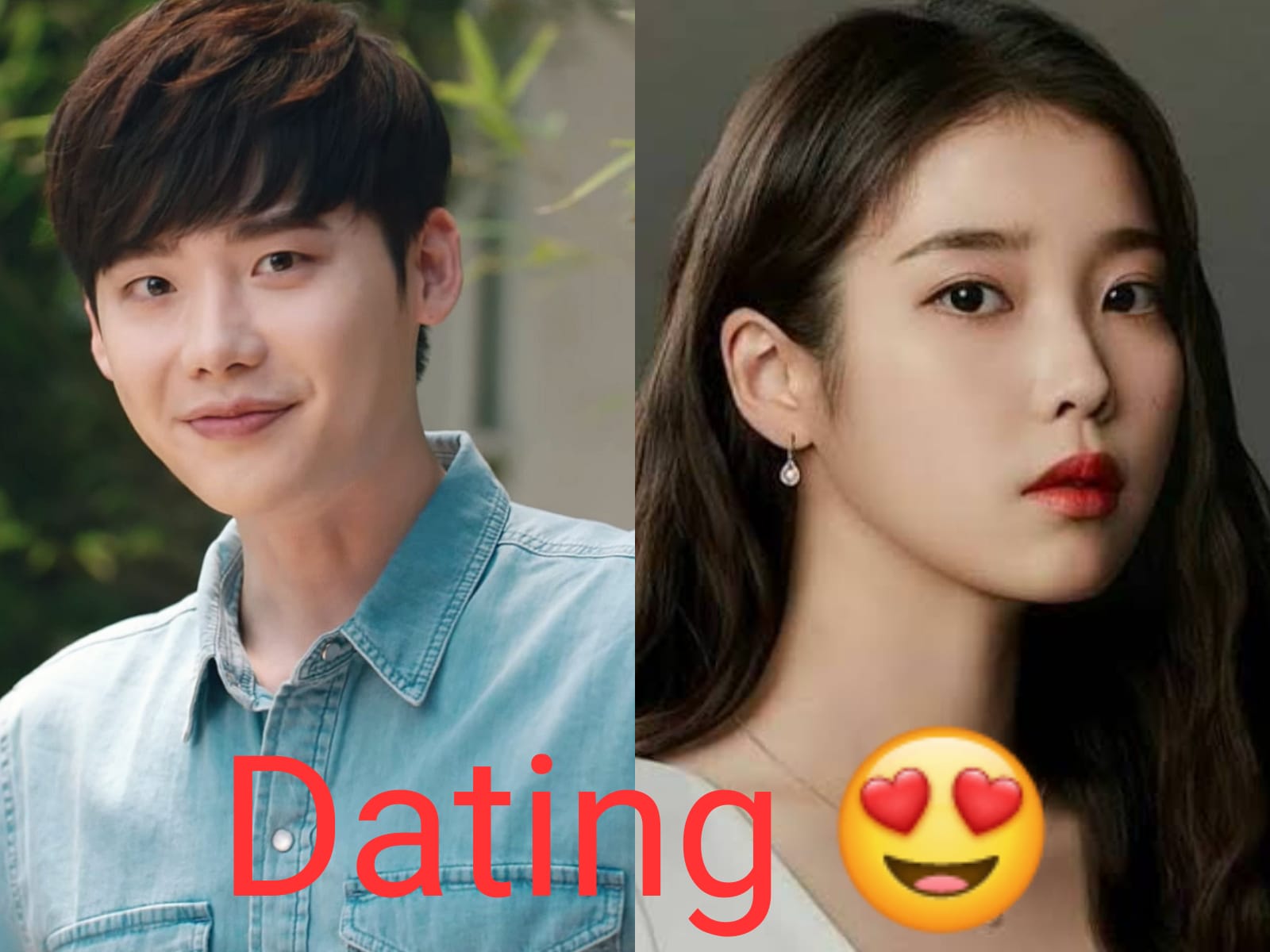 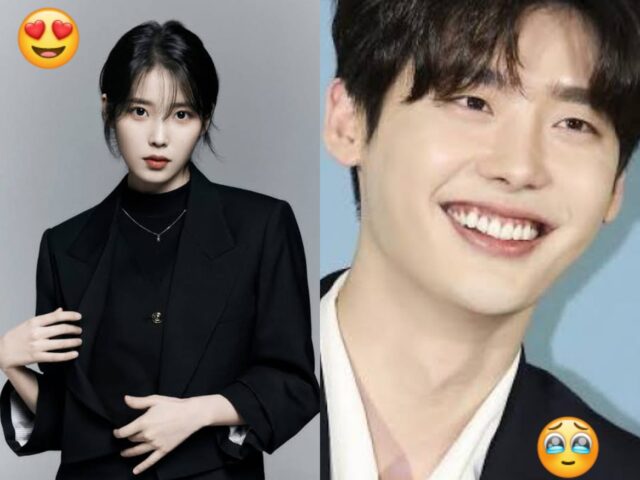 Previously in the day, during his award acceptance speech at the ‘2022 MBC Drama Awards,’ Lee Jong Suk expressed gratitude to an unnamed individual. ‘Dispatch’ then exclusively disclosed on the couple’s secret holiday in Nagoya, Japan, over the Christmas holidays, fueled by the buzz. Congratulations to the newlyweds!

IU’s agency, EDAM Entertainment, has also confirmed the relationship: “The two ended up going from just being close friends to lovers.” After Dispatch revealed on the couple’s Christmas together in Japan, fans and netizens were surprised. Both the singer’s and actors’ labels confirmed the dating news. On the Korean message board community theqoo, internet users are now reacting to the celebrity relationship, with many showing their support for both IU and Lee Jong Suk.

Netizens stated, “They complem ent each other well. “Congratulations,” “I really like them both. IU is smart, warm, strong, and adorable. They complement each other very well.” “Wonderful,” “Both leave a good impression,” “I never imagined this pairing, but I hope they’re content,” “I never imagined this pairing, but they look good together,” “How long had they been dating,” “I’m so shocked,” and other questions. 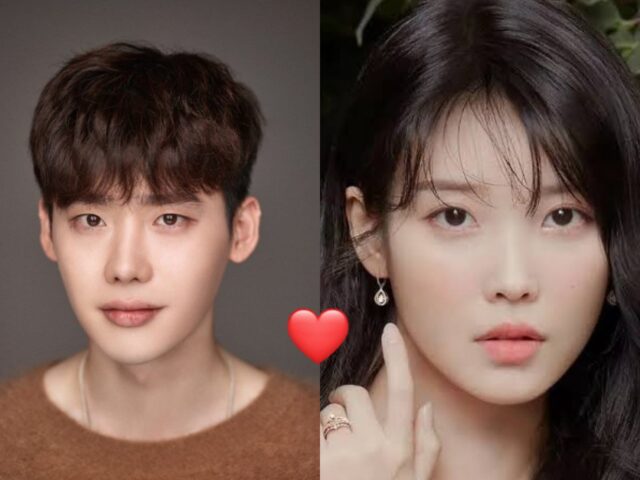 Lee Jong Suk gained attention earlier this year during his victory speech at the 2022 MBC Drama Awards when he mentioned “that person” while addressing everyone from the stage. It was no other than IU.

“I was troubled by anxiety, fears, and other troubles after I completed my military service,” he said. Back then, there was a person who assisted me move in the right direction and gave me hope as a person. I’d like to use this opportunity to talk about this person. I’m always grateful that the person is incredible, and I’d like to state that I’ve respected and liked this person for a long time. Whenever I see this person, I always think that I should have lived better and been a better person. I also conclude that I should have done better in the past. I will work even harder in the future to grow into a better person. I believe I will be able to use this large award as motivation for a long time to come. I’ll be a dedicated and talented actor.”