YG’s new girl group Baby Monster’s Ah-Hyun astonishes the internet with pre-debut photos that “give Jennie vibes”. A Baby Monster member is getting more and more popular for her pre-debut photos. Netizens are debating the photos of Ah-Hyun (unofficial spelling) from YG Entertainment’s upcoming girl group ‘BABYMONSTER’ on an online community forum. This member, who was born in 2007, appears in a number of casually taken photos. 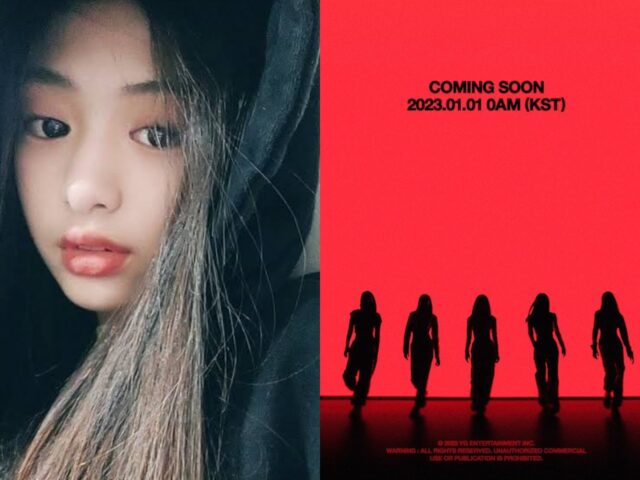 Netizens reacted by saying she ‘delivers off the vibe’ of BLACKPINK’s Jennie, reflecting her YG labelmate’s atmosphere.

These pre-debut photos of Ah-Hyun and others are raising the internet’s standards for the new girl group.

Among the reactions are:

“OMG, where have they found ‘the Jennie type’ face again?”

“What a lovely YG face…”

“It reminds me of Jennie.”

“Jennie has a puppy face, but she is stunning.”

Sunday not only marks the beginning of a new year, but also a new era in K-pop, as YG Entertainment, the record label, and talent agency behind Blackpink, announces the formation of a girl group. On New Year’s Eve, the South Korean entertainment company released sneak peeks for the band, called Babymonster, on their newly launched YouTube channel. A shadowy image of the band confirms there are seven members, though their identities remain unknown for the time being.

It launched the first teaser, titled YG Next Movement, at midnight on Sunday, with videos of the new group rehearsing. According to the English  subtitles, YG founder and general producer Yang Hyun-suk says in the video, “You could really think about them as a baby who has the YG genes.”

Winner, Blackpink, and Akmu members also expressed their views on the band.

“All seven members complement each other well,” Lisa of Blackpink, one of South Korea’s most famous exports, said. “I believe they’re very good actually,” bandmate Jennie added. “They’re the type of pop stars that are difficult to find in Korea,” Amku’s Lee Chan-hyuk said.

IU and Lee Jong Suk confirmed to be in a relationship