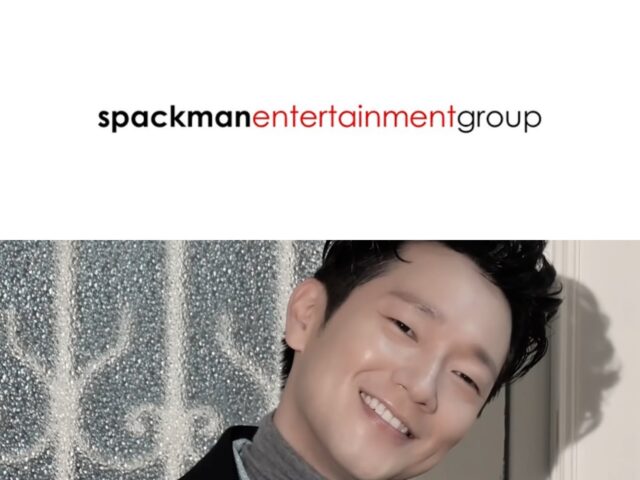 In Korea, Good Data Corporation is a web competitive analysis agency for K-content. The 2022 TV Drama Acting Awards are based upon the outcomes of combining the weekly ranking points of each and every actor who showed up in the 119 dramas that broadcasted on each major broadcasting station from January 1, 2022 to December 24, 2022. The ranking points were calculated using social media drama-related information and netizen reactions to the drama.

Son Suk-ku, a Spackman Media Group artist, received the JTBC Grand Prize, demonstrating his star power and prominence in Korea. BIG BET, his most recent hit drama, was ranked in the Top 10 TV Shows on Disney+ Korea as of January 1, 2022.

BIG BET is an eight-episode drama series that will premiere exclusively on Disney+ on December 21, 2022 and will air every Wednesday. It tells the story of a man who achieves success in the casino industry, as portrayed by Spackman Media Group artists Son Suk-ku, Choi Min Shik, Heo Sung Tae, Kim Joo Ryung, Lee Dong Hwi, and Jo Jae Yoon.

BIG BET was produced by BA Entertainment, C-Jes Entertainment, and Arc Media and directed by Kang Yoon Sung of the 2017 box office hit THE OUTLAWS, which was co-presented and distributed by the Group’s subsidiary, Novus Mediacorp Co., Ltd.