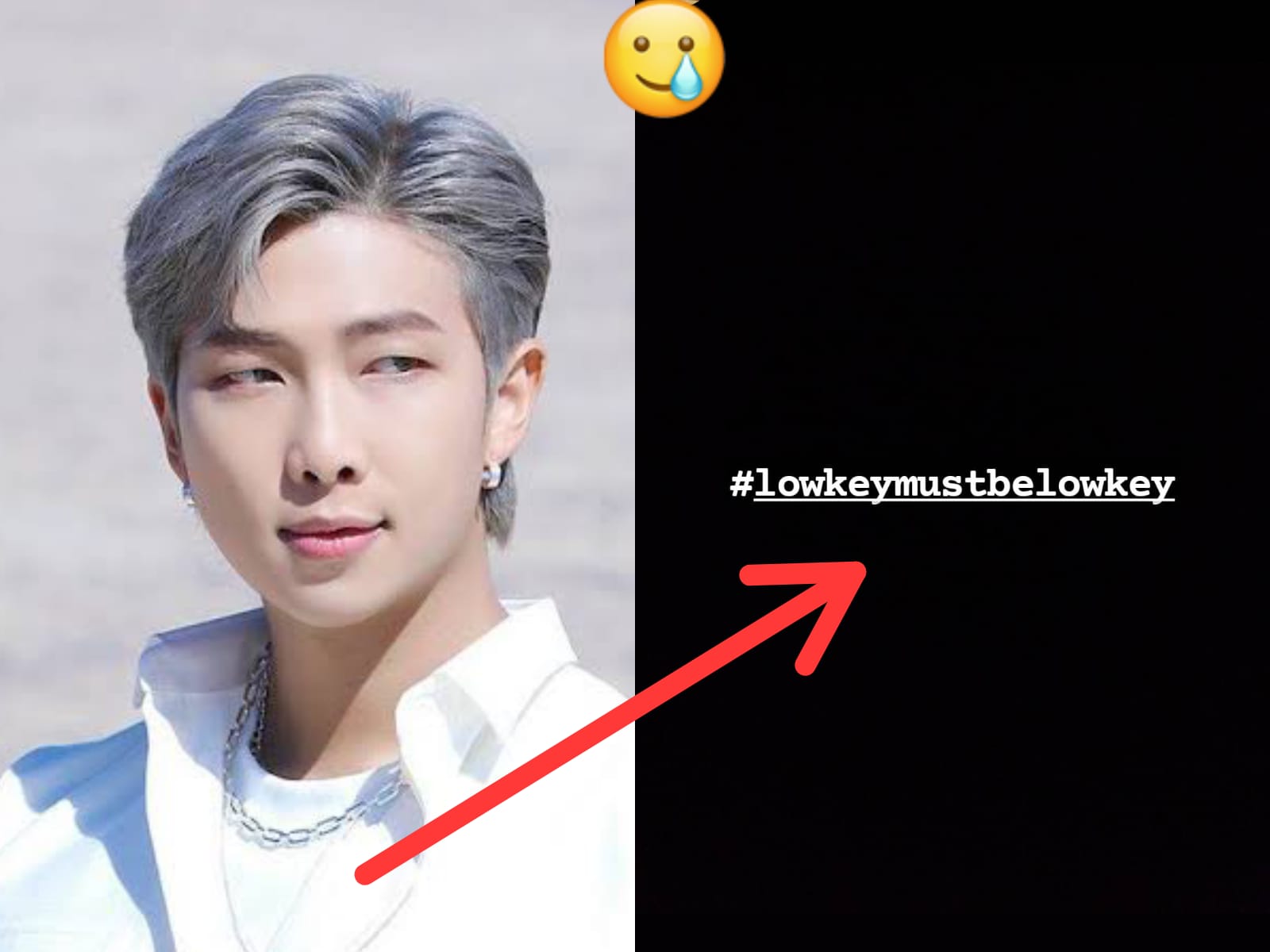 BTS’s RM Tactfully Calls Out His Privacy Invasion; Fans are feeling angry at Hwaeomsa temple monks for posting information about BTS RM’s visit without his permission. Monks from Hwaeomsa, a Buddhist temple in Gurye, Jeollanam-do, spoke to different media outlets on January 4 after meeting BTS leader RM at the temple in December of the previous year.

The chief monk of Hwaeomsa, in particular, disclosed that he had a serious and in-depth conversation with RM and music producer Kang San about a broad range of topics, which include service in the military, his worldwide influence as a figure of popular culture, and so on.

Eventually after the news broke, RM posted on Instagram to convey his quiet displeasure that details of his visit to the Buddhist temple had been made public, apparently without his knowledge or consent. 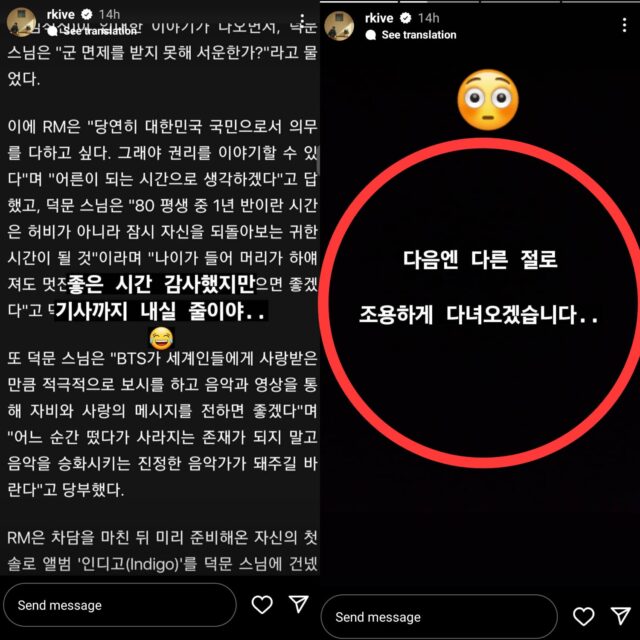 “I appreciated the time you decided to take to speak with me, but who knew you’d be heading to reporters about it,” RM wrote initially.

He then added, “Next time, I’ll take a trip a different temple in low key privacy…” and the hashtag #lowkeymustbelowkey.

“How is he supposed to seek deep advice from anyone when even Buddhist monks go directly to media people after he people visit them?”

“I didn’t know how deceived he felt after opening up about such personal and sensitive topics.”

“What are those Buddhist monks doing looking for attention?” “The chief monk of a Buddhist temple did sell Namjoon to the reporters… I have lost faith in religious leaders.” 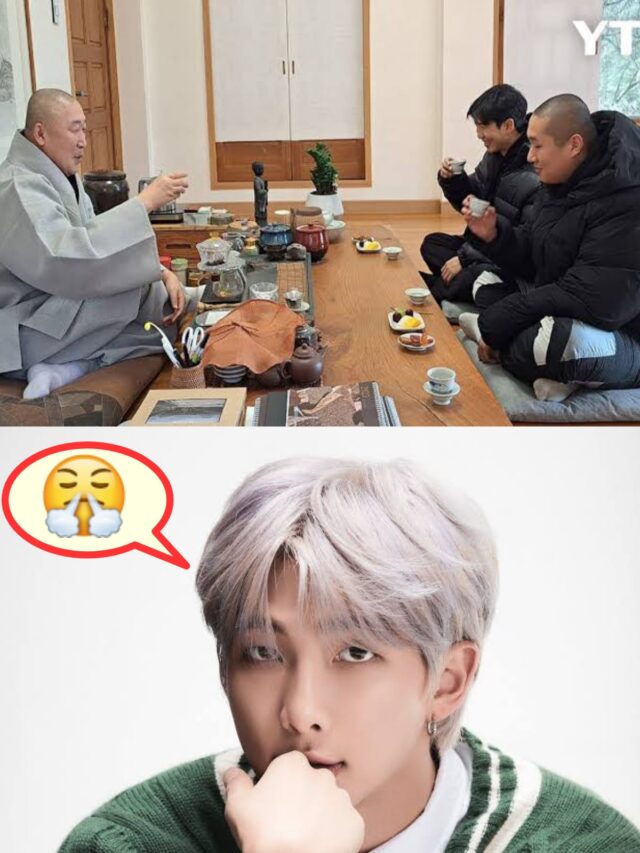 “This irritates me greatly. Initially, I assumed it was all done with his permission because he appeared to be smiling in the photos…”

“Please do not take advantage of people’s humble actions and speech for your own benefit!!”

“I’m so regretful, Namjoon, that people are like this TT.”

All of those actions suggest to ARMYs that the media reports violated RM’s personal limits, and the conversation, like Jin’s enlistment date official statement, is not something the BTS member agreed to be brought to light. Since then, fans