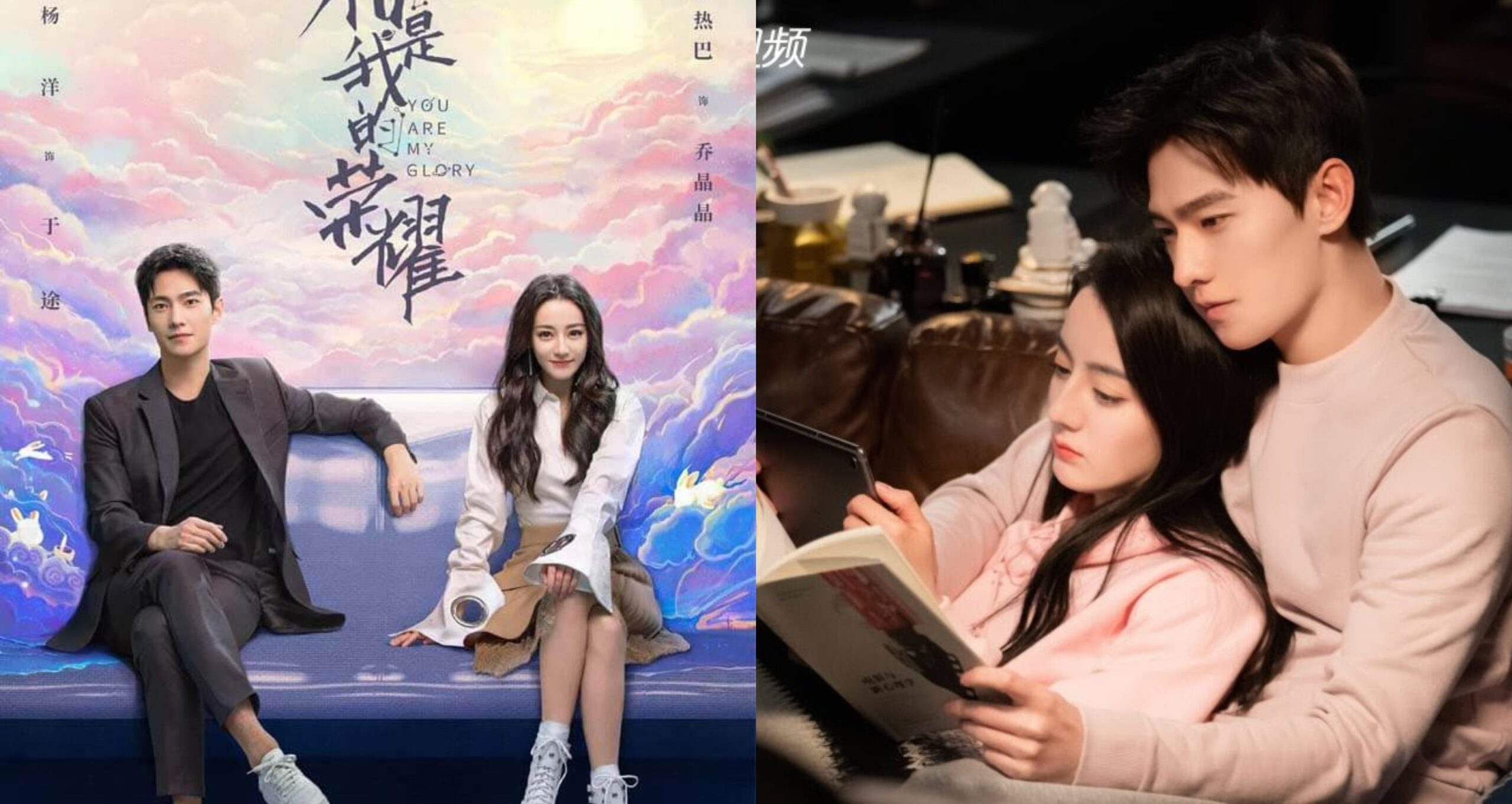 The storyline itself isn't interesting or particularly magnificent, but it's how it's delivered that counts; it avoids preconceptions and clichés. Despite the fact that there are 32 episodes, nothing feels superfluous. I liked how it doesn't depict any external conflict or reason that causes difficulties, but instead starts with actual, inner conflict, and valid concerns.

In You Are My Glory Drama, The love tale between a successful actress and an aerospace engineer who have been high school (and middle school) friends 10 years ago is basic yet interesting. At first sight, it appears clichéd, doesn’t it? Yeah, well, I dare to claim it isn’t! Gu Man experimented a lot with her unique ideas. Qiao Jingjing seems to have a month to improve her oh-so-pretty-awful (really, rather poor) gaming abilities so that she can show to everybody she is able to play the game she promotes. Who does she turn to for assistance? Of course, the extremely gifted Yu Tu! Prior to continuing on with my pathetic YAMG ranting, let me clear something: YAMG isn’t an E-sports drama. Although King of Glory does contain an online game, no one in this show is a pro player.  OK, keep reading. 🙂

This definitely a re-watchable drama, you won’t get satisfied watching some episodes only one time. And it’s binge-worthy! 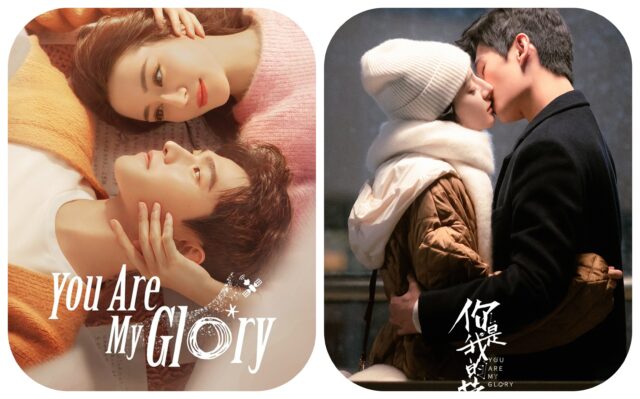 No break up …. Or any misunderstanding (healthy relationship goals).

Though it may appear that the cast is the biggest part of the series, it is not. The storyline, language, and delivery are all crucial. I’m not a fan of books-to-screen adaptations (the Hobbit and Lord of the Rings are exceptions), but this is one of the greatest drama adaptations I’ve witnessed to date. Having the book’s author as a screenwriter assures that the writing quality is on par with the novel. The pace is sluggish in the early episodes… there isn’t much love growth between the leads: it’s a slow burn. It’s natural and realistic; they don’t fall in love for no reason, but rather via the gradual process of getting to understand one other over time. The storyline itself isn’t interesting or particularly magnificent, but it’s how it’s delivered that counts; it avoids preconceptions and clichés. Despite the fact that there are 32 episodes, nothing feels superfluous. I liked how it doesn’t depict any external conflict or reason that causes difficulties, but instead starts with actual, inner conflict, and valid concerns.

Who says it’s not thrilling if it doesn’t feature surprises… the speed altered 180 degrees in the second half… so more heart-fluttering, butterfly thrills coming. The serious ride that turns into complete froth that you never get to know. Be prepared for a lot of sweetness. Be cautious of soreness in the cheek muscles; I caught myself laughing all the time.