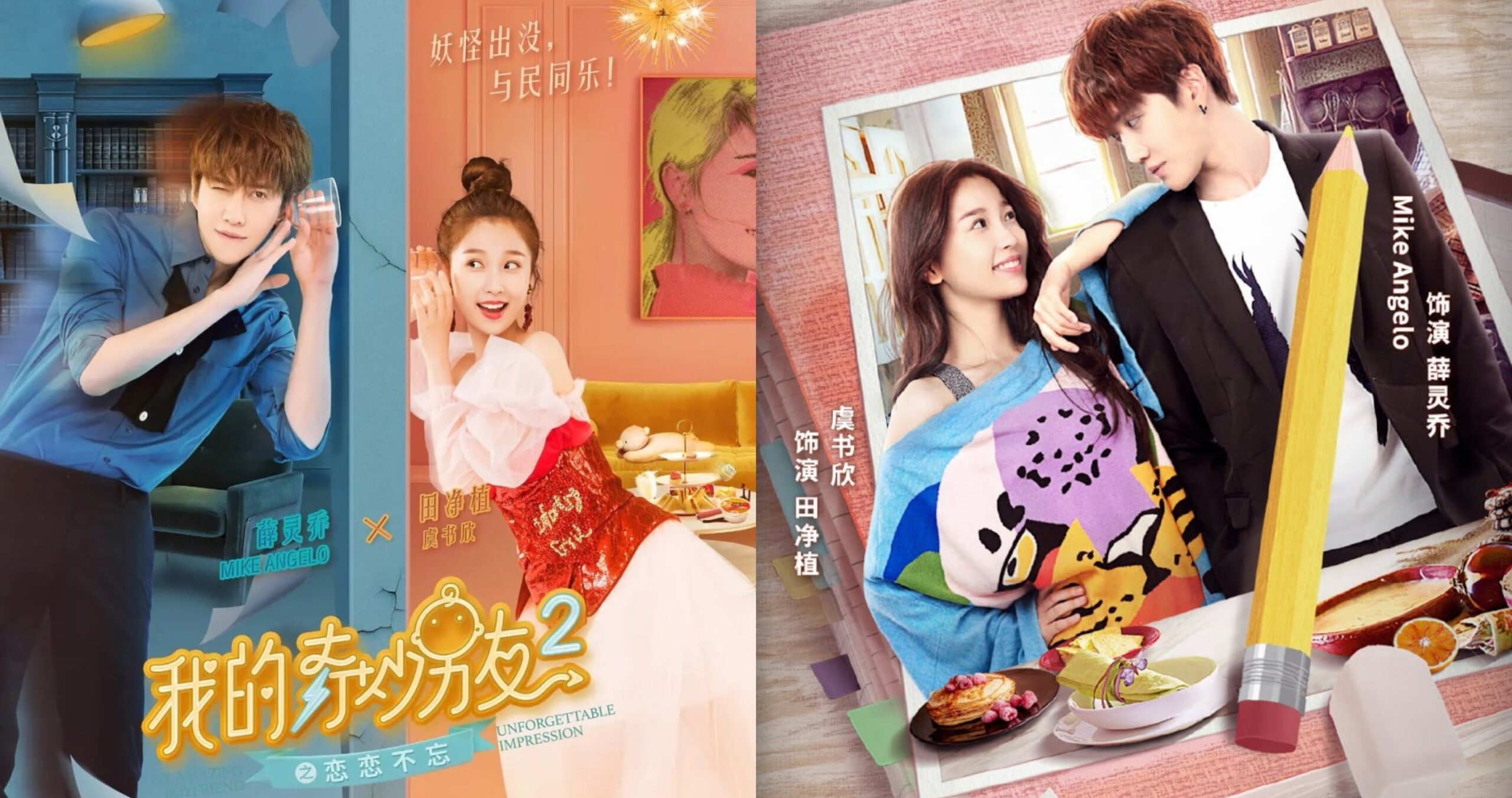 This was a fantastic series with endearing characters and gratifying relationships and romances. I'd watch it again and strongly suggest it to anybody who enjoys supernatural romances.

When the drama My Amazing Boyfriend Season 2 first begins, I miss the old characters, but as the drama progresses, I began to like all of the characters. This drama also featured many humorous sequences, and I appreciated the lead actress’s acting as much as I did in the first part. This time, the main actor’s character is cool and not slow like the previous one. In the previous part, the lead actor played a vital role in the drama. Because the entire tale of the drama began with him, yet his character in the entire drama was so sloppy, with no spark in the character (S1). However, in this portion, whatever was lacking in the previous drama character was covered by this drama character. I enjoy the other main character stories as well; they seem nice together.

The second season begins where the first left off, with Jing Zhi (Tian Yi Tong) assumed of being pregnant and Lin Qiao (Mike Angelo) staying away because he believes that it is for the best. When Lin Qiao discovers Jing Zhi is pregnant, he moved next door to keep an eye on her and the kid. Watch the drama for more details.

Re-watch Value:
I would re-watch a few parts, especially the funny ones! Probably not the whole entire drama since it is 36 episodes, but that could be possible.

Romance was good and was full of fluff. A lot of sweet moments like first season with funny chemistry. But somehow I didn’t feel much chemistry. 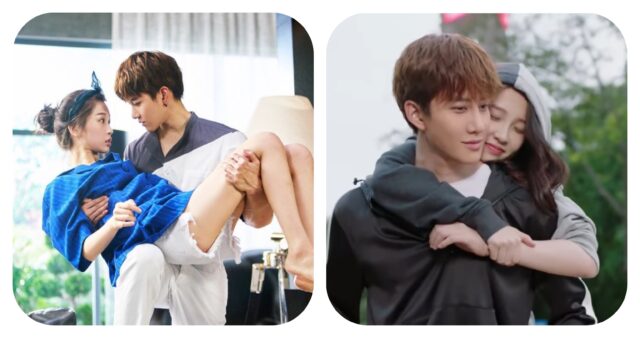 Thankfully No breakup or misunderstanding but a lot of push and pull between the leads (though fun). With happy ending.

She was a little goofier in the first season, but the idea was interesting enough to overlook it. He was so cold in the first season, but so into her in the second that I was cheering for her to stop being so tough with him. Overall, this was a fantastic series with endearing characters and gratifying relationships and romances. I’d watch it again and strongly suggest it to anybody who enjoys supernatural romances.