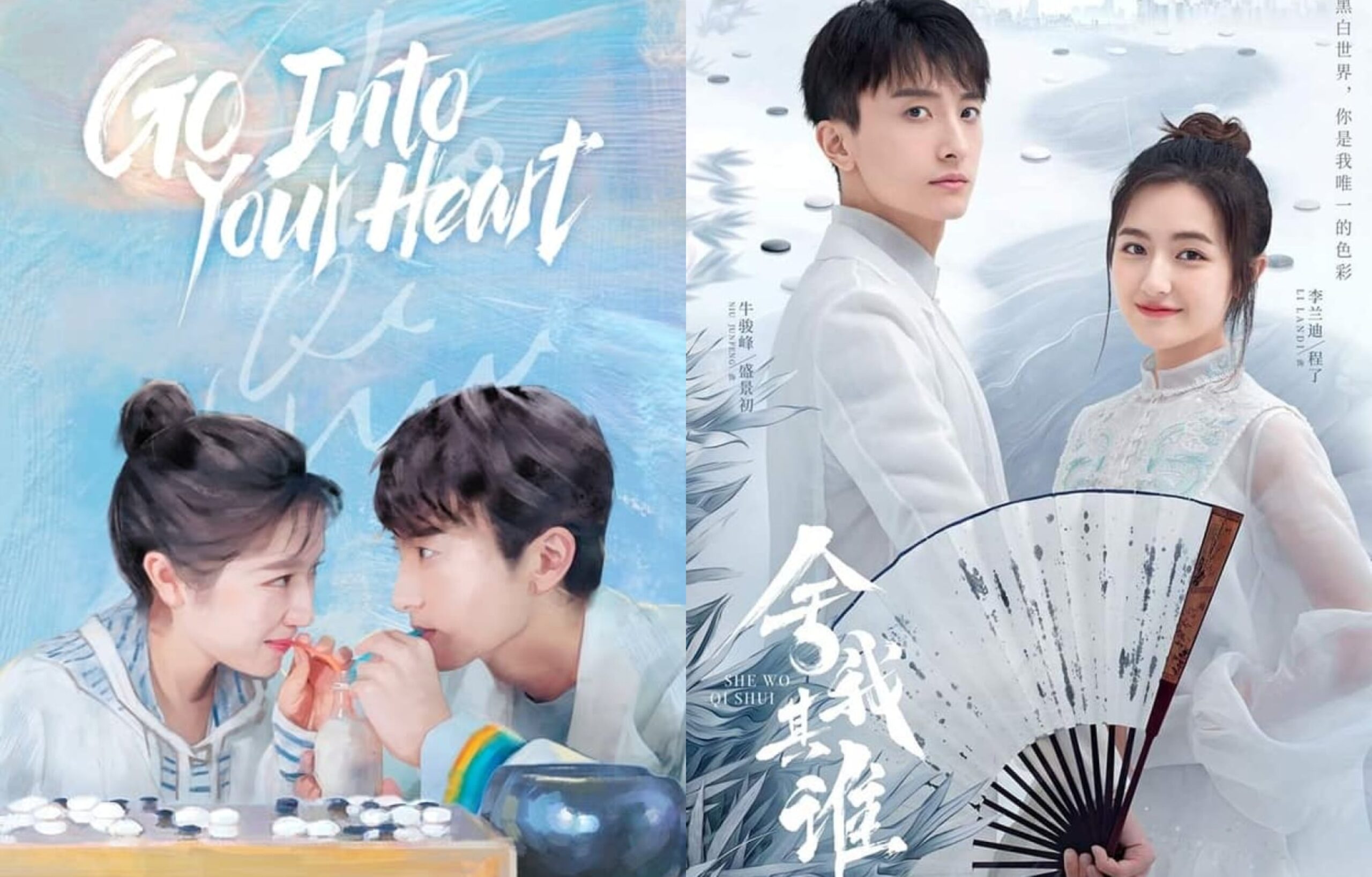 The concept, character, and relationship development were all excellent. With 41 episodes, it appears to be quite long, yet I wasn't bored until the last ten. It then became a little monotonous.

The drama “GO Into Your Heart” focuses around the game of GO. I also viewed an internet video about the principles of GO to better grasp what I was seeing. They were succeeded in making all aspects of the game incredibly fascinating. I’ve never felt so tense while watching a board game as I did when watching the competitions in this show.

The key leads were so good that you were pulled to them right away. The entire story was entertaining and free of conventional clichés. They included fresh experiences for the audience to enjoy, as well as a lot of good laughter and conversation throughout. There were several incredible supporting characters that made the drama much better. The needless length was the reason I rated it a 9 instead of a 10. Although I thought the entire thing to be highly intriguing and entertaining, some of the scenes were drawn out and a few episodes might have been cut to make it a better drama all in all.

For me the re-watch value is little low because of too many episodes.  Nothing extra or without any plot twists, turns, or surprises. When nothing special happens it becomes little boring. That’s what happened for me. :p

Romance was really fluffy and good for me. A lot of sweet moments.

No break up …. Just little separation (only for 1 or 2 episodes).

The concept, character, and relationship development were all excellent. With 41 episodes, it appears to be quite long, yet I wasn’t bored until the last ten. It then became a little monotonous. 41 episodes is too lengthy for a rom-com since you can’t take the comedy or the plot any farther. It’d have been great to finish it by 30. There were, however, many lovely passages that brought me to tears.