This drama triggered my heart to dance, made me laugh, and drew out some of my inner rage; but, it also irritated me since a few characters were annoying in a way that I didn't enjoy, lowering the score.

This drama “Reset” does a good job of blending mystery with slice of life and the entire person behind the deed… Dramas that deal with the aspect of time (time travel or time loop) can be difficult to pull off. Story gaps and inconsistent narrative are more likely than in other plays. Also, it’s critical to capture the audience’s interest in the first episode without confusing them. Reset succeeds at this, and the first episode expertly builds up the drama while keeping me on the edge of my seat. I’m addicted!

The drama depicts some of the issues that women face in today’s culture, such as fear and double standards, as well as the fact that you can never know how a person is by just looking at them. But what I enjoyed best was the idea of trial and error… trying, losing, adapting, and doing again… again and over without getting tired. 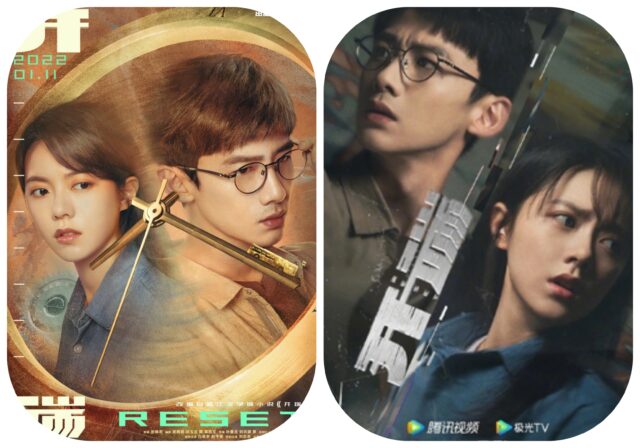 Aside from that, the chemistry between the leads is great, and both are highly lovable, so I’d like to see more of them, there are cute pets, and the PPL isn’t overpowering. There are also a lot of beautiful explosions…

For me the re-watch value is really high. This drama is in my top drama list and this drama only have 15 episode so no dull or boring moments.

Not much romance. But chemistry was on fire.

Not many kissing scenes.

This drama triggered my heart to dance, made me laugh, and drew out some of my inner rage; but, it also irritated me since a few characters were annoying in a way that I didn’t enjoy, lowering the score. Other factors that lowered the score were a miraculous drug that instantaneously fixed a person’s heart and other people’s emotions that seemed a little weird and out of scale… Nonetheless, the themes that this drama appears to try to portray are carried (some overtly) through the scenario.

VIXX will resume promotions as three-members, while Ravi may be re-enlisted for service in the military