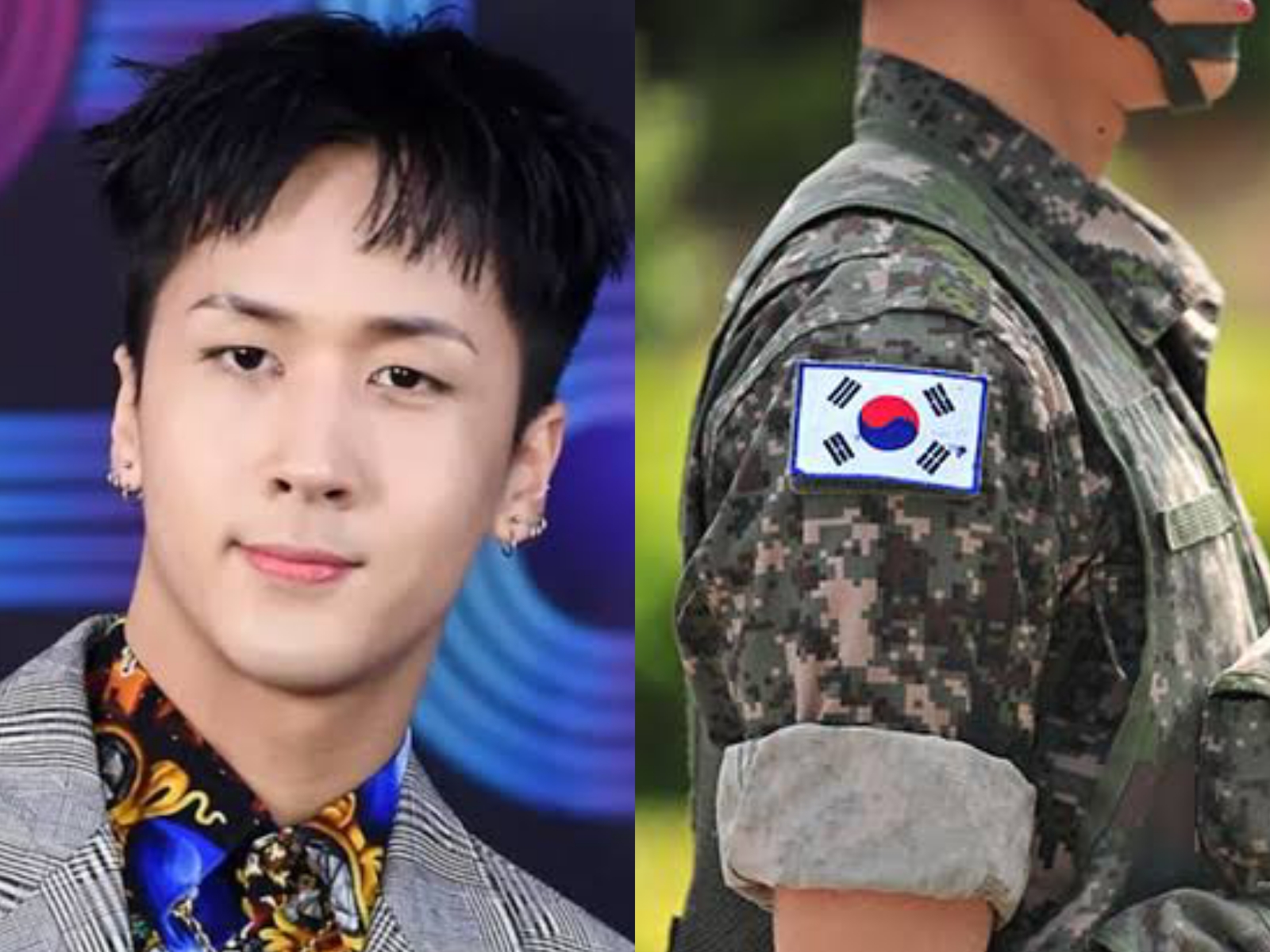 VIXX will resume promotions as three-members, while Ravi may be re-enlisted for service in the military.

VIXX will resume promotions as a three-member group in 2023, while member Ravi may face re-enlistment if found guilty of violating mandatory service enlistment laws. Earlier that day, on January 3, VIXX released a special digital single titled “Gonna Be Alright,” the group’s first music release in nearly four years. Members Leo, Ken, and Hyuk took part in the single ahead of their 3-member fan music event on January 6-7 at the KBS Arena Hall. 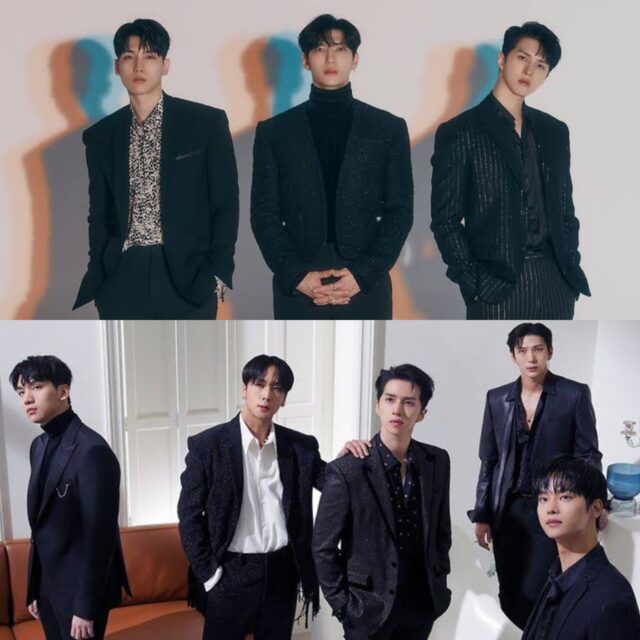 VIXX members Leo and Ken were to hold fan sign gatherings for the release of their 2023 season’s greetings from January 14-15, a week after the fan concert. Even so, on January 12, VIXX member Ravi was accused of hiring a broker to falsify his health records in order to avoid serving his compulsory military service as an active duty soldier. As a result, Leo and Ken’s fan signing events have been rescheduled until further notice.

The three promoting members of VIXX plan to resume their operations with a special appearance on Mnet’s ‘M! Countdown’ on January 19. Following that, the three members intend to hold fan concerts in Japan on February 3 and in Taiwan on March 5. 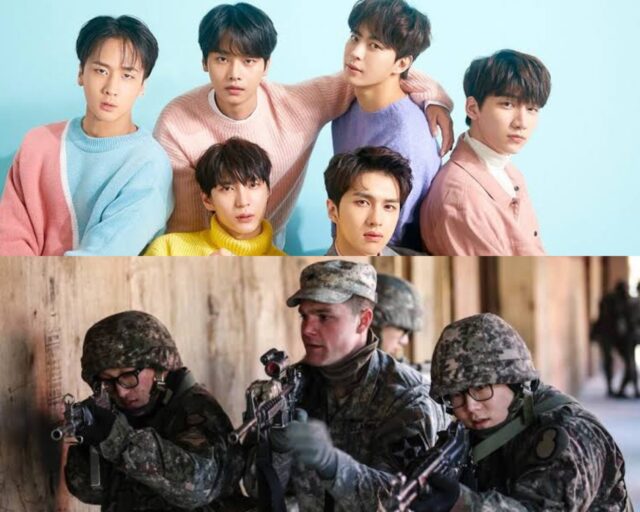 Simultaneously, Ravi will be investigated by police for claims that he was a celebrity client for an unauthorized broker organization specializing in mandatory service avoidance. If security forces verify that the idol purposefully falsified his health records in order to avoid or end up serving alternative service, he could face up to 5 years in prison. People found to have dodged compulsory military service must also re-enlist before serving their jail terms.

In the meantime, the remaining VIXX member N is concentrating on his film career and will not be involved in the group’s promotional events for the time being.