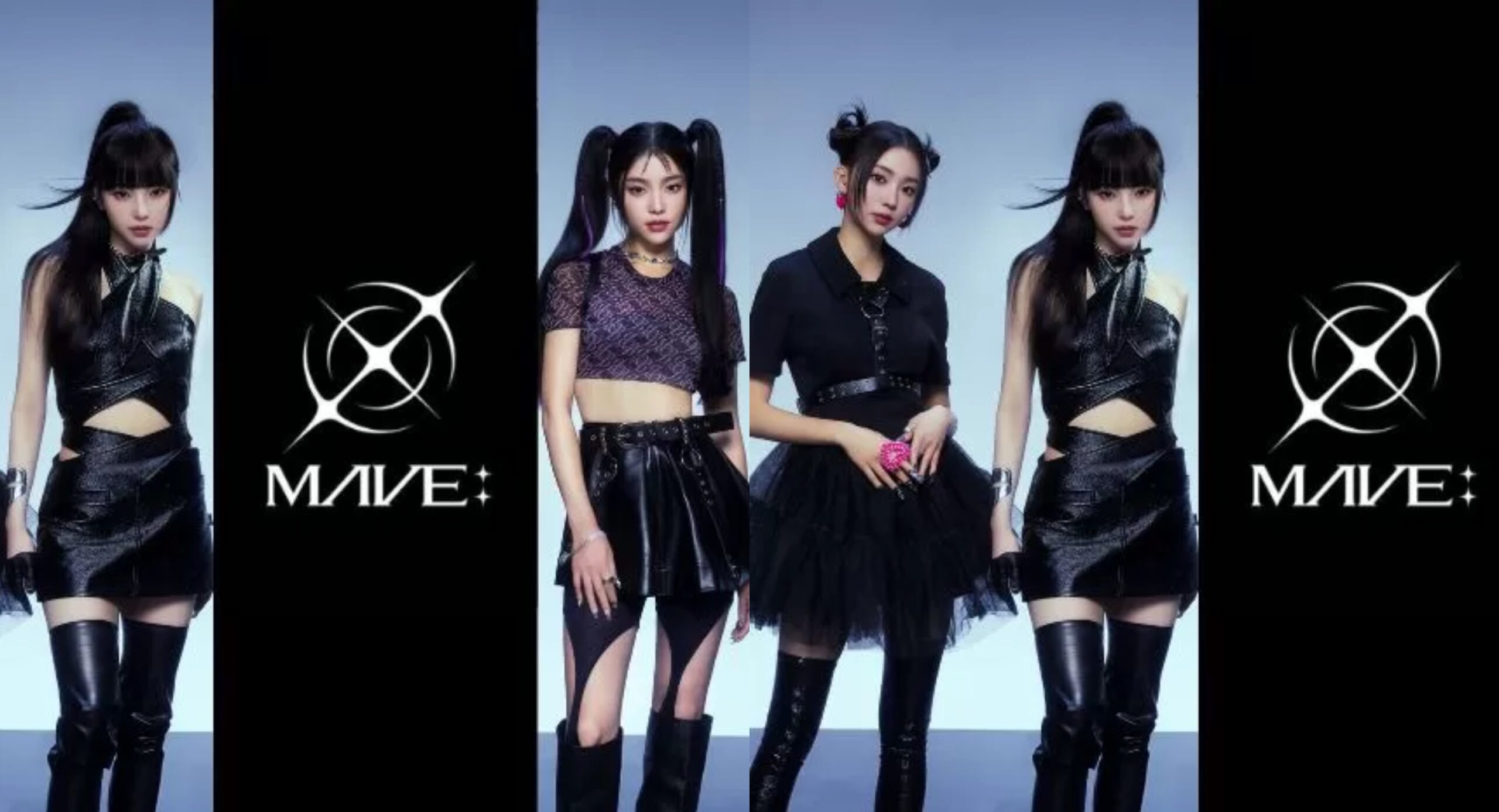 MAVE, a new virtual idol group, will make their debut

“Pandora,” the group’s title song, will begin with the statement of a hopeless future in which emotions are lost. The song will conclude on a more positive note, with the message of gaining back hope in the world. 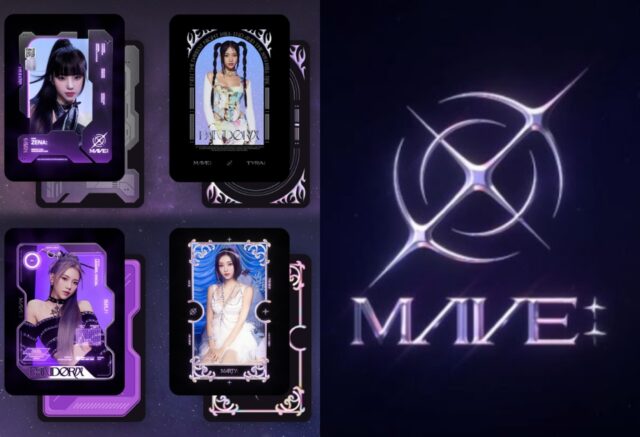 MAVE: as Metaverse Entertainment’s first virtual idol group, has attracted the attention of many K-Pop fans. The group shares many characteristics with other typical idol groups. Each of the 4 members will have unique personality traits and will represent different seasons, feelings, segments, and languages. Each character will also have its own distinct logo.

MAVE is intended to participate in a variety of worldwide activities such as music, games, webtoons, and the metaverse world upon their debut.

The group’s first album, as well as the music video for their single “Pandora,” will be available on different music sites on January 25 at 6 p.m. KST. 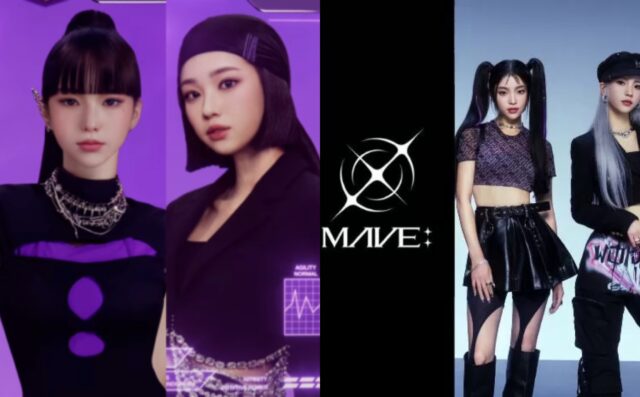 Following the announcement of MAVE debut, :’s some South Koreans raised doubts, citing the group’s inability to interact with fans in real life. “They can’t truly keep a fan meeting,” said YouTube user. Some people doubted of virtual idols taking the place of human artists. “If virtual groups become popular, there will be no need for K-pop trainees,” another user stated.

A man identified as the father of singer Sam Kim was shot and killed during an armed robbery at a restaurant in Seattle, Washington.